Inside the universe of Armando Babani 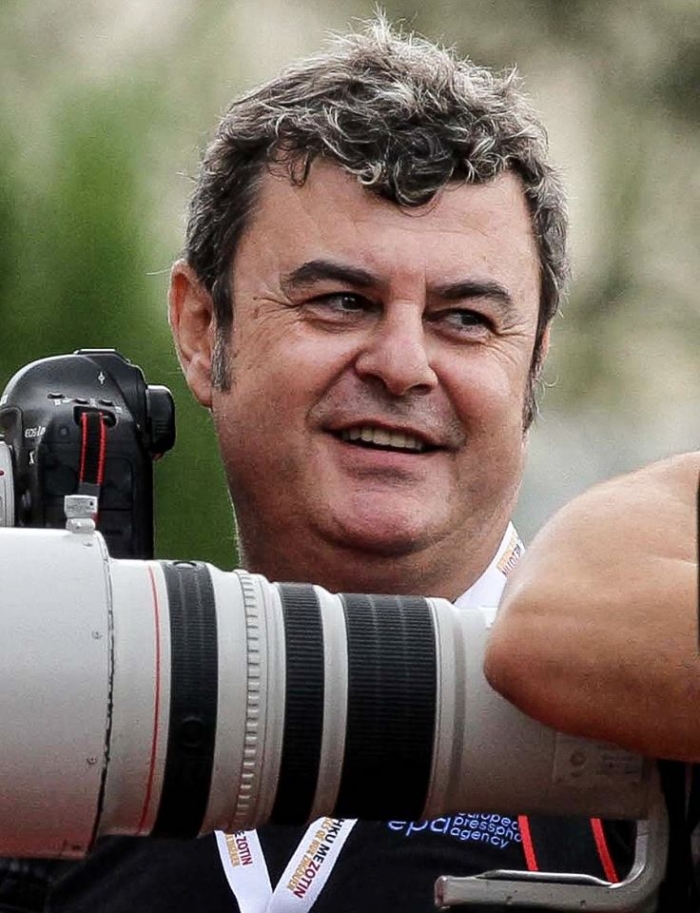 Interview with the photographer ARMANDO BABANI

A terrified child behind the bars of a window “imprisoned” by a flood; the opposition leader hooded like a rebellious teenager in front of a plate full of spaghetti; Schumacher exhausted from fatigue at the end of a race; the monument of the former dictator who falls violently over the people, thousands of cords hanging on the edge of a ship where desperate people who leave their country go up&down … These photographs have the expression of Armando Babani, or better, he has produce millions of expressions like this that make up our history, that of the last three decades. We all grew up with his images, he told us all his truth that over the years, cyclically, has always coincided with the truth of history. Polyhedric, always involved, photojournalist with a long career in EPA, published everywhere, Armando continues today a work started over 30 years ago: “Photographing the world as I see it, without building stories”. 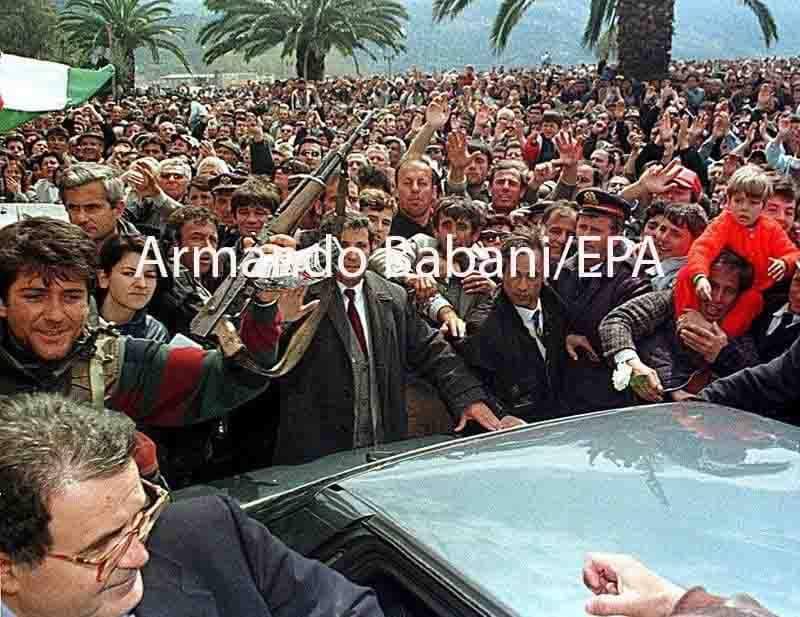 More than an interview, this is an informal conversation in which Armando expresses his gratitude for our interest and the support for EJAlbum and the Fotopasion magazine. He also reminds young readers that “despite the pressure of the communist regime, when we were young, as photographers we exchanged everything possible between us, even the cameras and lenses. Some of our best photos were taken with equipment borrowed from friends”.

I ask him about the role that photographers have in society and he answers me with his favorite expression, “stolen” from a colleague: “We are the God’s eye and not his hand!”. 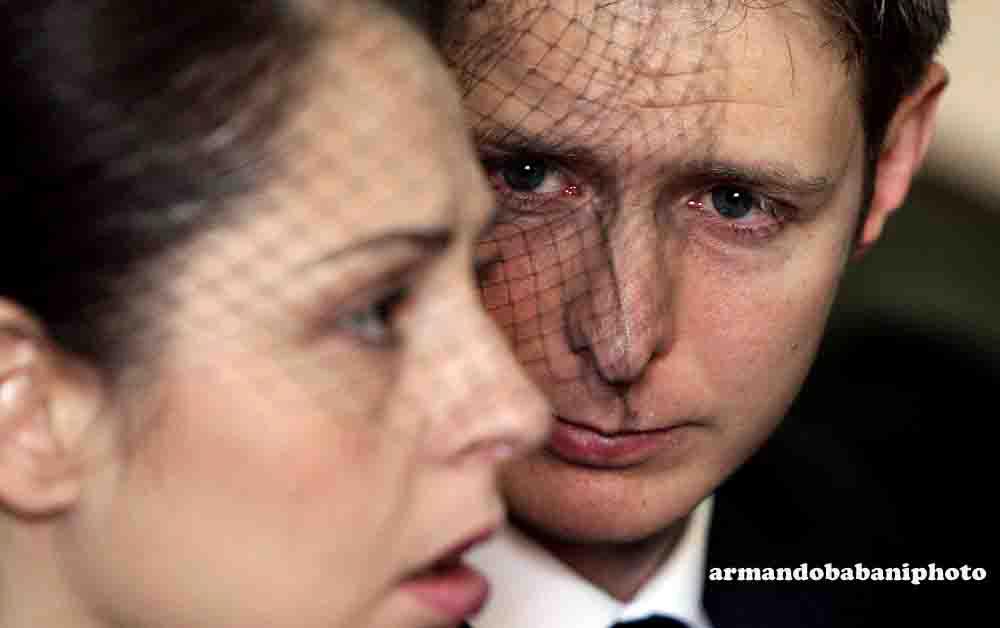 I want to find out how he became a photographer. He tells me: “From childhood: I was only 8 years old when my father, who at the time worked at the Pioniers Palace, always took me with him. The lecturer of photography, Agim Verzivolli, kept me close and gave me “orders” to help him, for example to take that “liquid”, that solution, etc. Digital was not yet invented, then he gave things to me saying; put that (photographic) paper in that bowl, take this camera and bring it to this photographer, things like that. I can only say that it was the beginning of what would become my profession but also my biggest hobby. “ 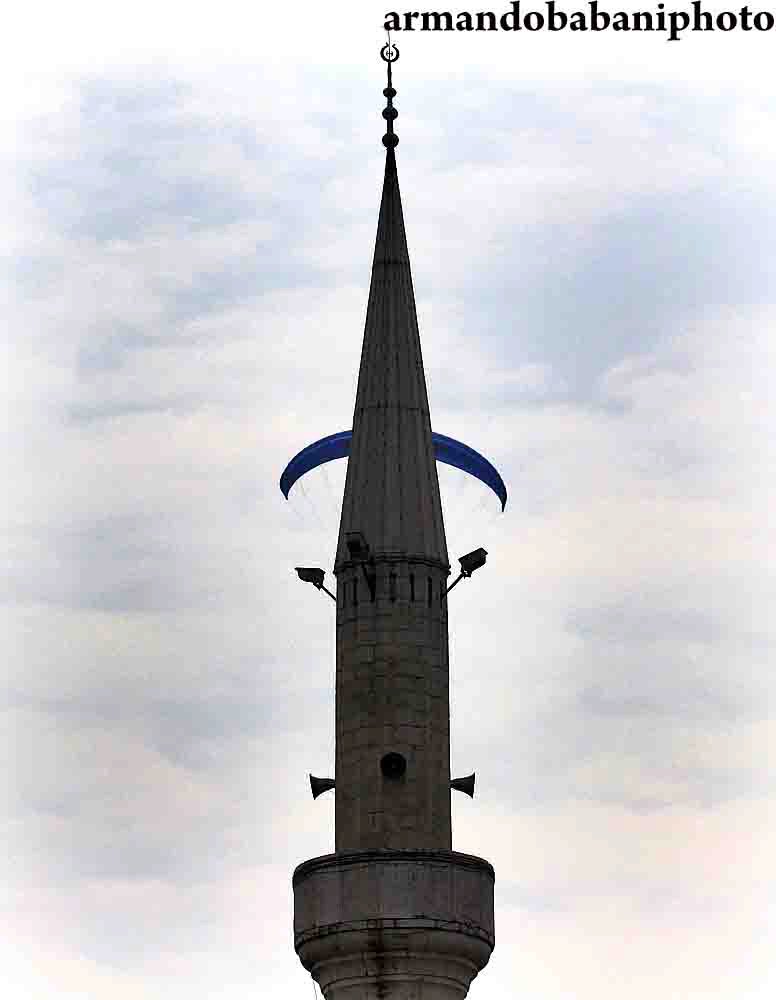 Then the conversation continues and I insist on asking him to show me a very difficult moment: “It was 1993, I was in the city of Pogradec with a Scottish journalist. So, we decided to go to document for the newspapers the people who loot the city warehouses; we come to the moment when the liquor store has just emptied and you can imagine how drunk they were. One of them comes to me and puts a gun on my head saying “Spy, you’re a spy”. and fills it. Fortunately, the journalist who was with me says something in English and so the crowd says, “Let them go, let them go away. They are just foreigners!” So that guy raises his gun and shoots in the air! I think it’s easy to understand my mood after that moment. The journalist who was with me, with his typical British sense of humor says to me: – “The raki is good here, with everything he had drunk he could also have a wrong order, he would have hit you first in the head and then raised his hand. ‘” 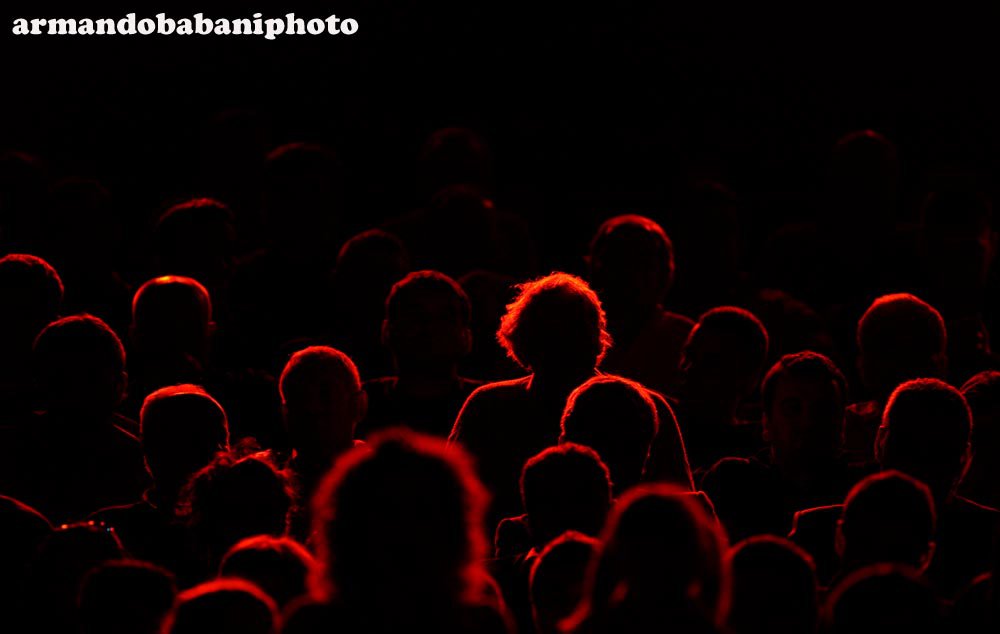 I ask and insist, I want to know the importance of the environment in his photographs. And he replies: “Albania is a deep country full of contrasts, as such it requires a lot of commitment from a photographer, but in the same way it offers many aspects that solve your work”. So he tells me about an interesting case, the first impressions of his editor on a series of photographs. “He looked carefully at the photos and finally told me: you work in a golden country, not only from a photographic point of view, but it has the misfortune to be governed by copper!” 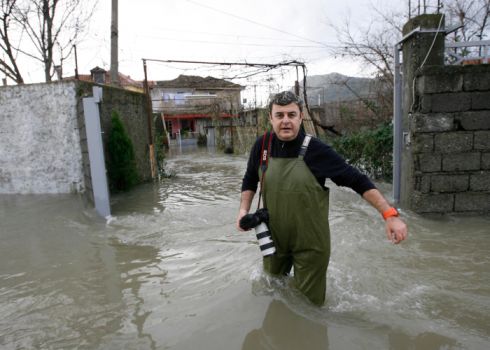 I always use an expression for photojournalists such as Armando Babani, I call them true photographers and I openly ask him, why there are so occasional the true photographers in Albania nowadays. He replies bluntly with his Tirana’s accent: “Because today everyone cut it short and only few people take their job seriously. This is a profession and like all others it requires dedication, respect for perples and ethics; it also requires you to always deal with yourself. “

It seemed to me useless to continue because a deep universe like Armando Babani cannot be discovered in words. For this reason, I invite you all to discover it through his daily stories, his photographs.

Published in the online magazine Fotopasion.