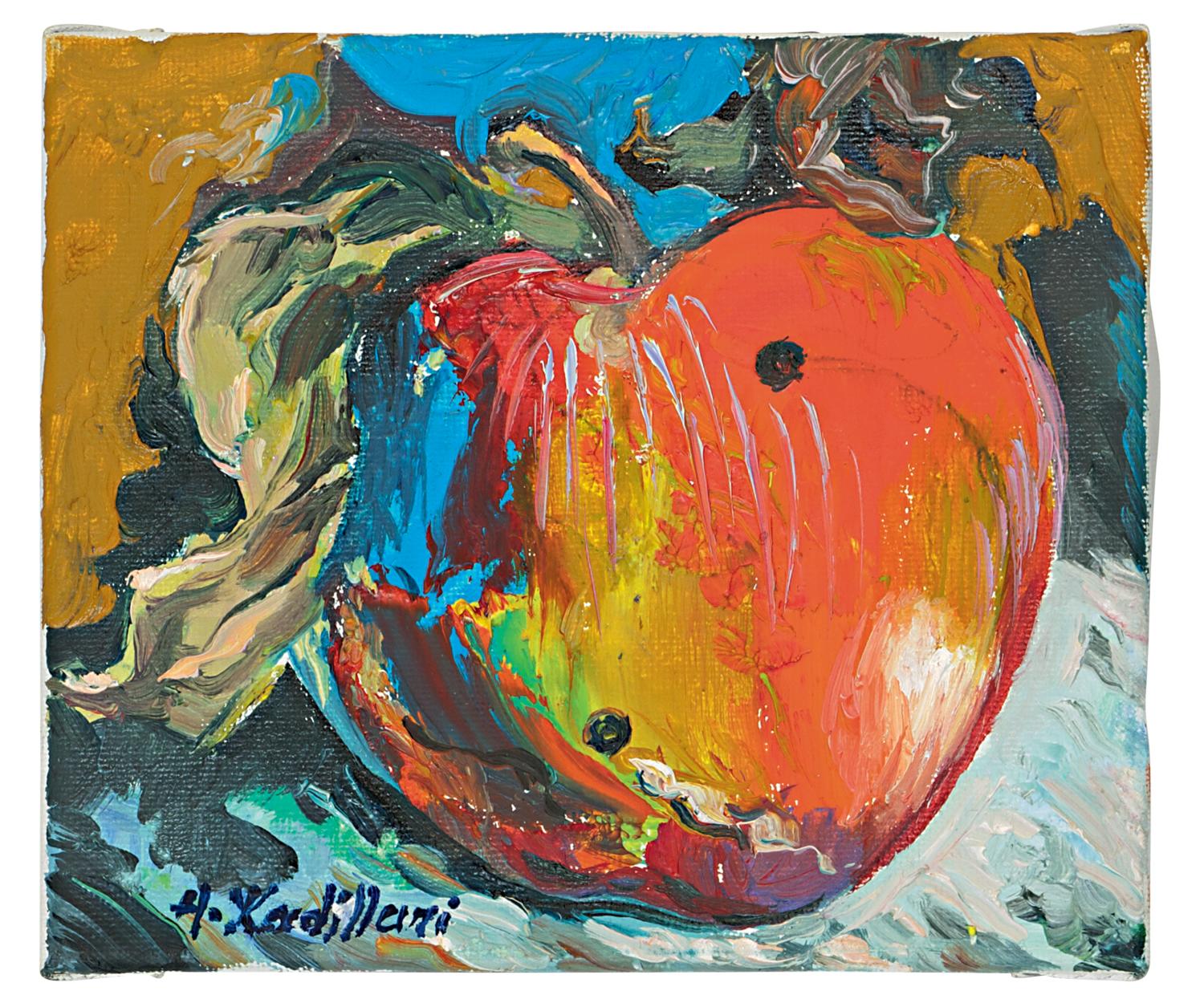 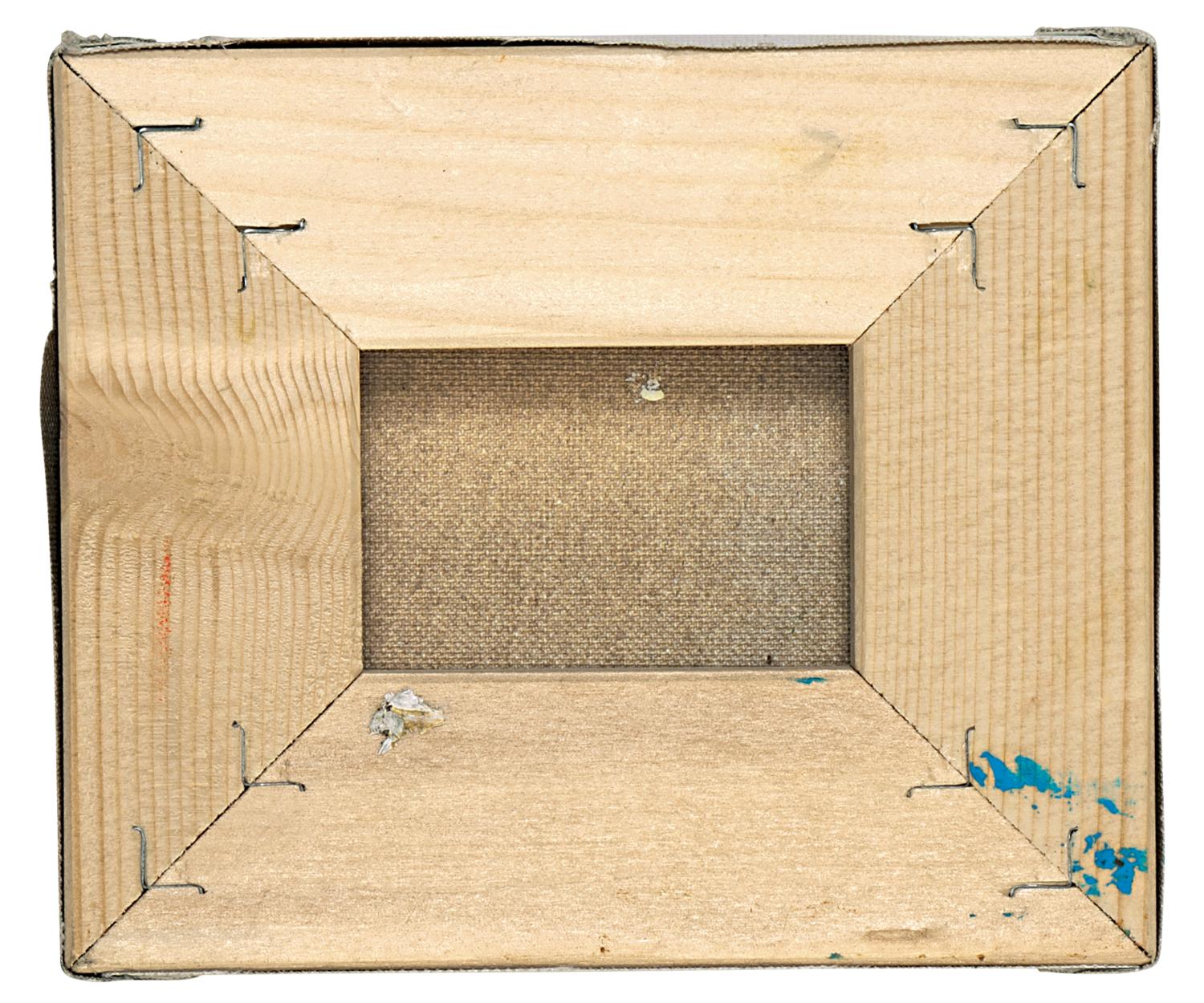 Arts in Tirana in 1976, in the Department of Painting. Since 1992 he is a member of the Albanian League of Artists. Agim Kadillari was awarded several awards, the most distinguishable being the    155 Golden Medal of European Academy of Arts, Belgium, in 2007. He lives and works in Shkodra.