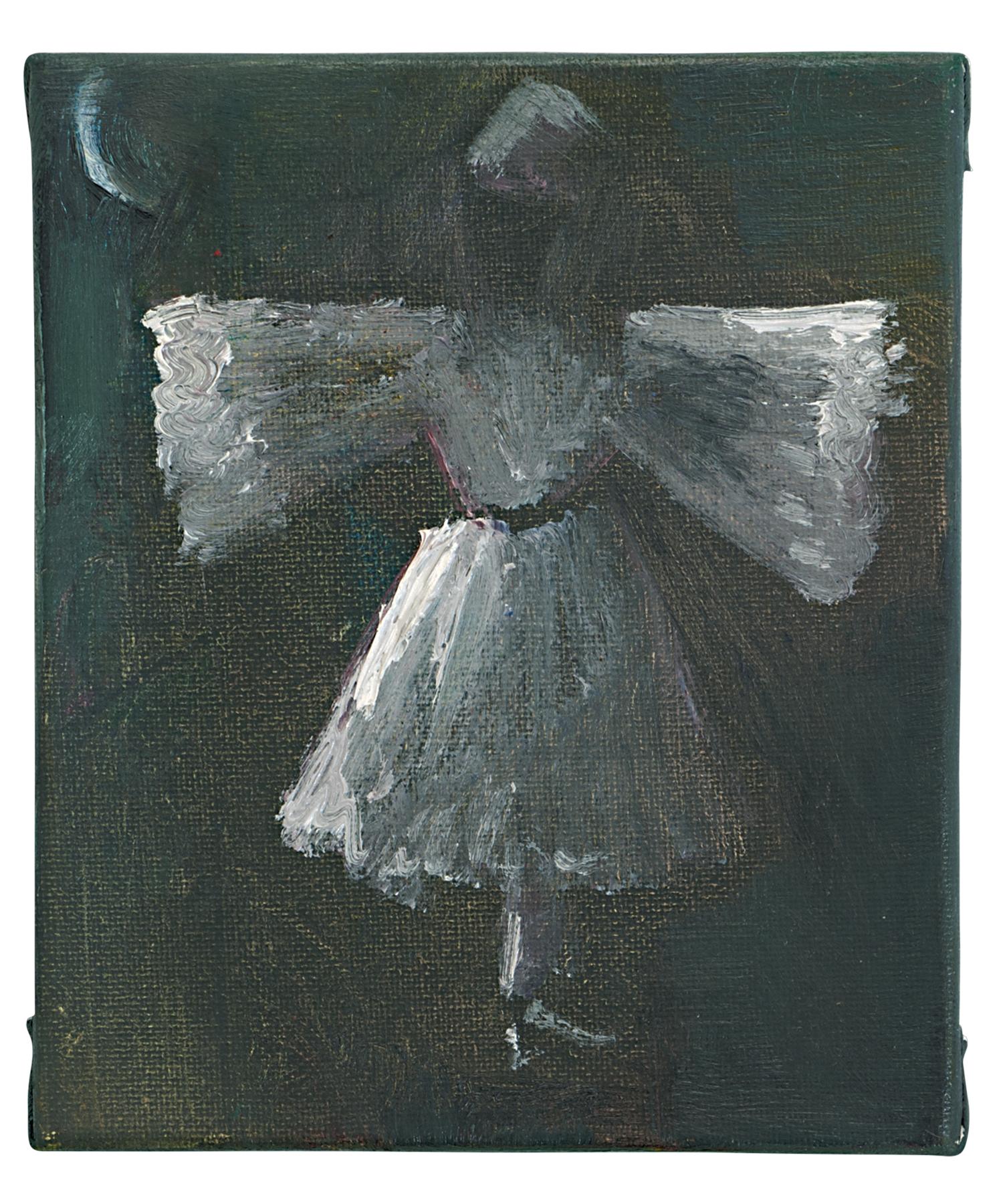 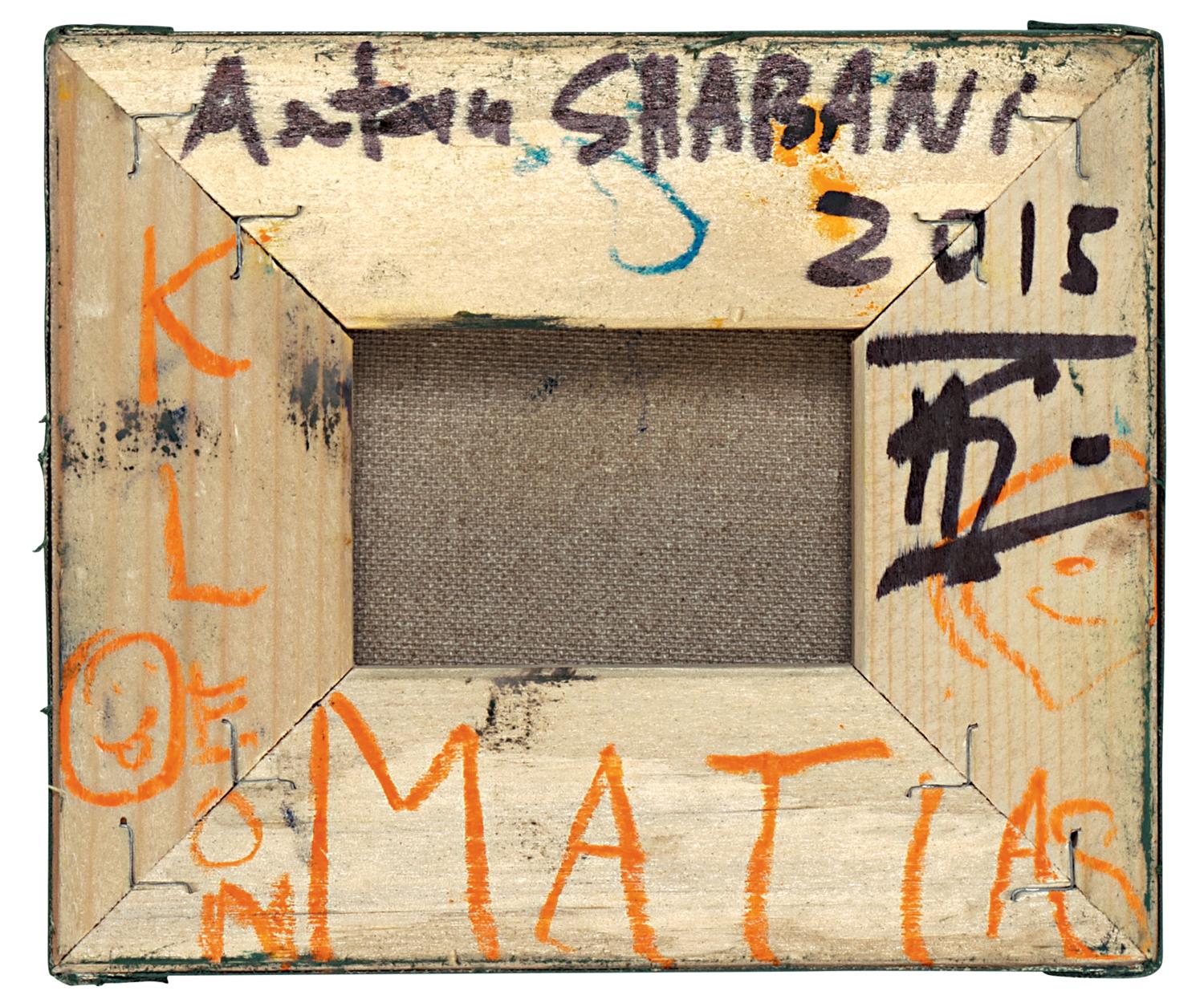 Artan Shabani was born in 1969 in Vlora and currently lives between Tirana and Turin. In 1991 he moved to Italy, then traveled to France and Spain, constantly working with different artistic projects. Shabani is the founder of the Promenade Gallery in Vlora. From 2013 to 2017 he was Director of the National Gallery of Arts, Tirana. As an artist he works with a broad spectrum of media such as painting, drawing, photography, video and installation. Homo Balcanicus is an romantic creature of the artist that lives in a world far from actual cliches deformation. “Homo balcanicus (The Dancer)” enlights with his being the Balcanic and Mediterranean landscapes.