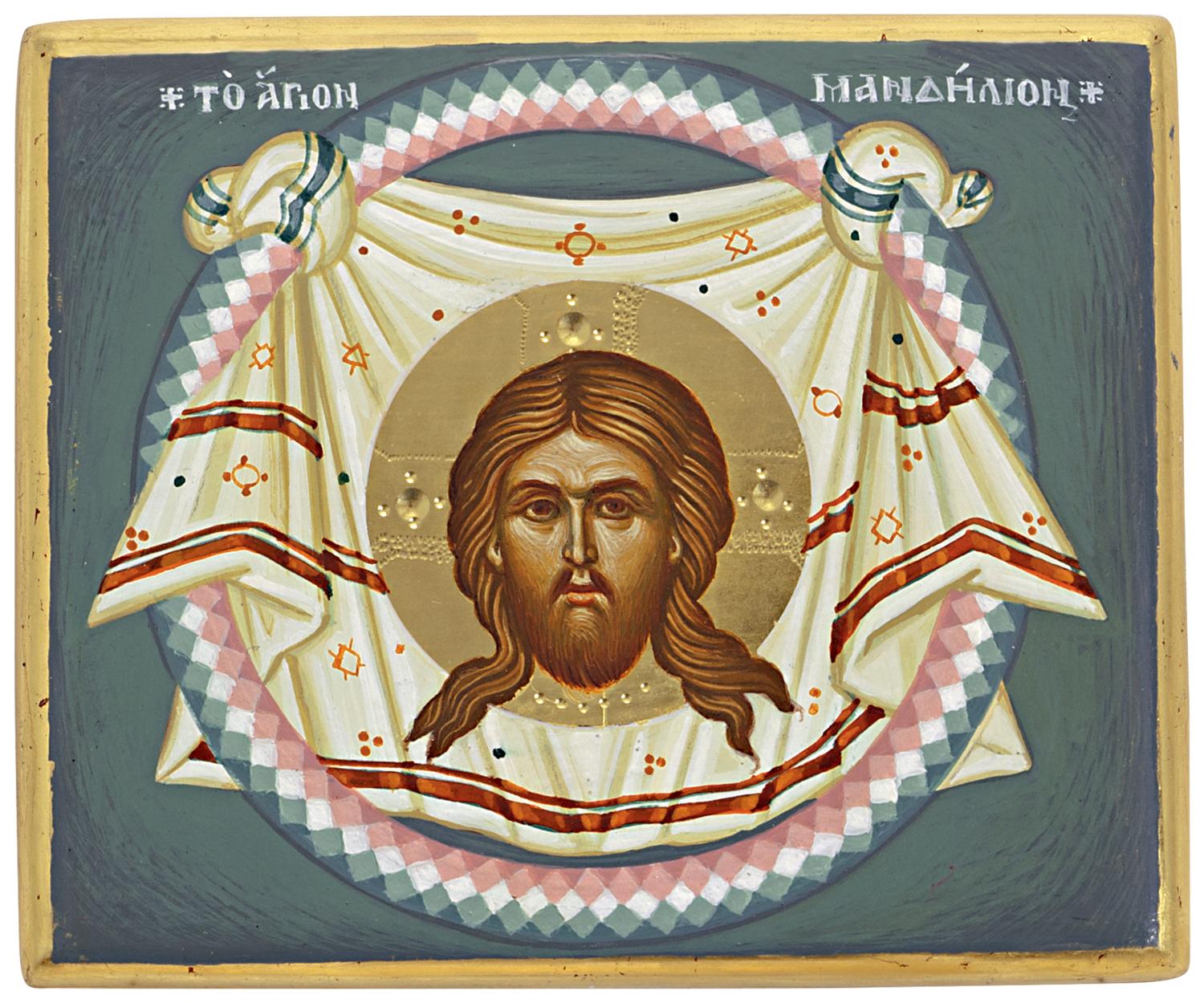 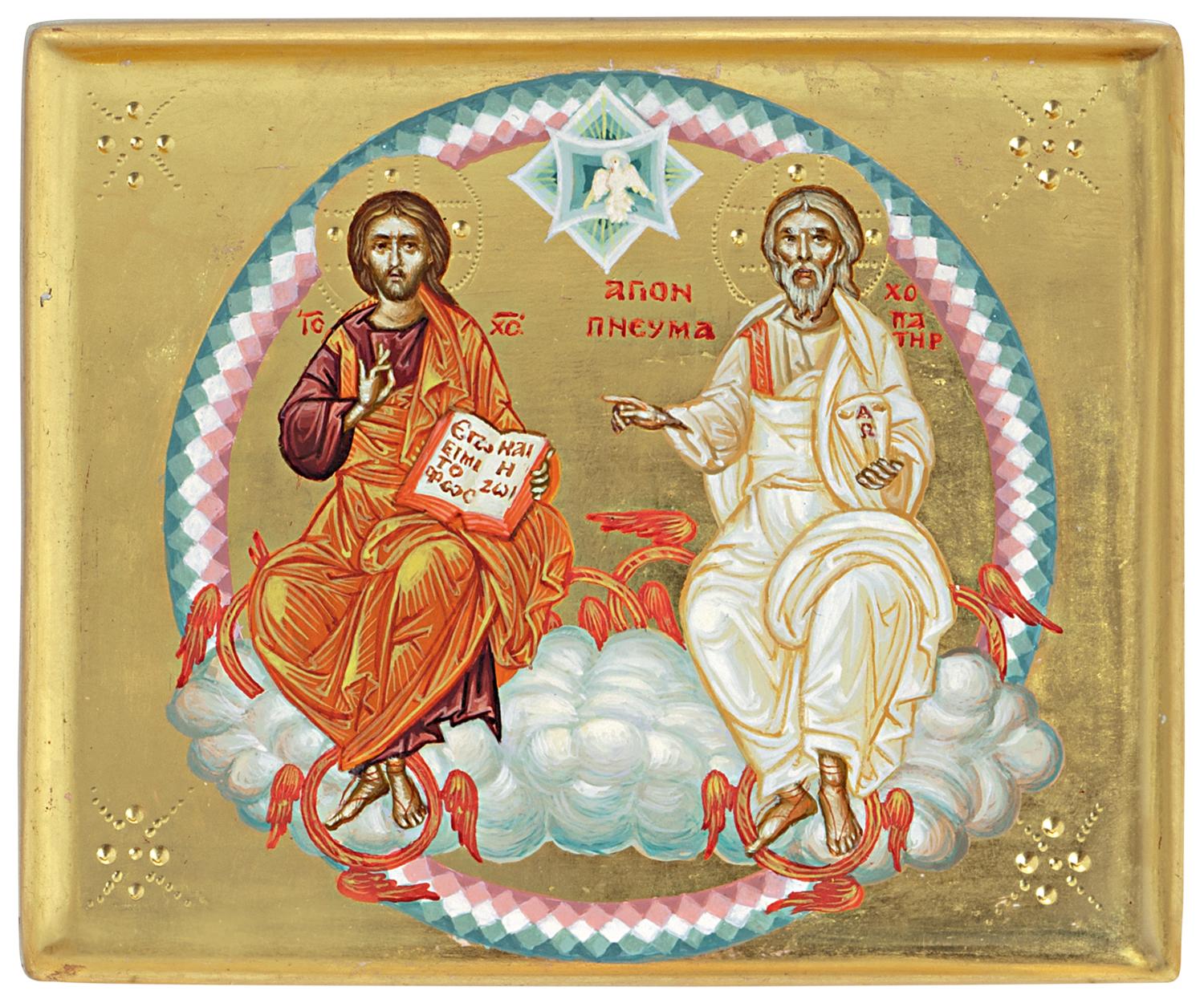 Born in 1952 in Fier and dead in 2020 in Italy, he studied at the ”Jordan Misja” Art High  School of Tirana in 1972 and then graduated in Monumental Painting in 1977 from the Academy of Fine Arts in Tirana. After his studies, until 1982 he has worked as an art teacher at the High School in the city of Ballsh while participating in all annual exhibitions organized in Fier, working mainly in oil. After the comunism system falled, he worked mainly abroad, specially in Italy, where he owns a studio in Lungro, Calabria, called “Arberart”.

His work can be found in dozen churches and buildings in Albania and Italy, like St. Mary Church in Palazzo Adriano, Siciliy, St. Constantine Church in S. Costantino Albanese, Potenza, Lungro Cathedral in Cosenza, Tirana Cathedral, the façade of Albanian National Museum, San Domenico di Guzman at the Cinquina Church in Rome, just to mention a few.

TEMPERA AND EGG
AND GOLD ON CANVAS