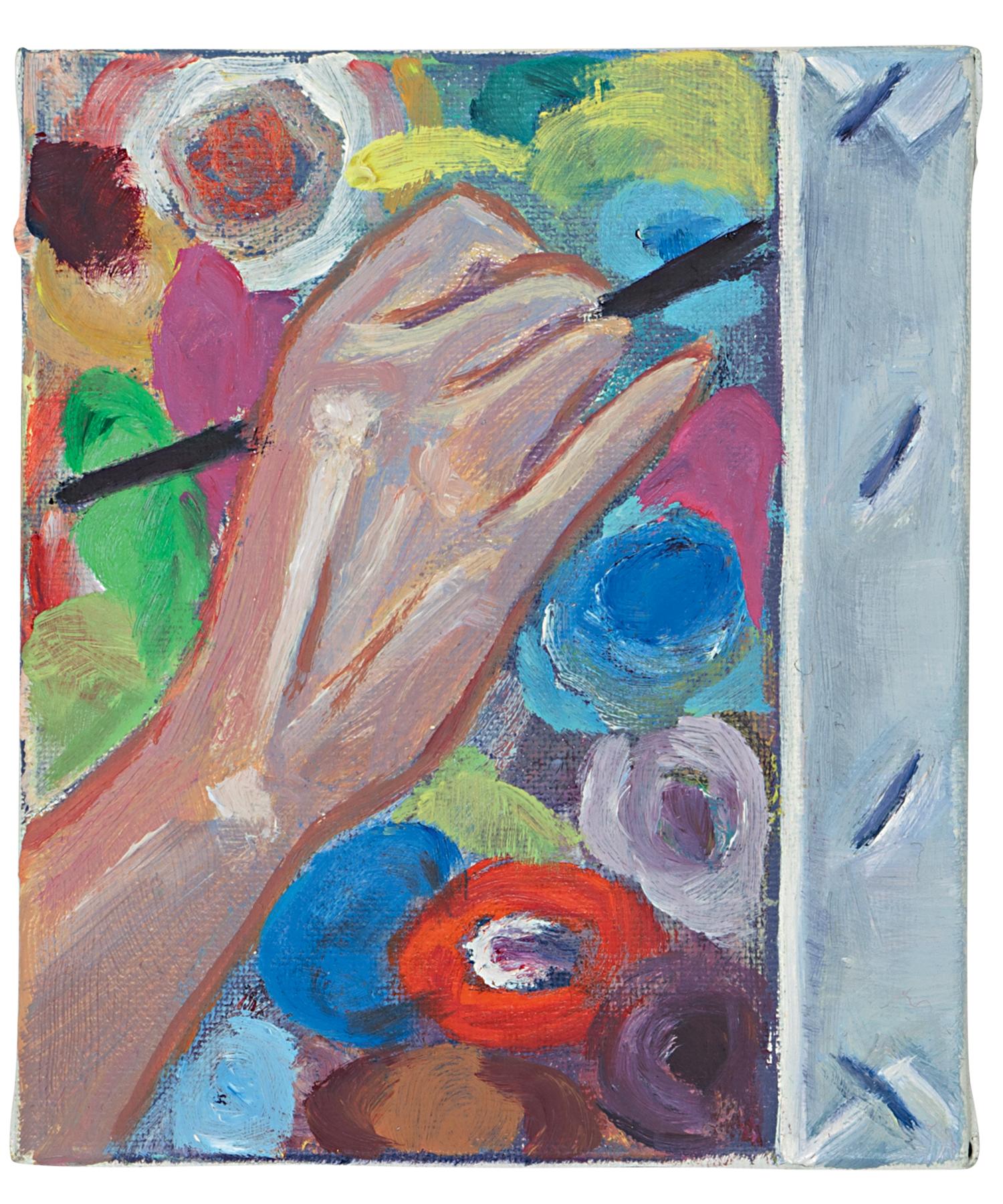 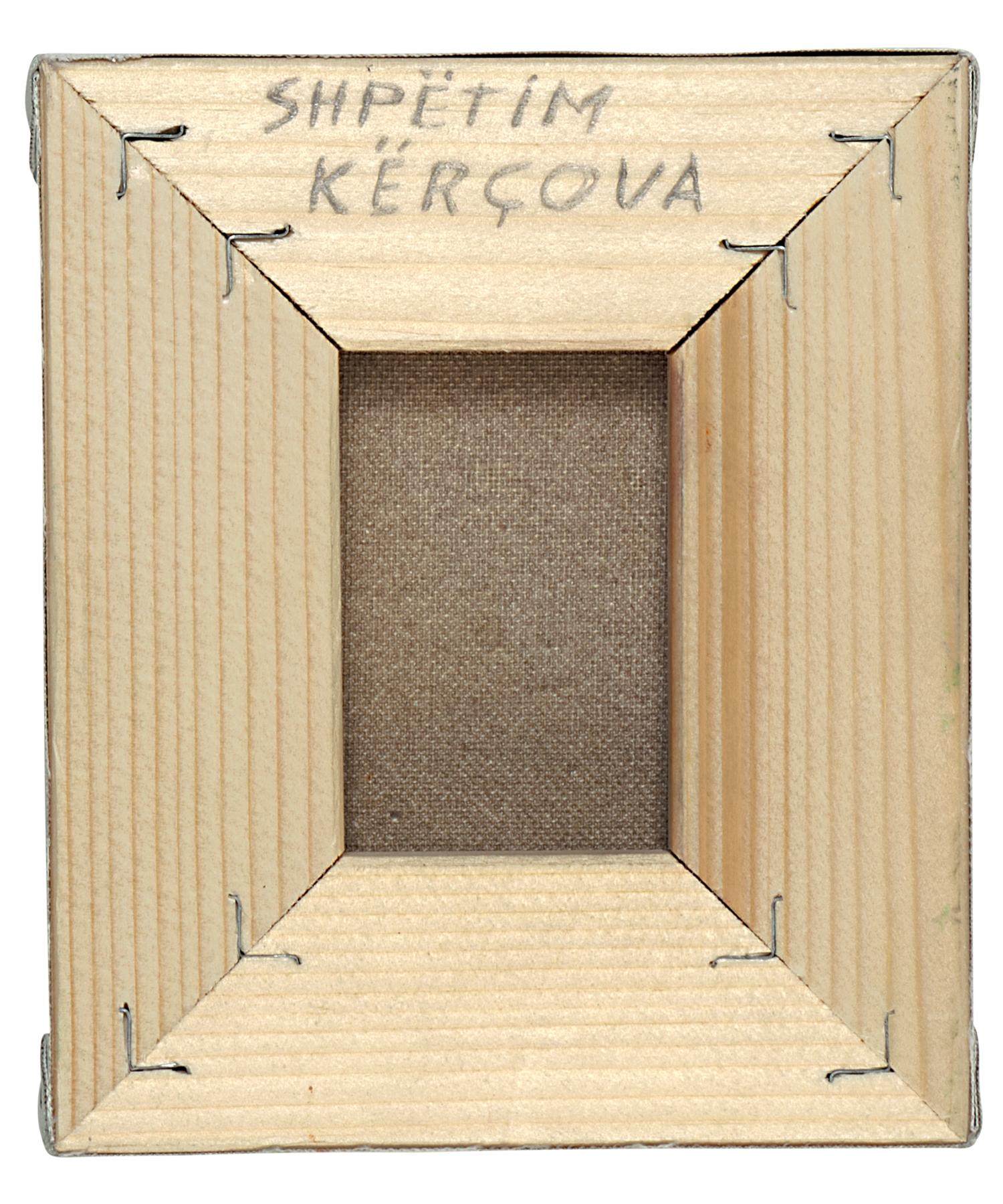 Born in Durres in 1968, he lives and works in Tirana. He is a very    active artist in the national and also international scene. In 2011 he won the second prize at the international competition “Onufri” organised every year by the National Gallery of Arts in Tirana, where Kërçova competed in 2002 and 2003. Currently he is professor at the University of the Arts, Tirana.