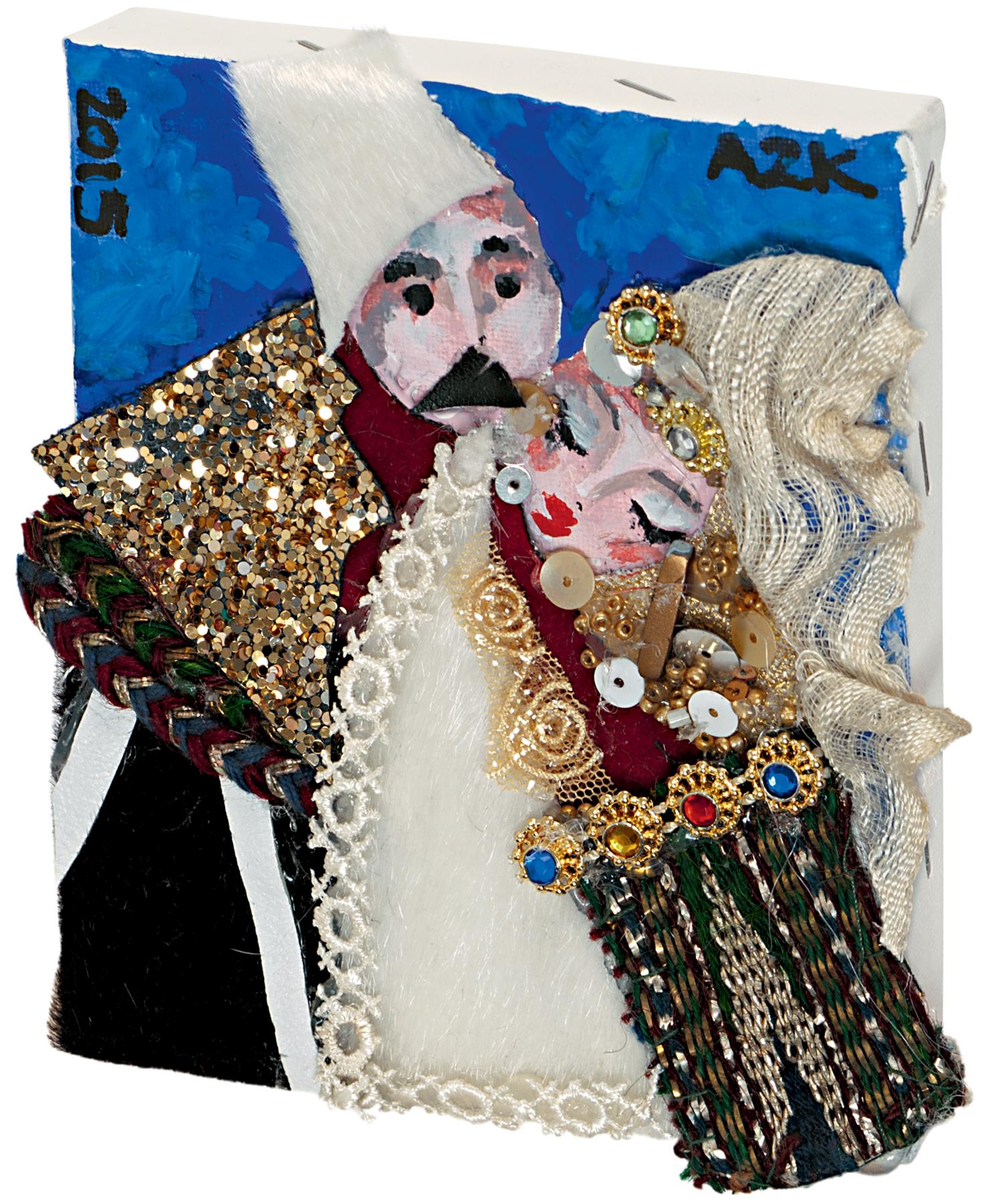 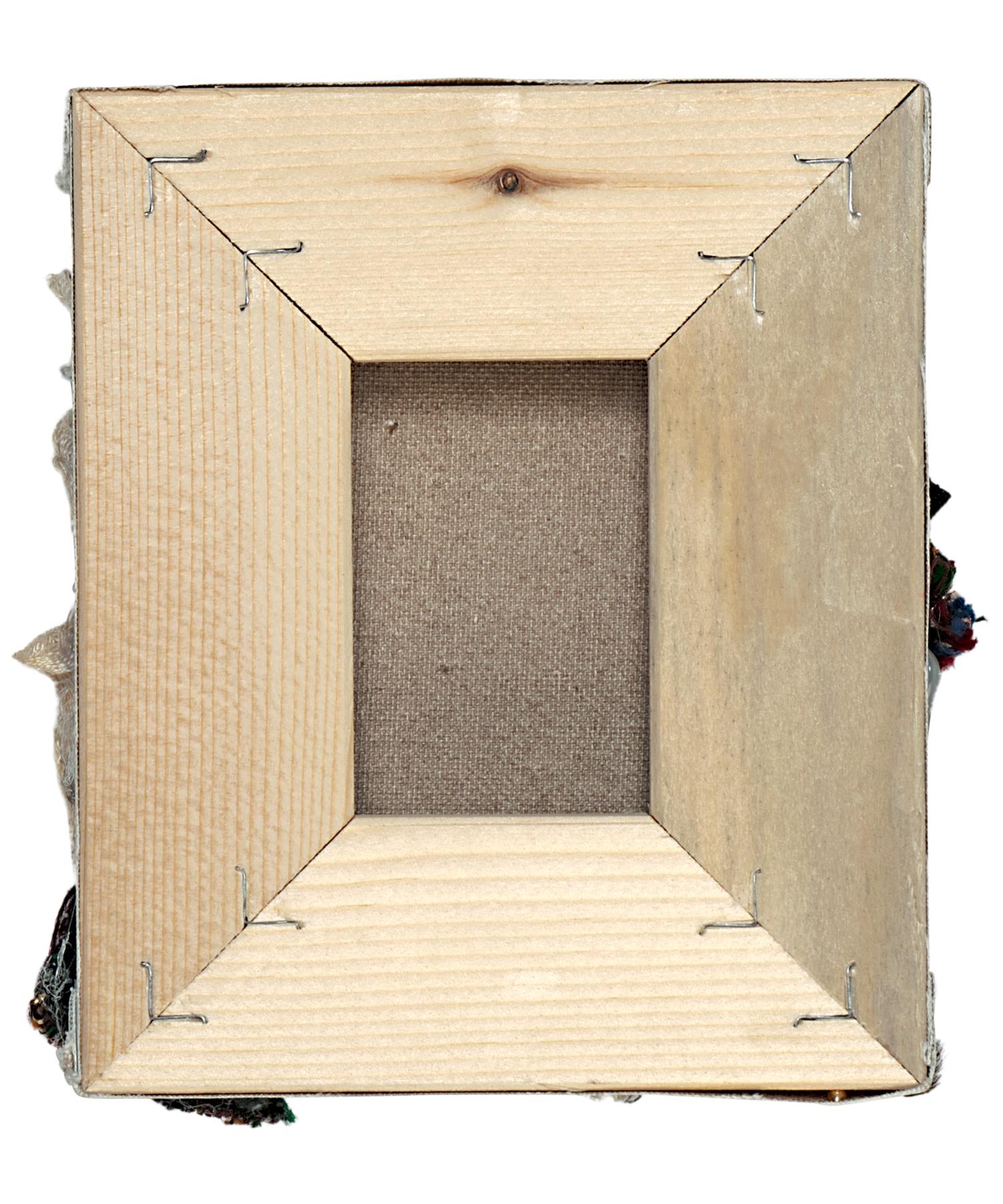 Born in Tirana in 1965, she finished her studies at the “Jordan Misja” Art High School and in 1987 she graduated in Painting, Set Design and Costume Design from the Academy of Fine Arts in Tirana. In 1997 she specialized in Arezzo, Italy as a Fashion Designer and in 2011 finished a doctorate in Albanologic Ethnology Folklore. She worked for 13 years as a teacher at the Art College of Tirana and at the same time in several universities and other schools of art. She has worked as a costume designer in various operas, ballets and theaters. In 1996 she opened one of the first Albanian fashion houses.