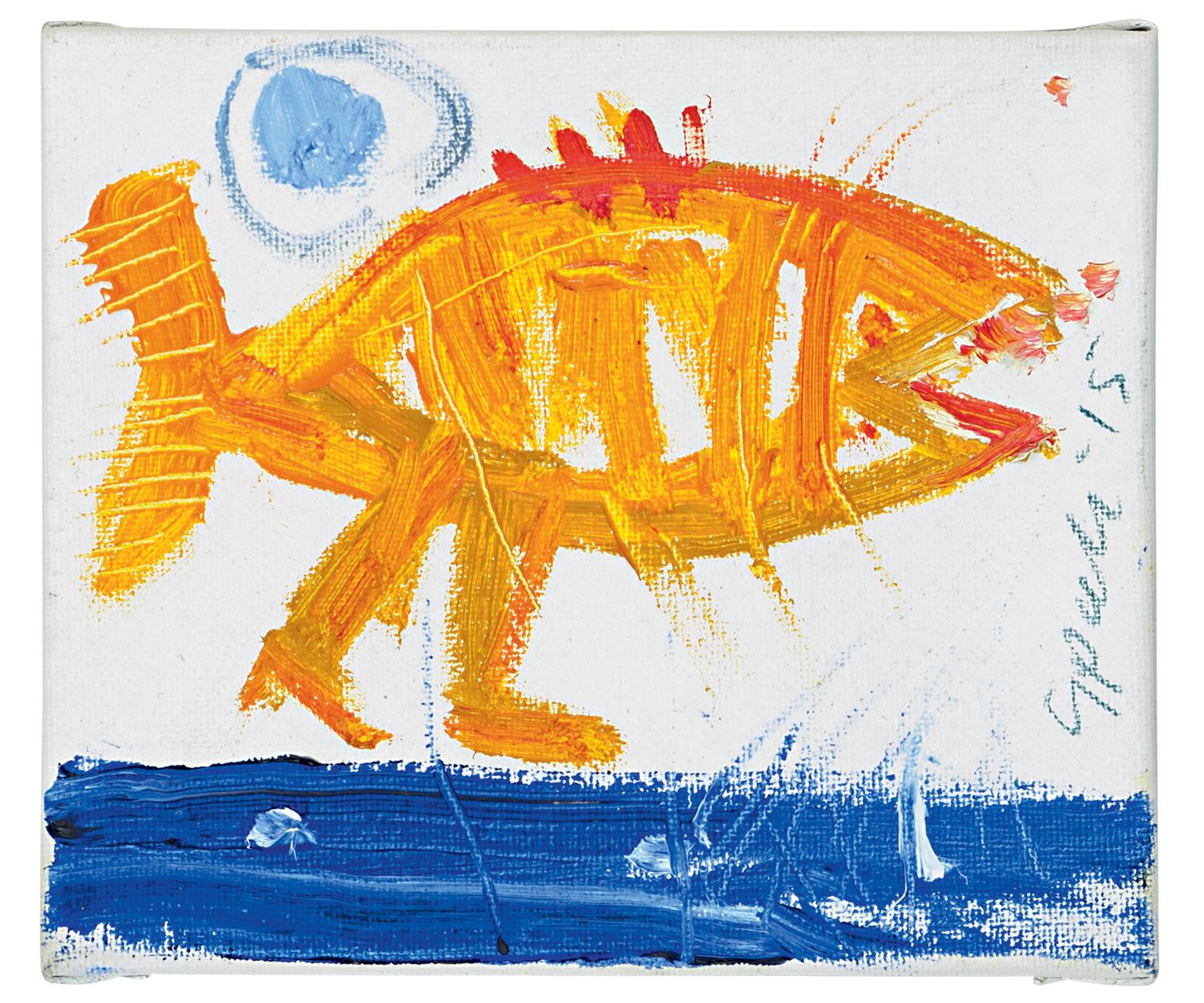 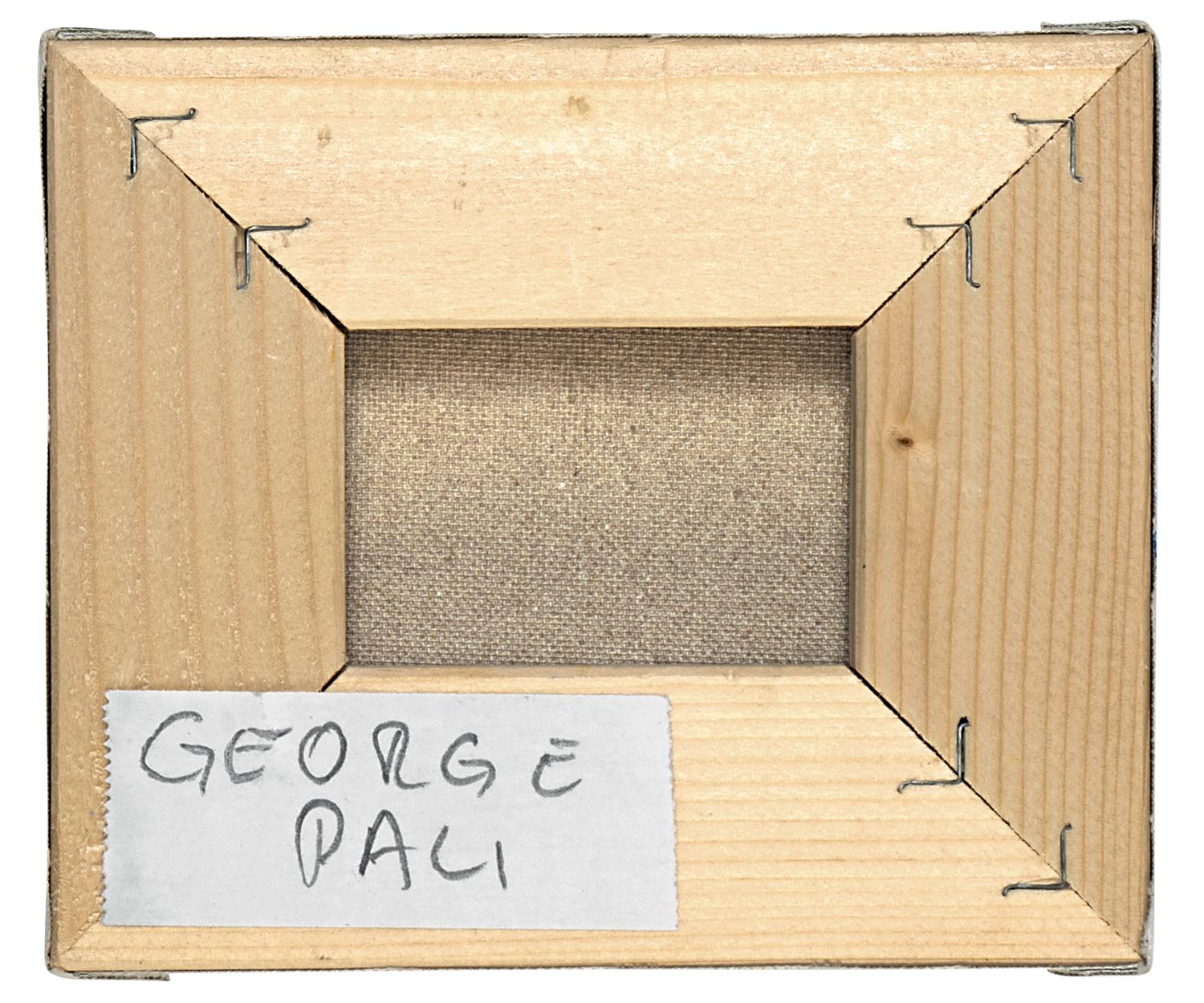 Born in Shkodra, during his childhood he got interested in music at first, gradually replacing it with painting. He graduated from the Academy of Fine Arts in Tirana in 1980. Eight years after graduation, he left the country still under dictatorship to seek political and art freedom in the United States, where he attended MFA studies at Michigan State University, from which he graduated in 1991. Winner of the Golden Lion of Art in Monte Carlo in 2012, he currently lives and works in North Stamford, CT, United States.