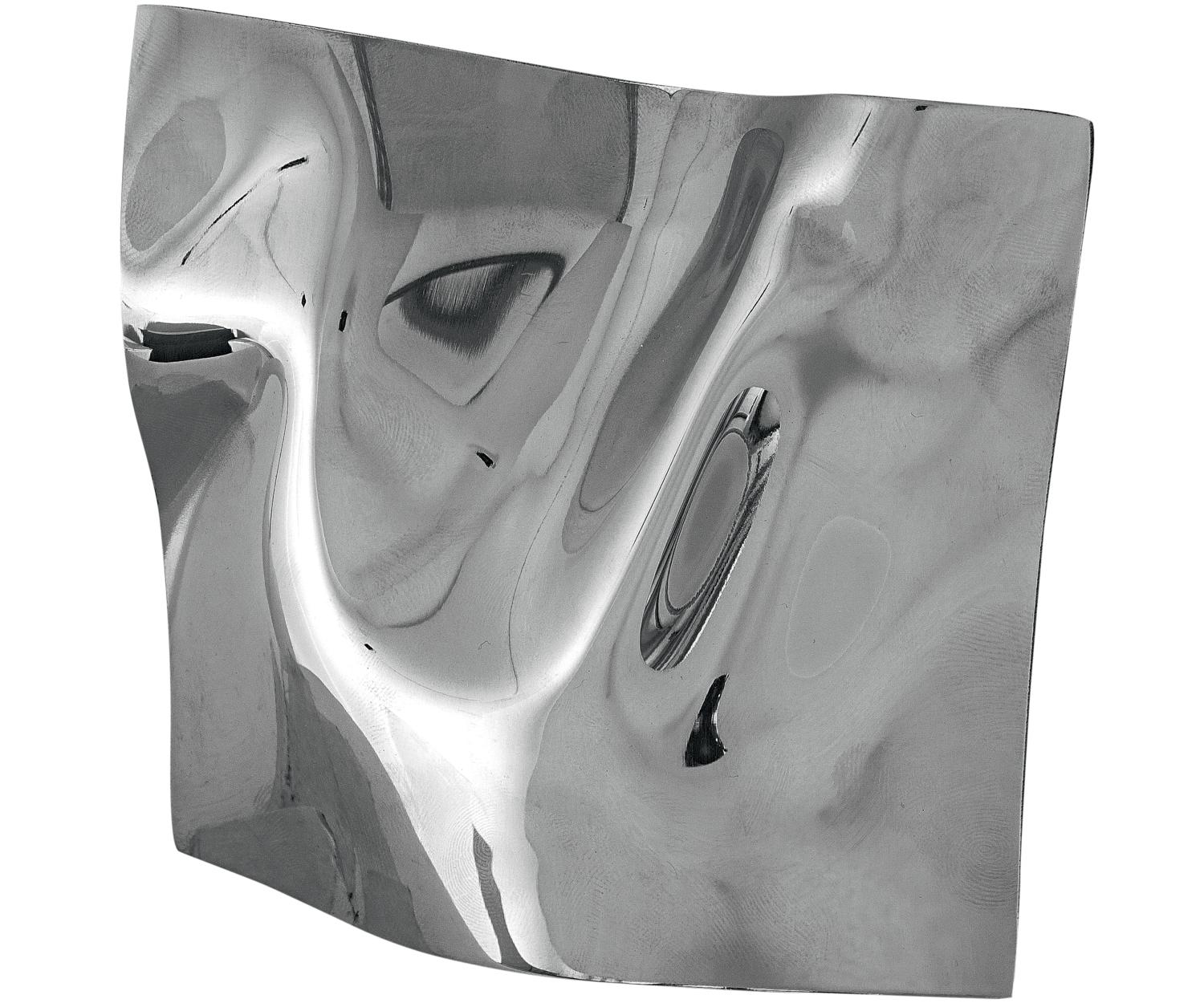 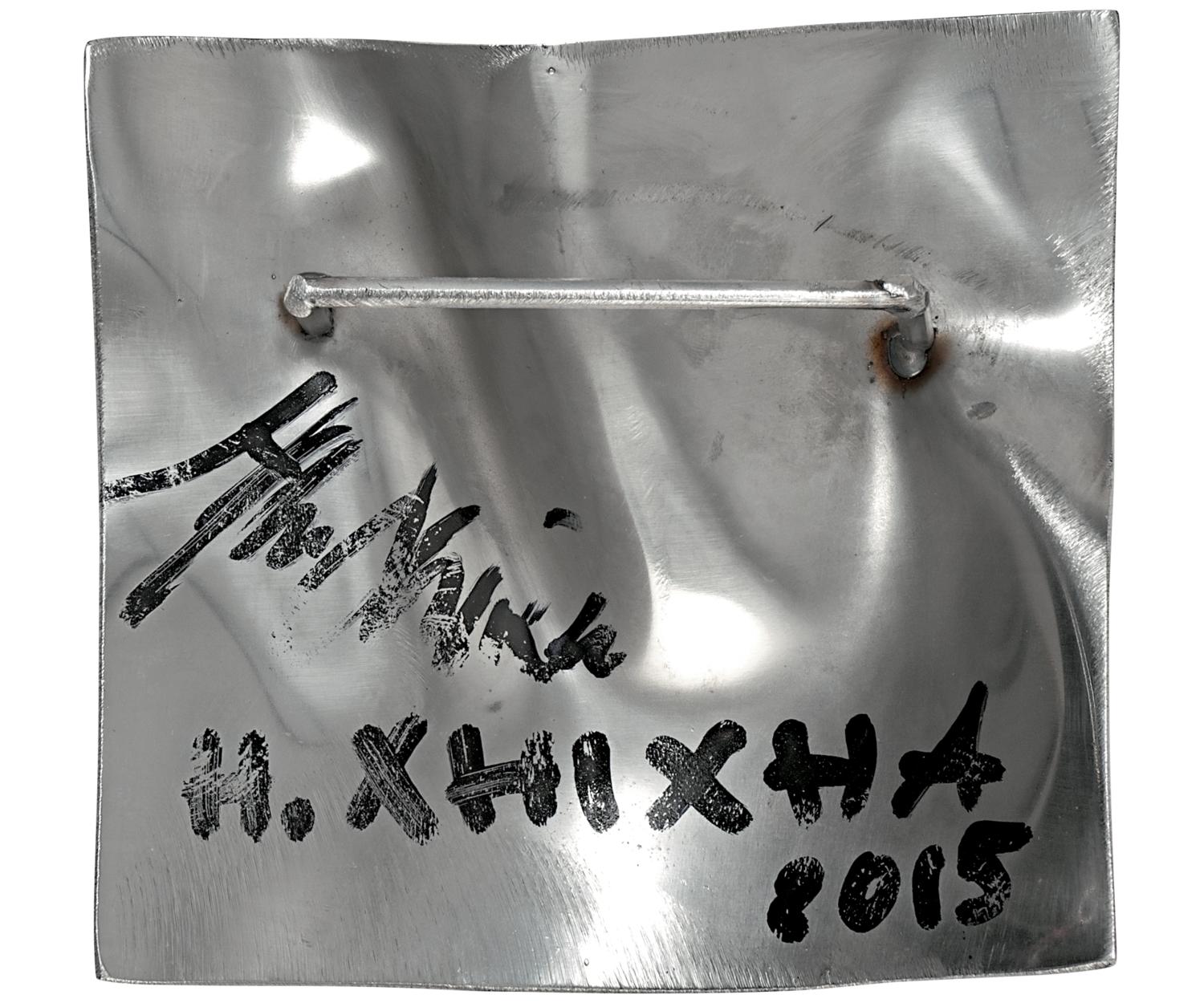 Born in 1970 in Durrës, in 1999 he graduated from the Brera Academy of Fine Arts in Milan. Helidon Xhixha represents a turning point in the international art scene where he continues to thrive and hold a prestigious role on many levels. Amongst his many achievements, Xhixha is renown for his public sculptures, such as the monumental sculpture Riflessi dal Cielo (2012), permanently installed in the Regional Government Palace in Milan, the monument Sound of Steel, installed at the Violin Museum, Palazzo dell’arte, Cremona and the Three Monoliths (2008) installed at the Motanstahl building in Stabio, Switzerland. Within a few years, steel became the base of all of Xhixha’s work and creations. He discovered how to unite the power of light with steel by confining it —and transforming it, using “special effects” ultimately setting it free.