EJAlbum, in the conclusion of the Imago Mundi project in Albania, become the initiator of an another important event: the award by the University of the Arts of Tirana of the Honorary Doctorate “Honoris Causa” to Mr. Luciano Benetton. We followed the procedural itter and organized the ceremony for the delivery of the title at the beautiful concert hall of the University of Arts, all with the presence of Mr. Benetton, the Magnificent Rector of the University, Prof. Petrit Malaj, the Academic Senate of the University, the Italian Ambassador in Albania, Dr. Alberto Cutillo and many other ambassadors, the Minister of Culture of Albania, Ms. Mirela Kumbaro and other Albanian ministers and politicians, the director of the Italian Institute of Culture in Tirana, Adriana Frisena, also in the presence of a delegation from the Benetton Studi e Ricerche Foundation and Fabrica, etc. Hundreds of people were present at the event, personalities of art, culture and economy, as well as of course, many Albanian artists. 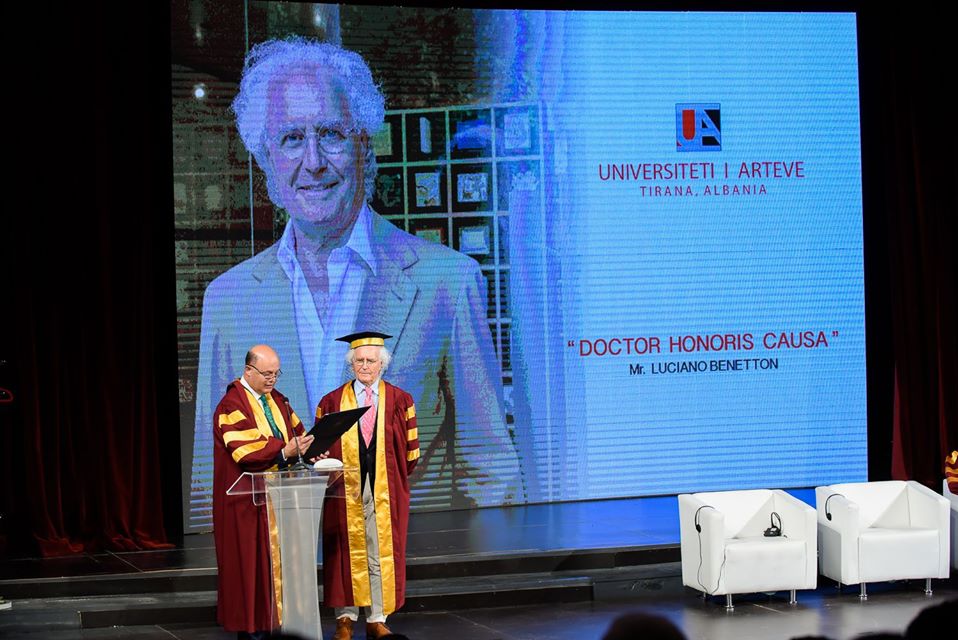 The Magnificent Rector of the University of the Arts of Tirana, describes the motivation of the Honorary Doctorate “Honoris Causa” to Mr. Luciano Benetton: 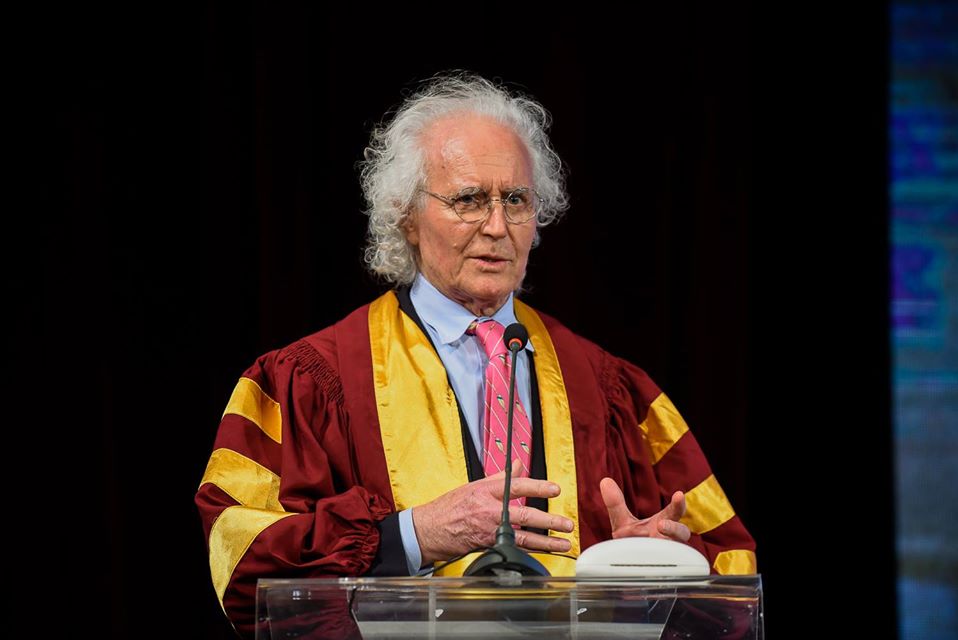 Luciano Benetton was born on May 13, 1935 in Treviso, Italy. Former senator of the Italian Republic, co-founder and president for many years of the Benetton Group, one of the most important industrial realities in the world, but above all a catalyst for contemporary art all over the world, founder of the global Imago Mundi project, currently one of the important art collections, founder of Fabrica, Colors, Benetton Studi e Ricerche Foundation, etc., and initiator of dozens of projects and collaborations with institutions and universities around the world as well as art exhibitions, publications etc. Our University had the honor of collaborating with the Imago Mundi staff, led by Mr. Luciano Benetton, in creating an art collection dedicated to Albania. The collection will be exhibited in art galleries and museums and has already produced a highly prestigious catalog with 163 contemporary Albanian artists. 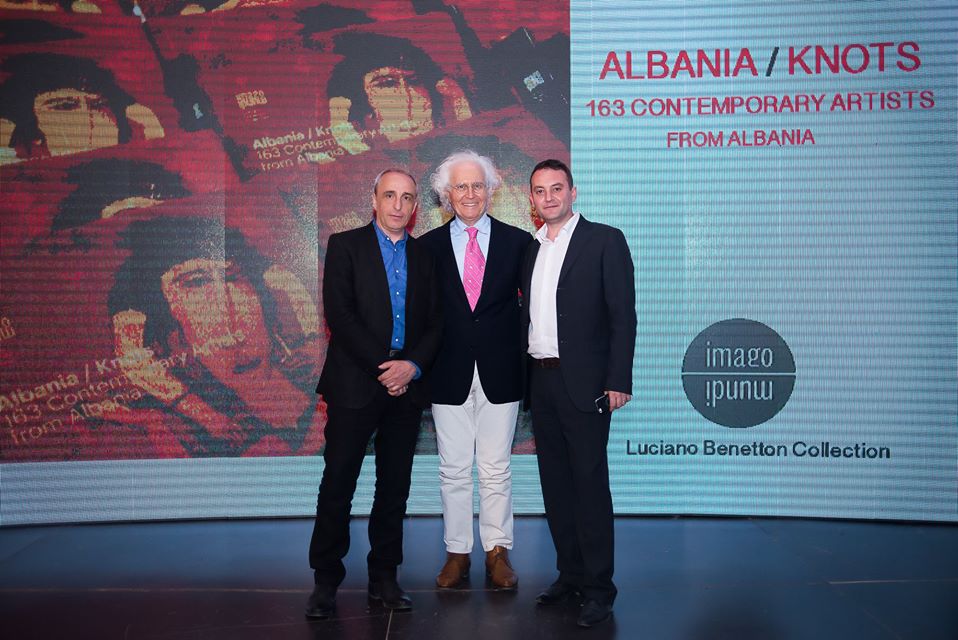 We had the honor of having as a co-curator of the project, the professor of our University, Prof. Asc. Albes Fusha, who curated the Albanian collection in collaboration with Mr. Elton Koritari, always under the direction of Mr. Luciano Benetton. There was a huge participation of our collegues in the project and this stimulated the birth of an internal movement and the creation of a positive atmosphere in the university environment, climate and spirit that we want to deepen and extend further. Our best wish is to involve Mr. Benetton in our research activities and to have the opportunity to collaborate together because we too need the precious know-how in art, accumulated by Mr. Benetton over the years. The contribution of Mr. Luciano Benetton to the University Arts in Tirana through the Imago Mundi project in Albania, his knowledge and his international prestige in the world of art, were main factors in our decision to confer this Honorary Doctorate, accepted with great pleasure by Mr. Benetton (…) “ 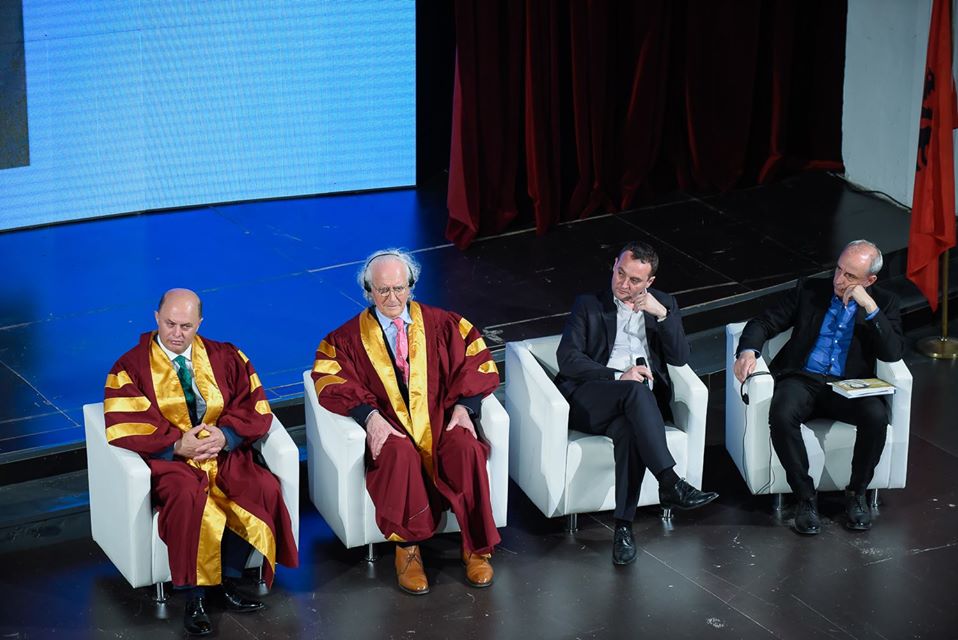 We are pleased to share with you the chronicle of this very important event organized by EJAlbum, an event that was in conclusion of a day in which Mr. Benetton had the opportunity, among other things, to meet the President of the Republic of Albania, Mr. Bujar Nishani, the Albanian Prime Minister, Mr. Edi Rama, some personalities from the world of art, culture and business and in particular many, many Albanian artists.

See even this chronicle of Report Tv about the event: 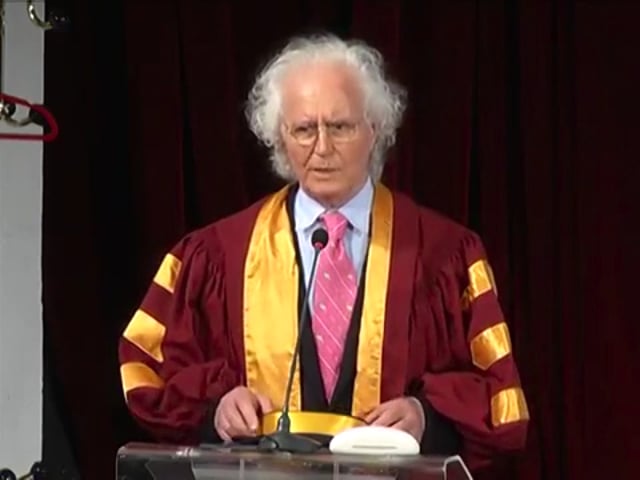 In our blog you will find many other articles on Knots and our Imago Mundi projects. Not to be missed: 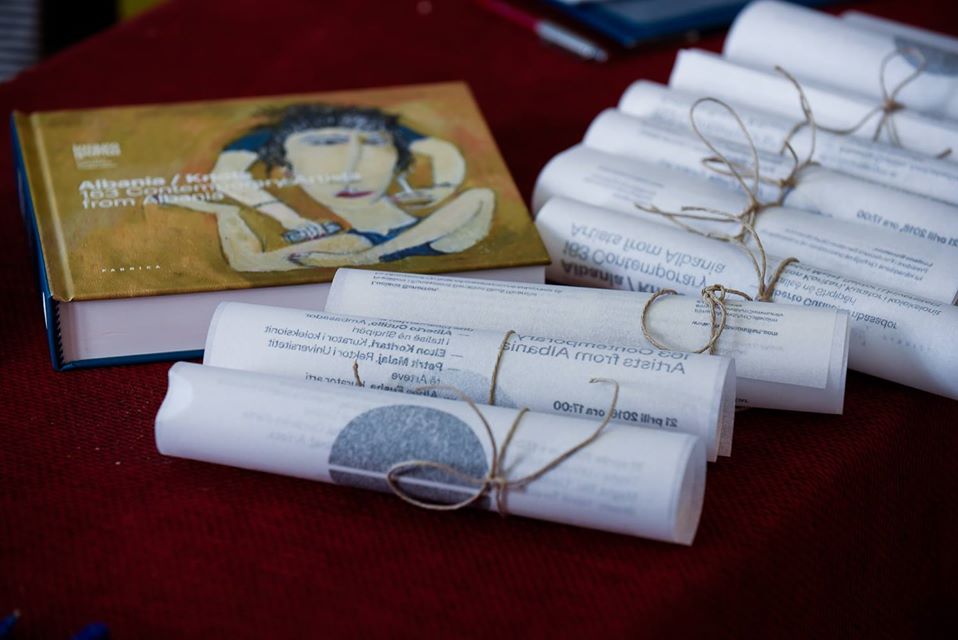 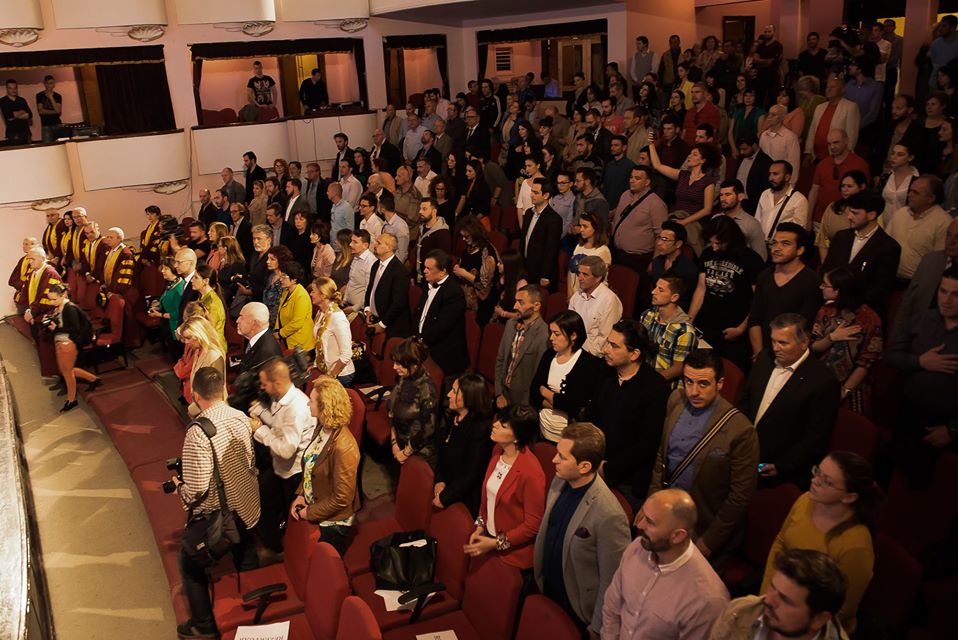 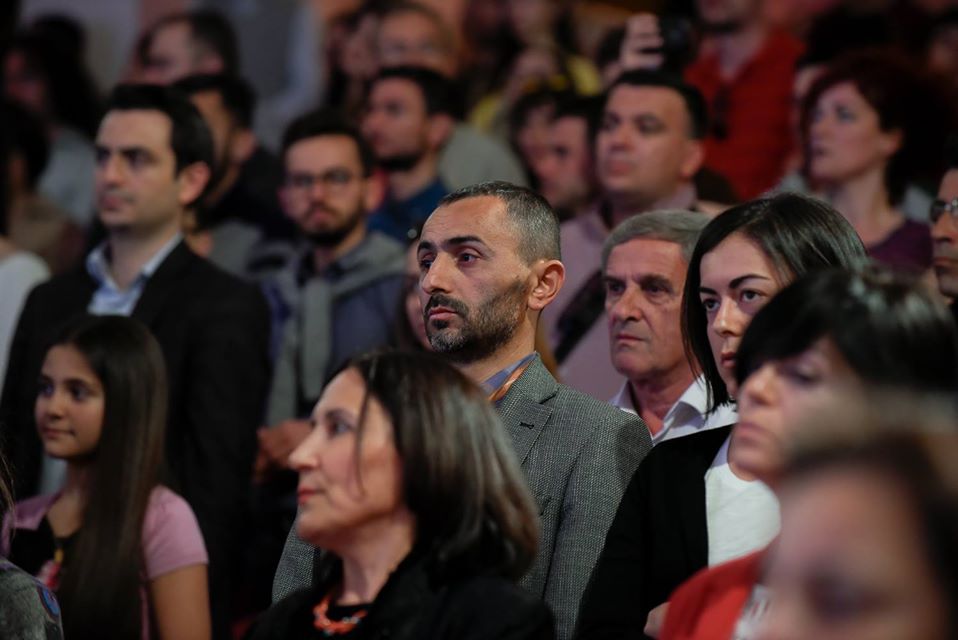 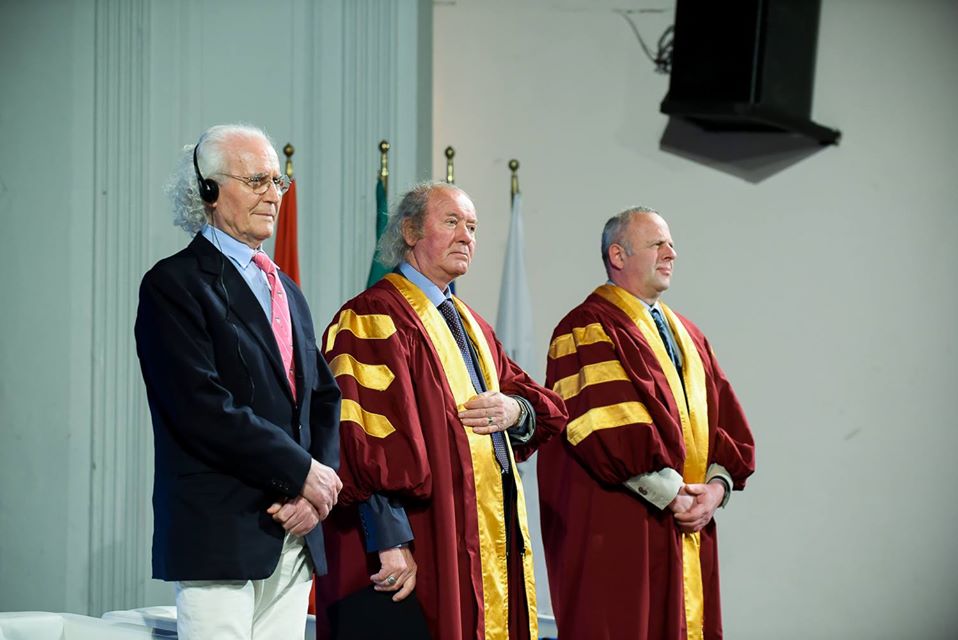 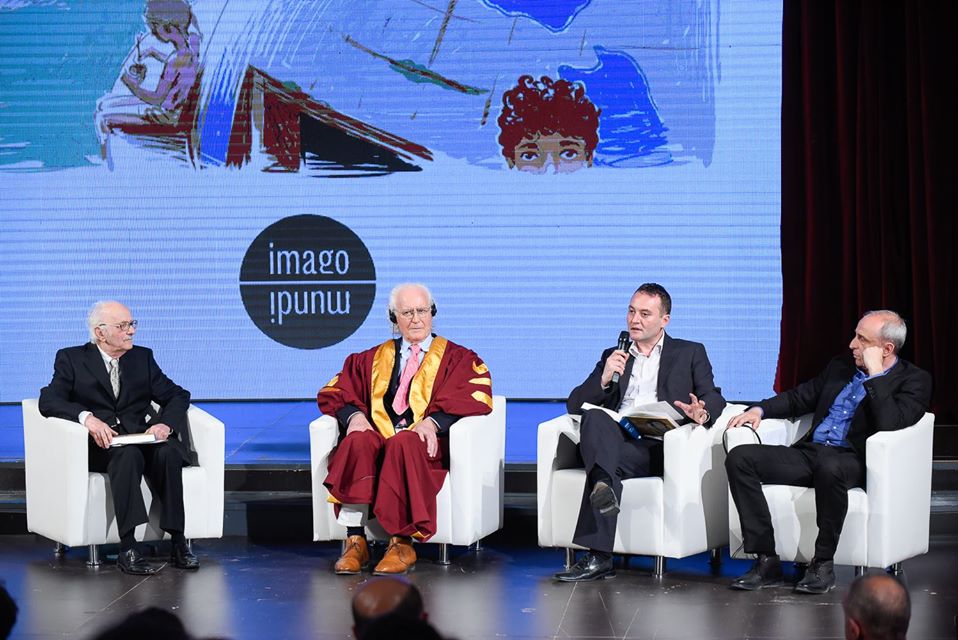 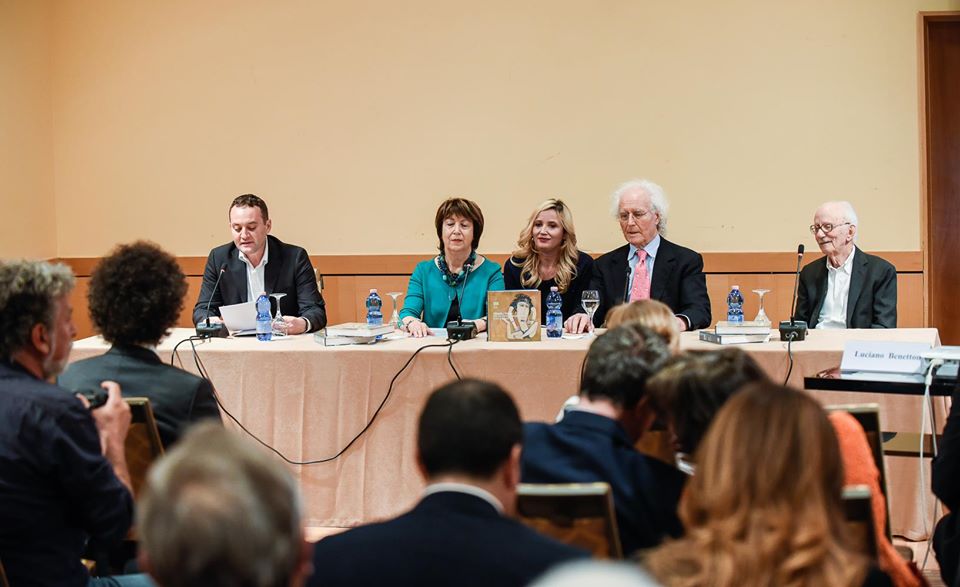 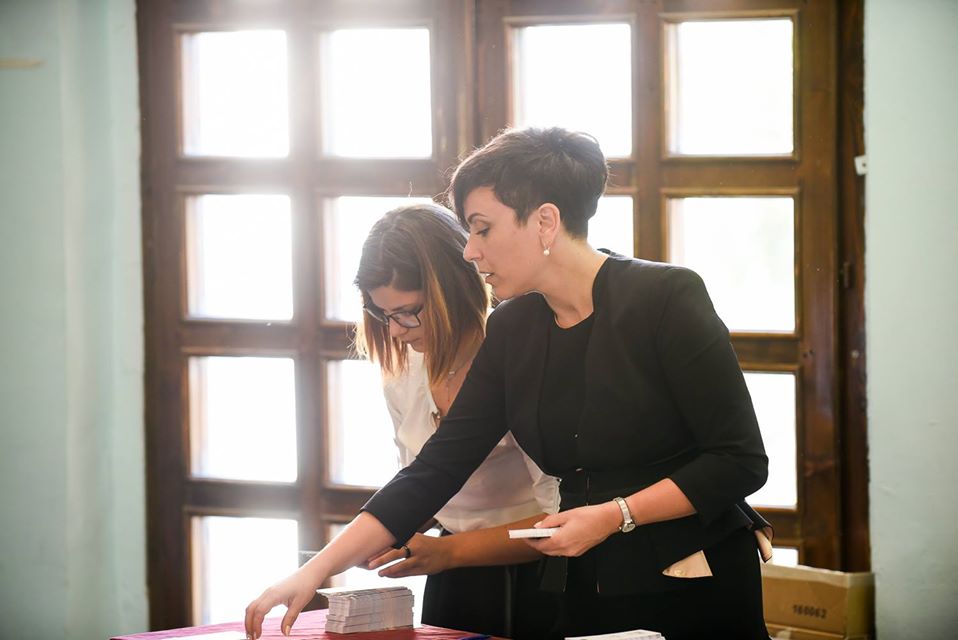 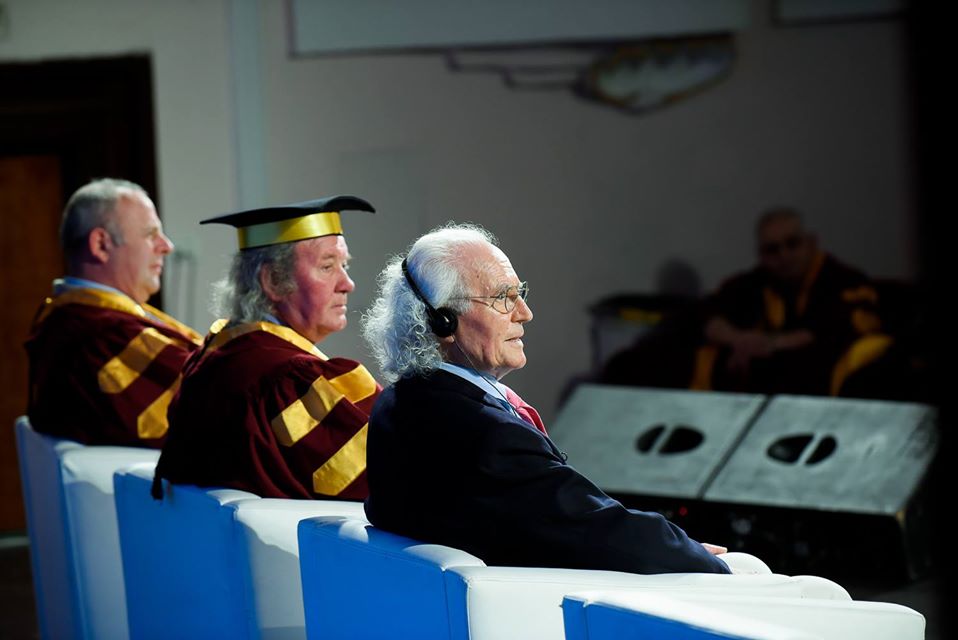 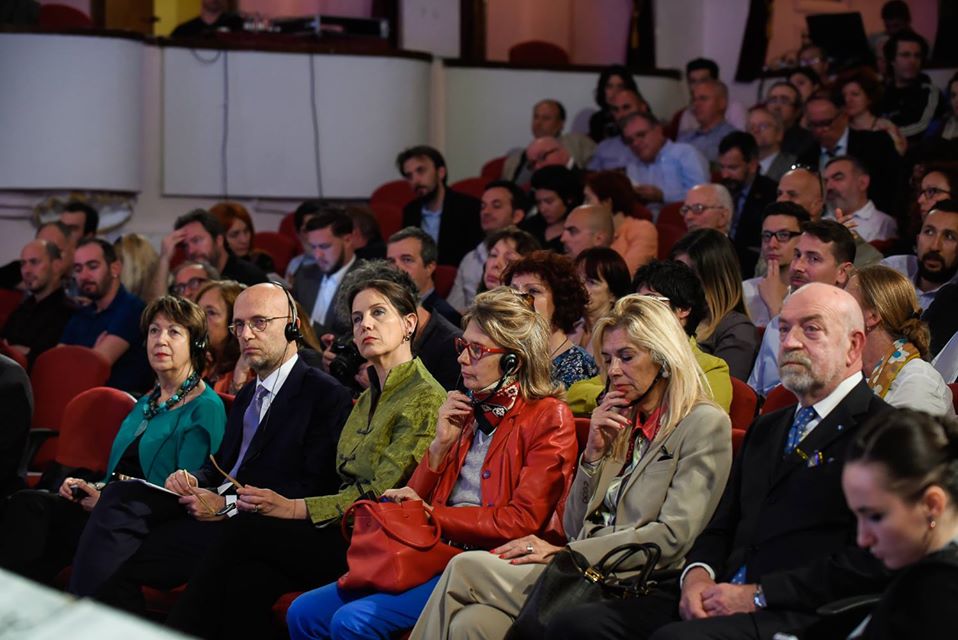 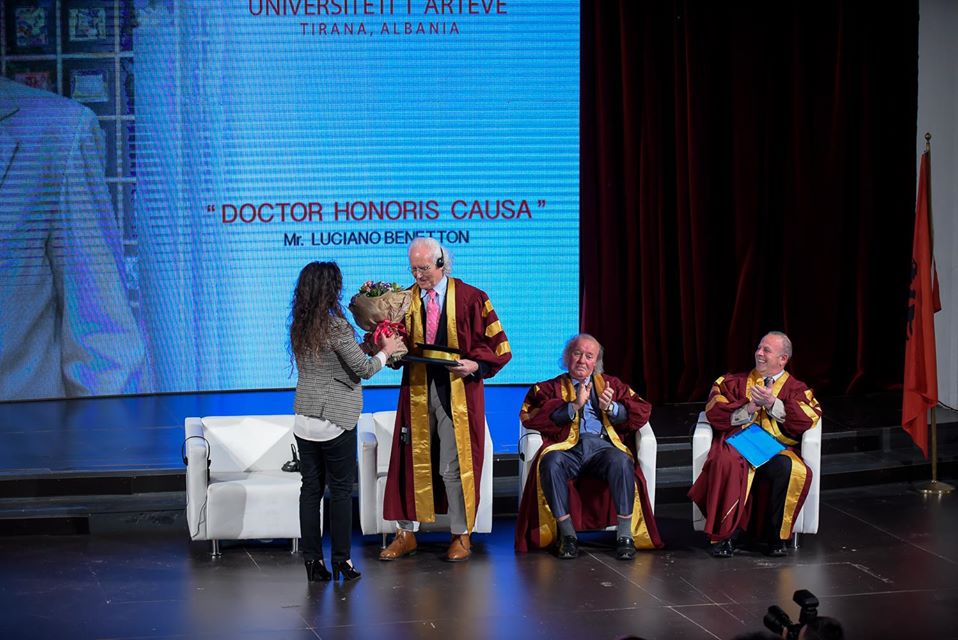 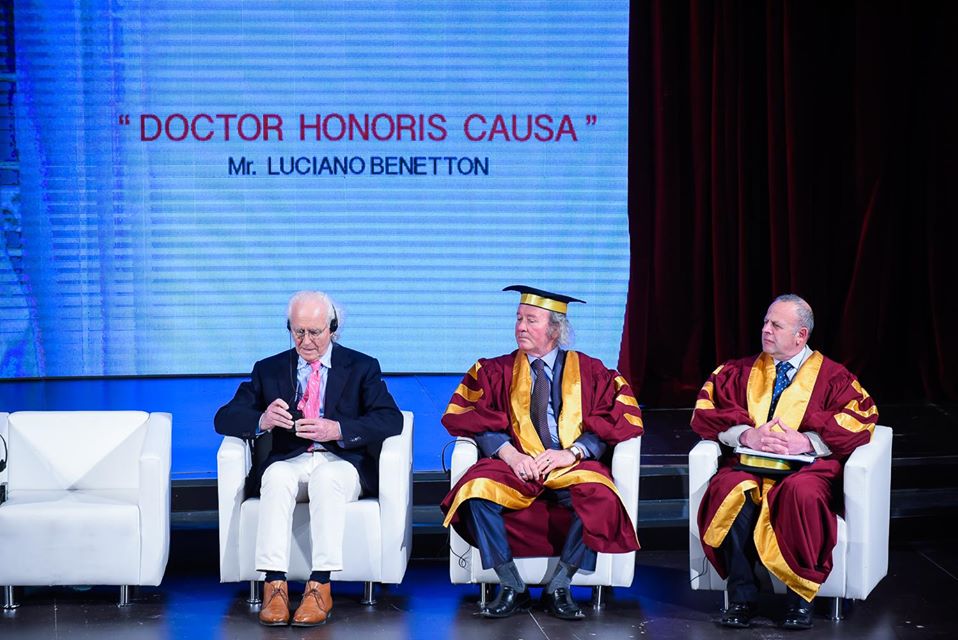 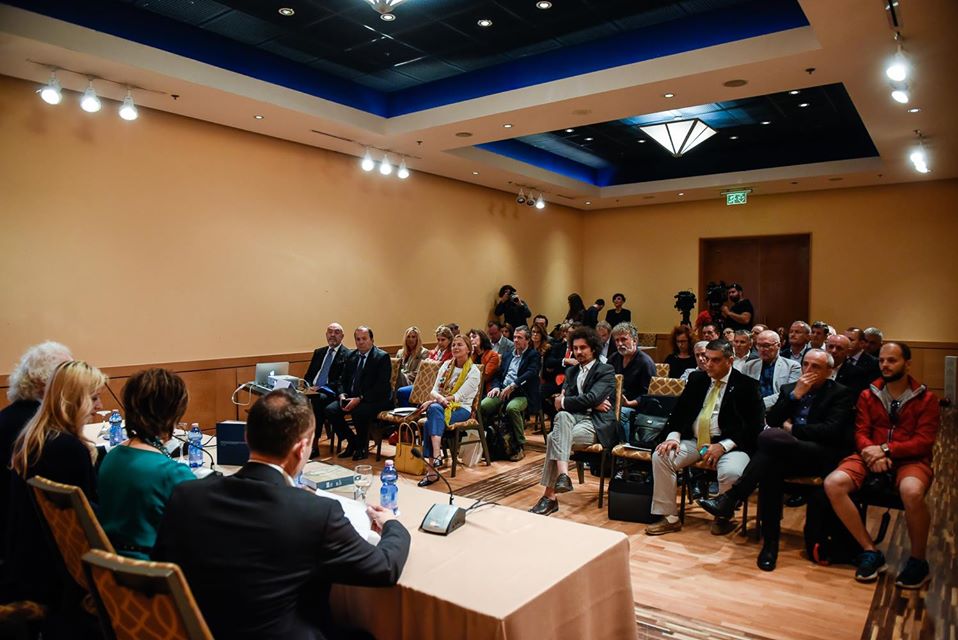 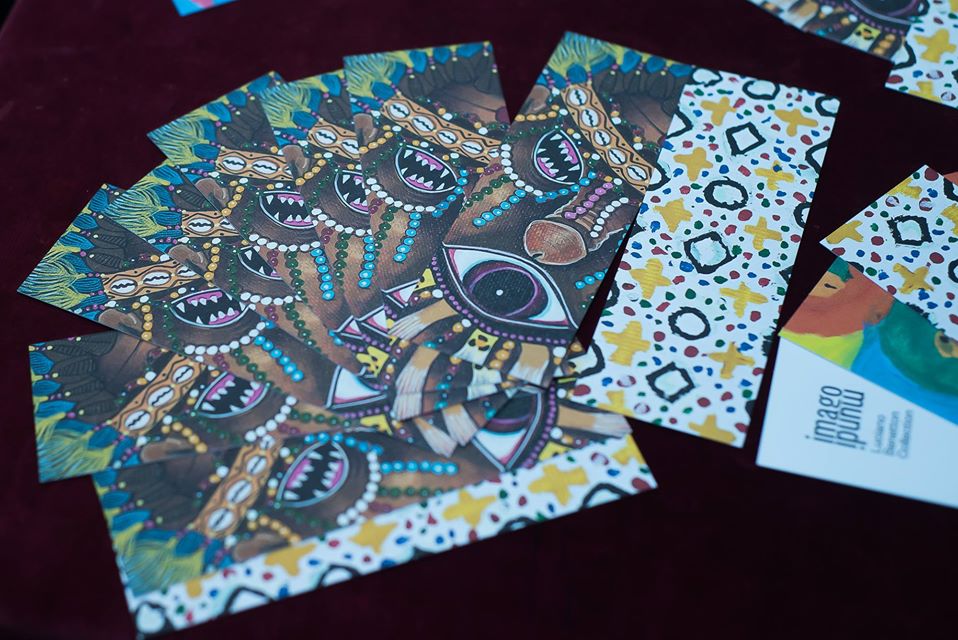 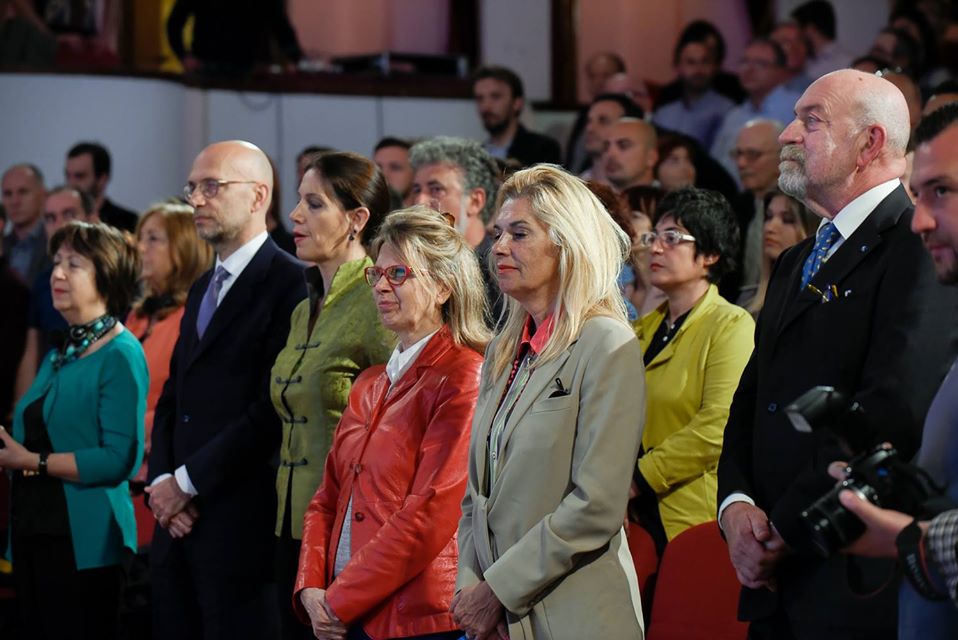 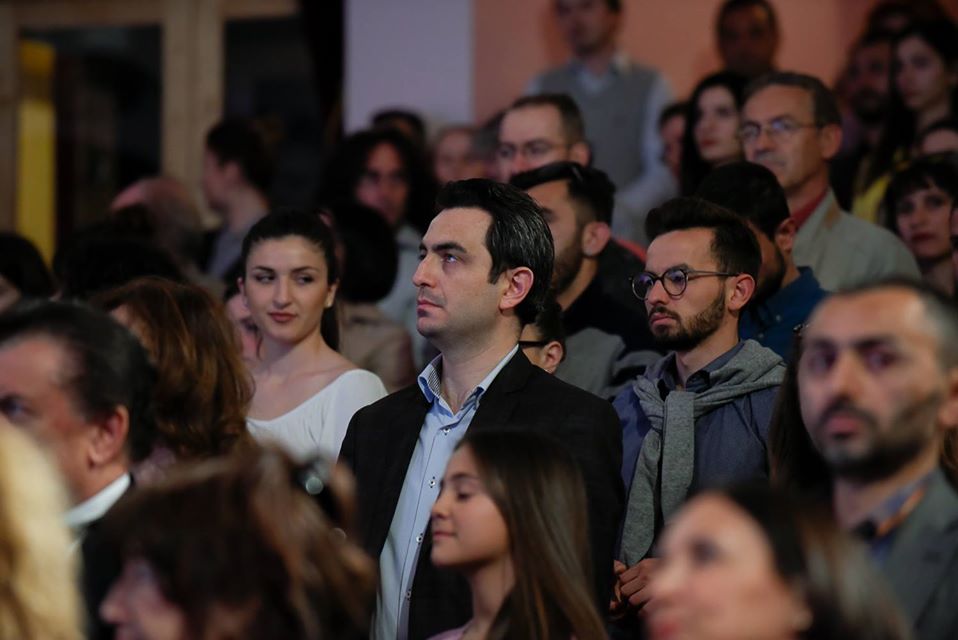 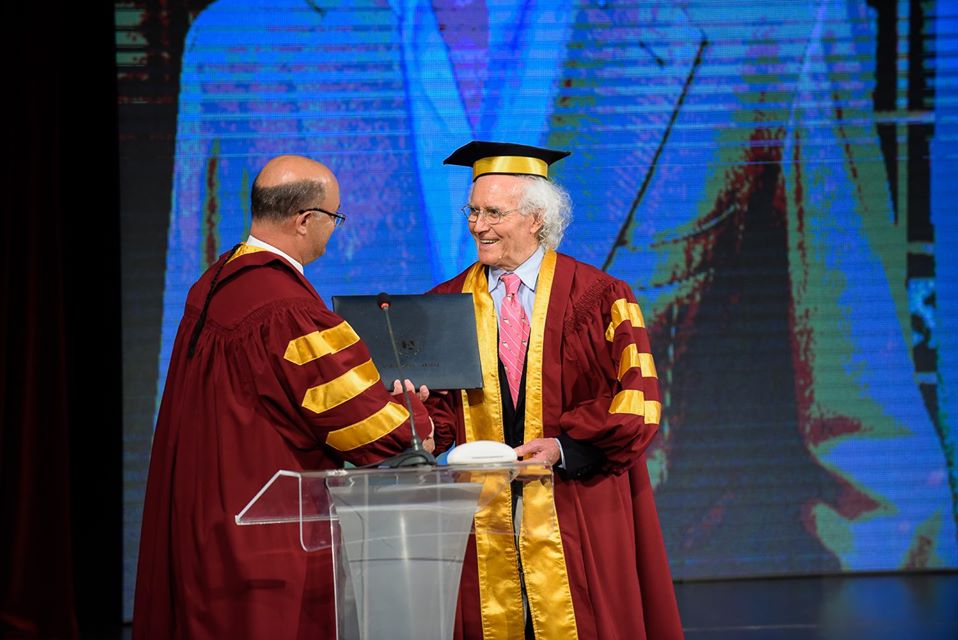 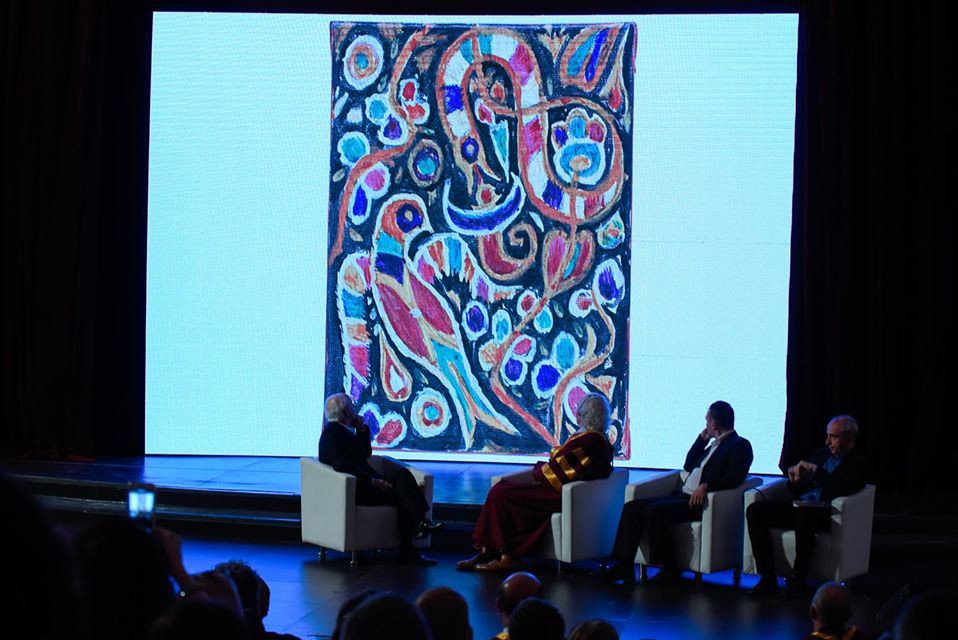 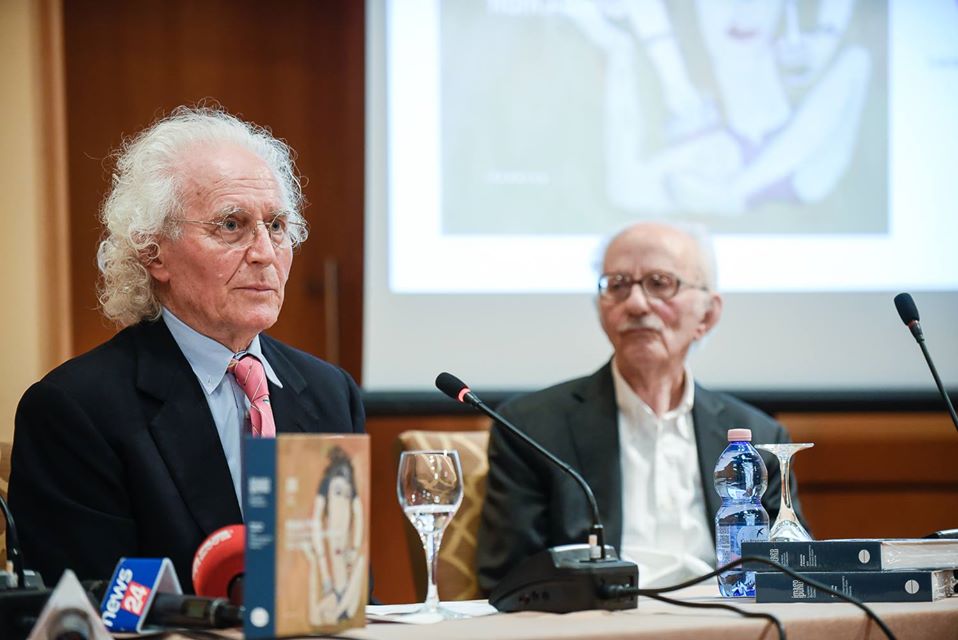 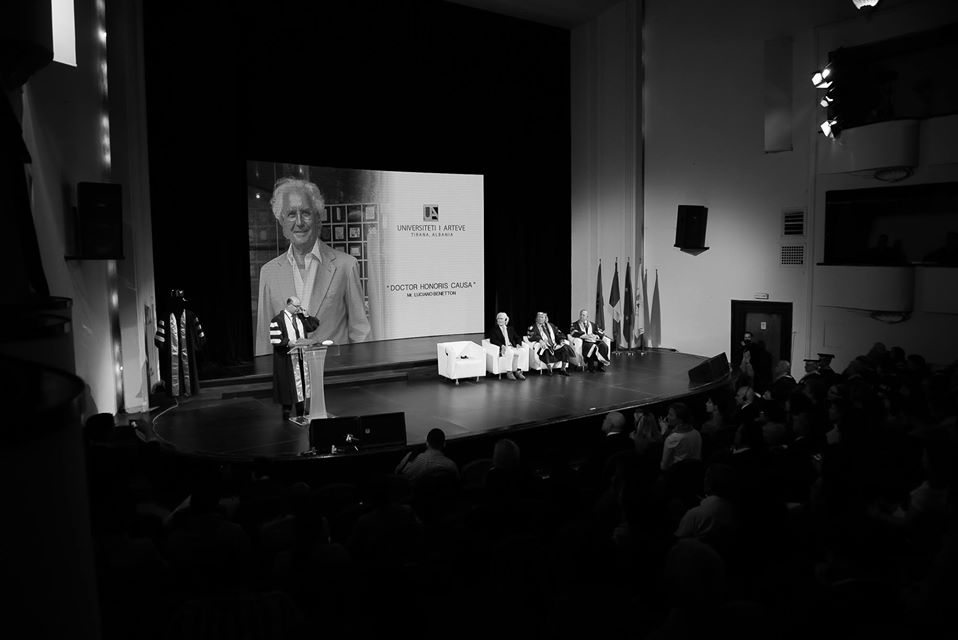 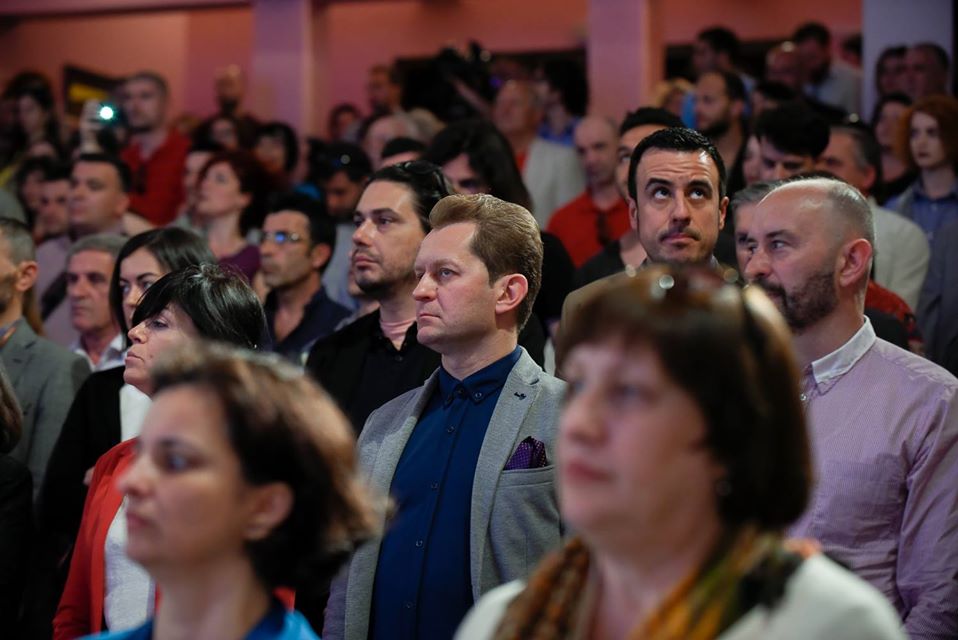 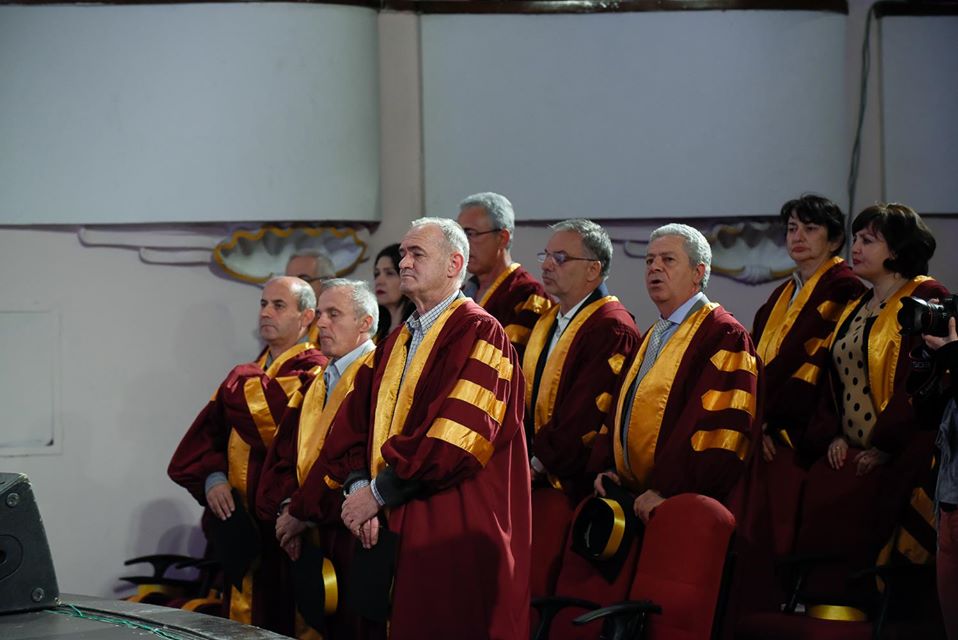 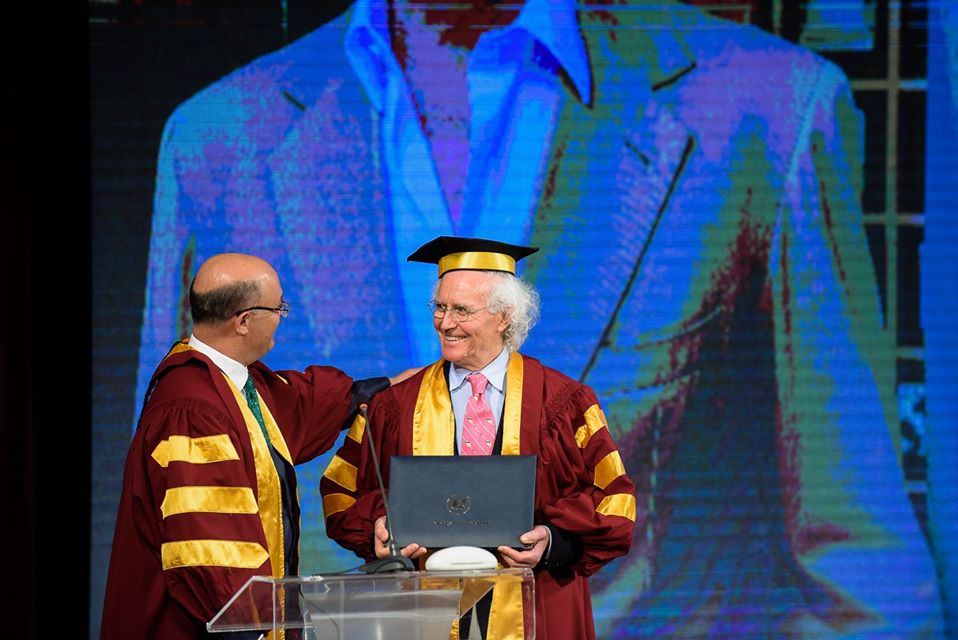 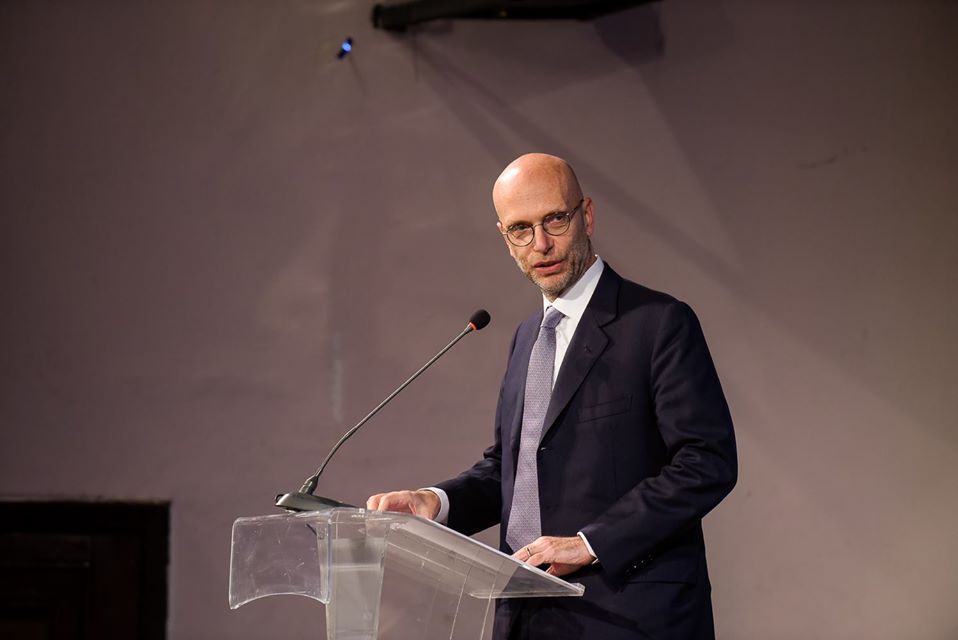 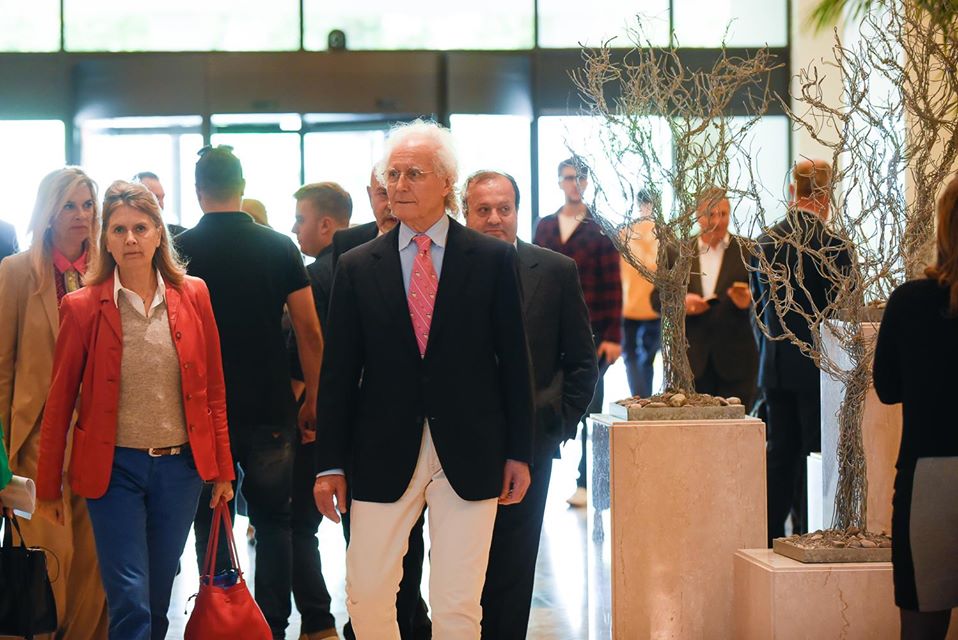