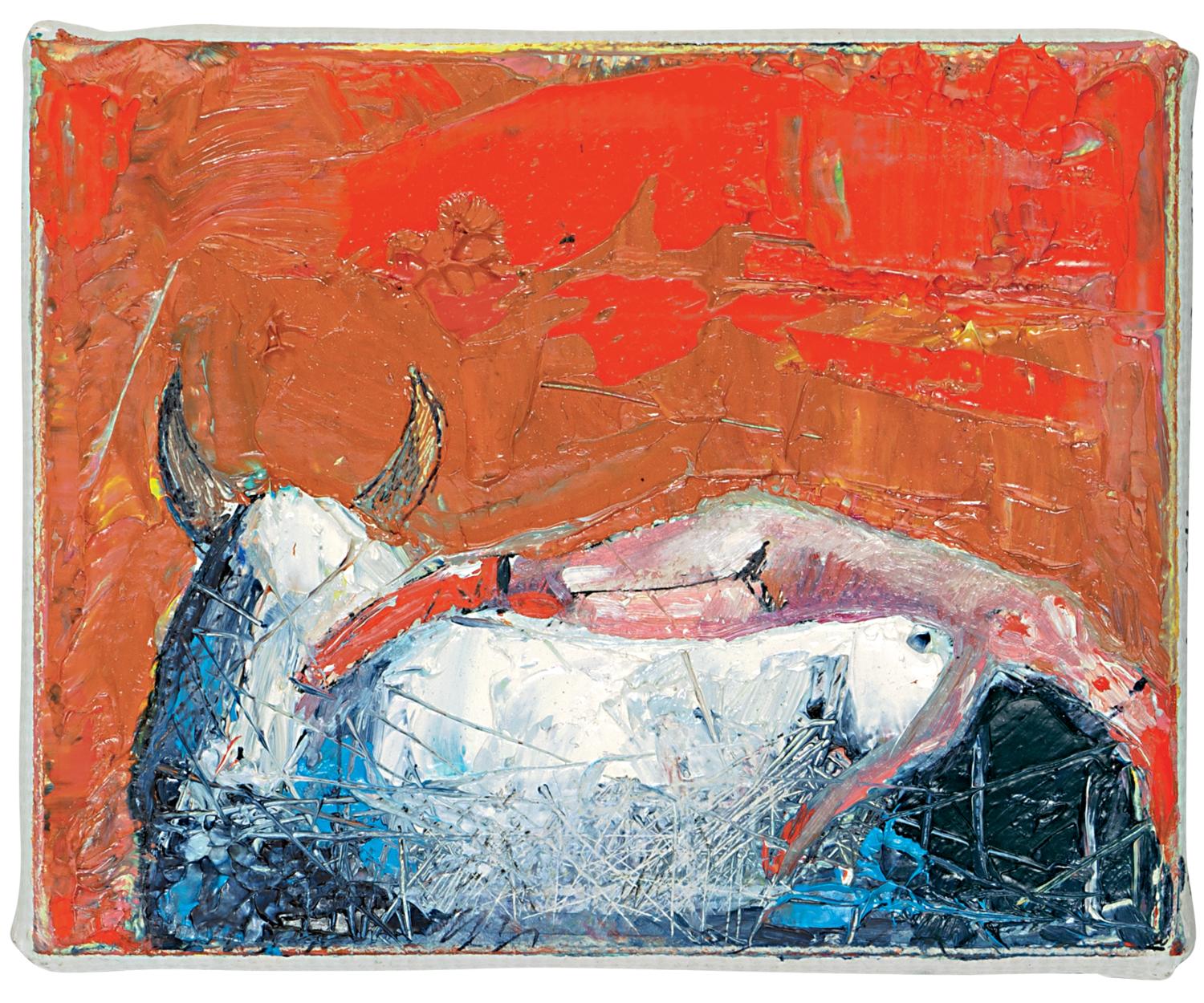 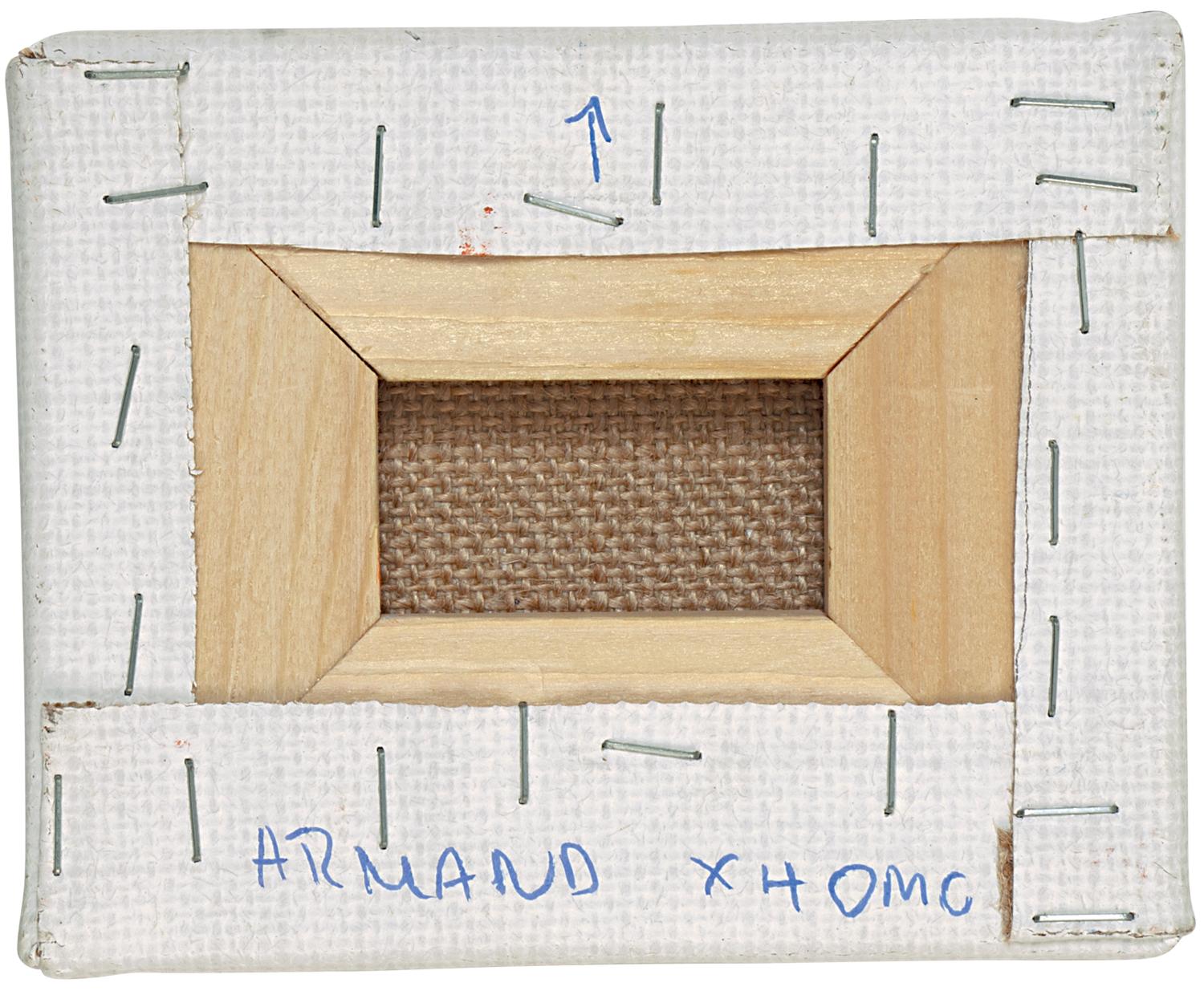 Born in 1965, he graduated from the Academy of Fine Arts in Tirana in 1990. At first, he worked as a scenographer for various theaters in Albania, then as an advertising designer from 1993 to 2000. Meanwhile he has regularly participated in many exhibitions, and in 1995 was awarded the Italia Prize, organized by Eco d’Arte Moderna, a Florence Italian magazine. He currently lives and works in Florence, and is a member of the Neoluce e Rivoluzione artistic movement.