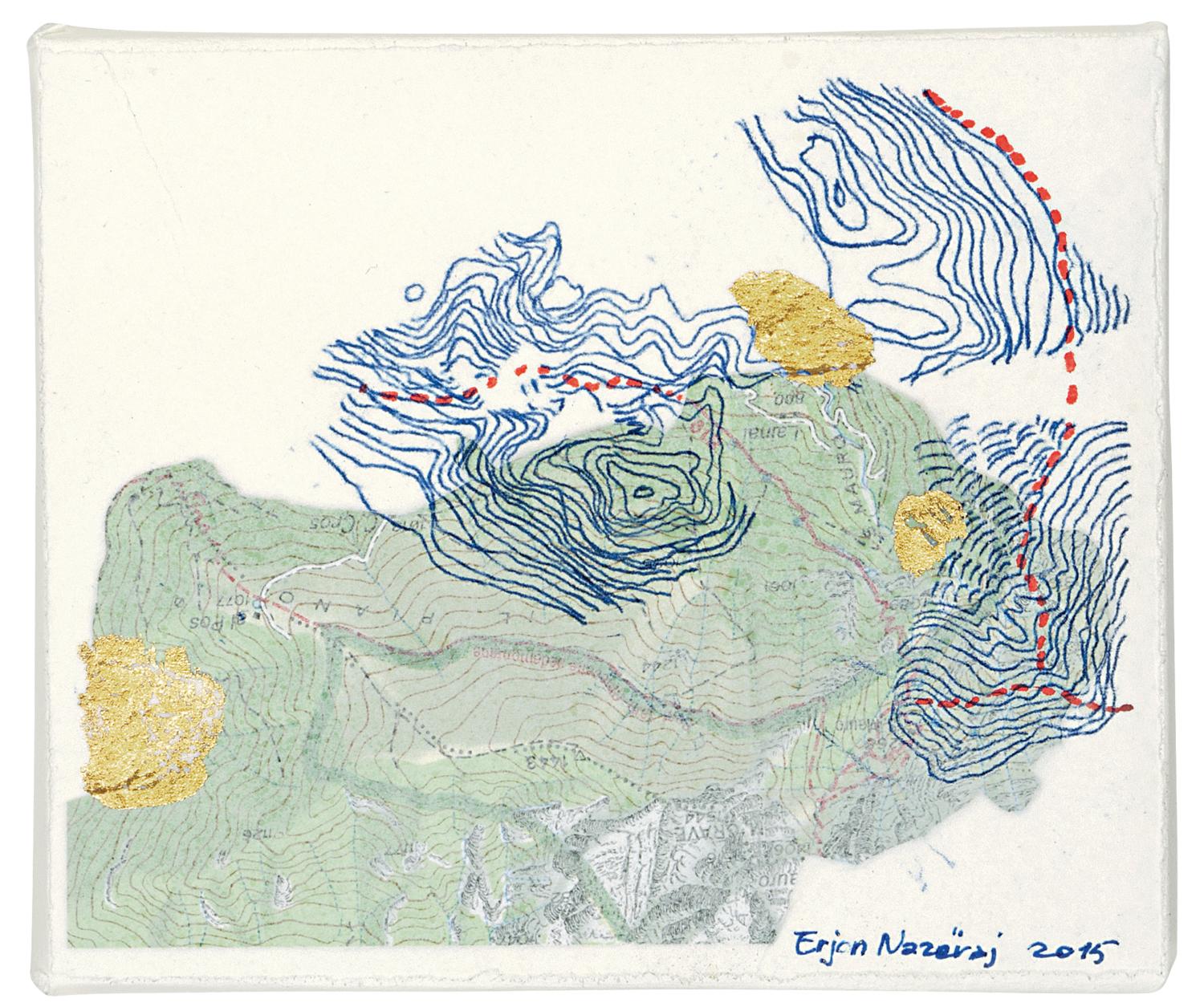 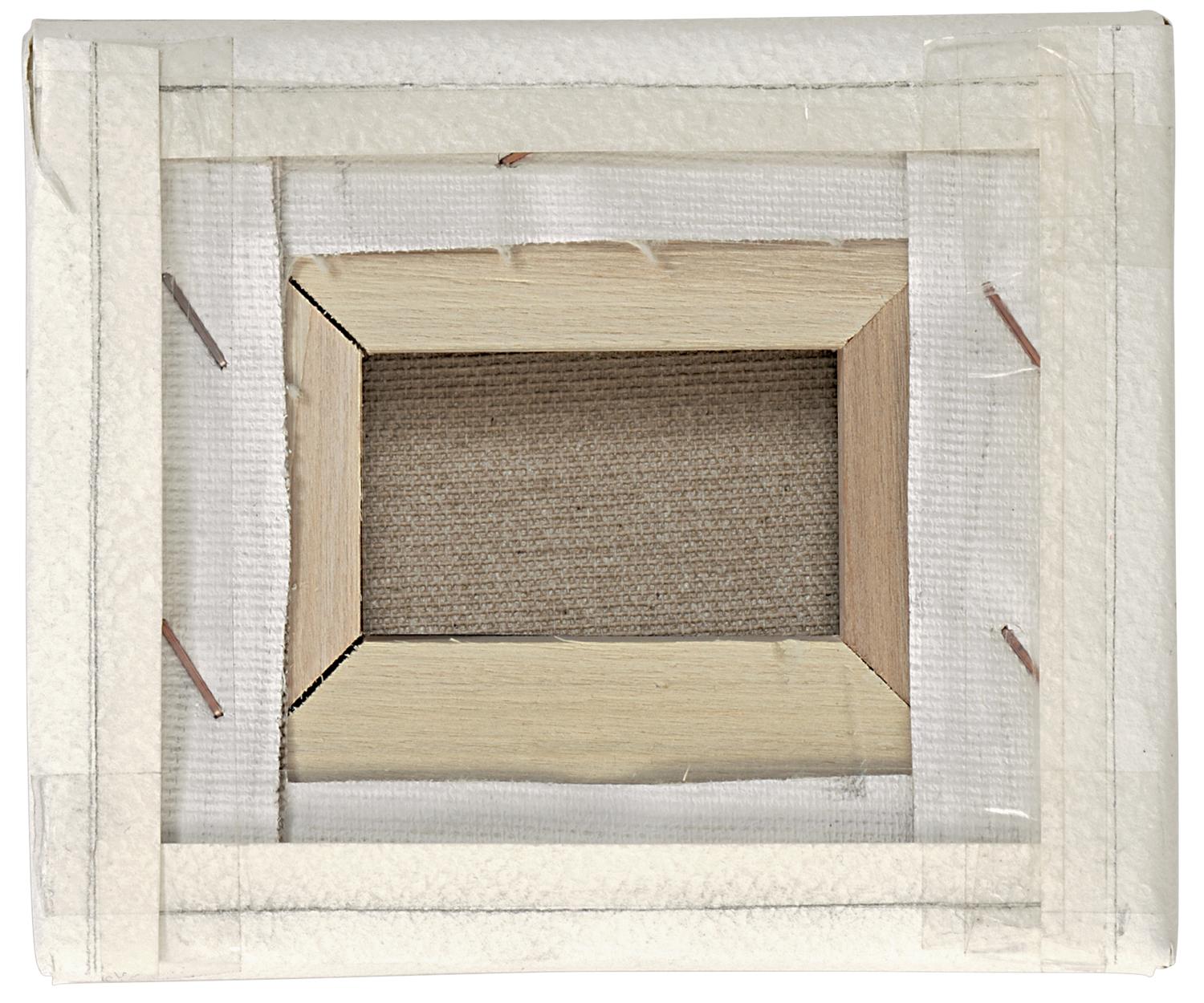 Born in Fier in 1982, where he completed his studies at the “Jakov Xoxa” Art High School. In 2007 he graduated in Sculpture from the Academy of Fine Arts in Bologna, Italy, where he currently lives and works. The path of life made in his geographical movements has influenced his work as much as some aspects of his character that inspired them the visceral connection to nature to which you feel gratitude, and even human relationships although with a final critical attitude. To him, nature is a very important part of the artistic experience as an example of migration beyond the borders of the land of origin. His line seems to have always been there, born with him, as an attitude, a kind benevolence of nature and human nature. The imaginary landscape, in fact, comes from a mature reflection on the landscape, both political and physical, and is present in this work for Imago Mundi.