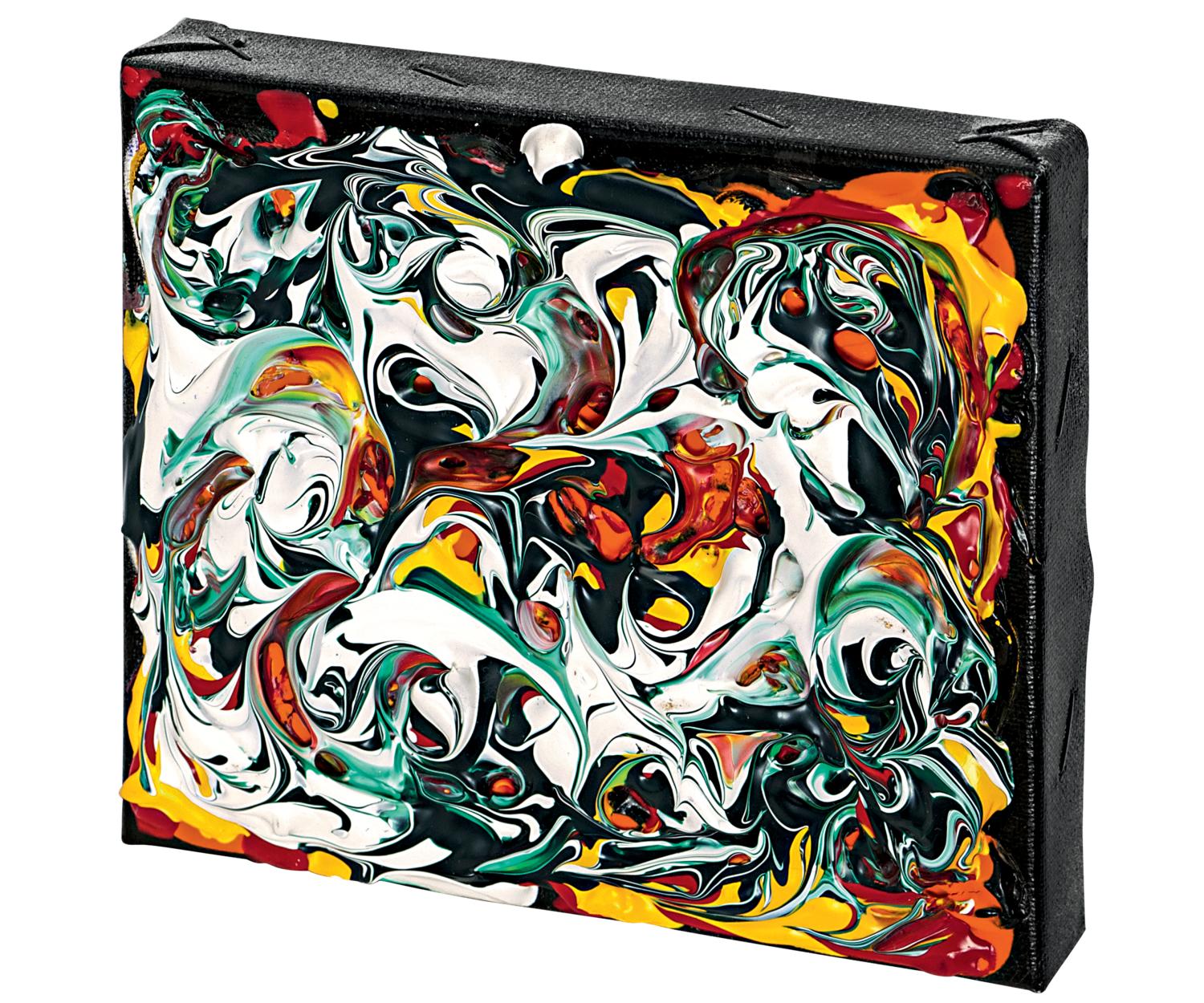 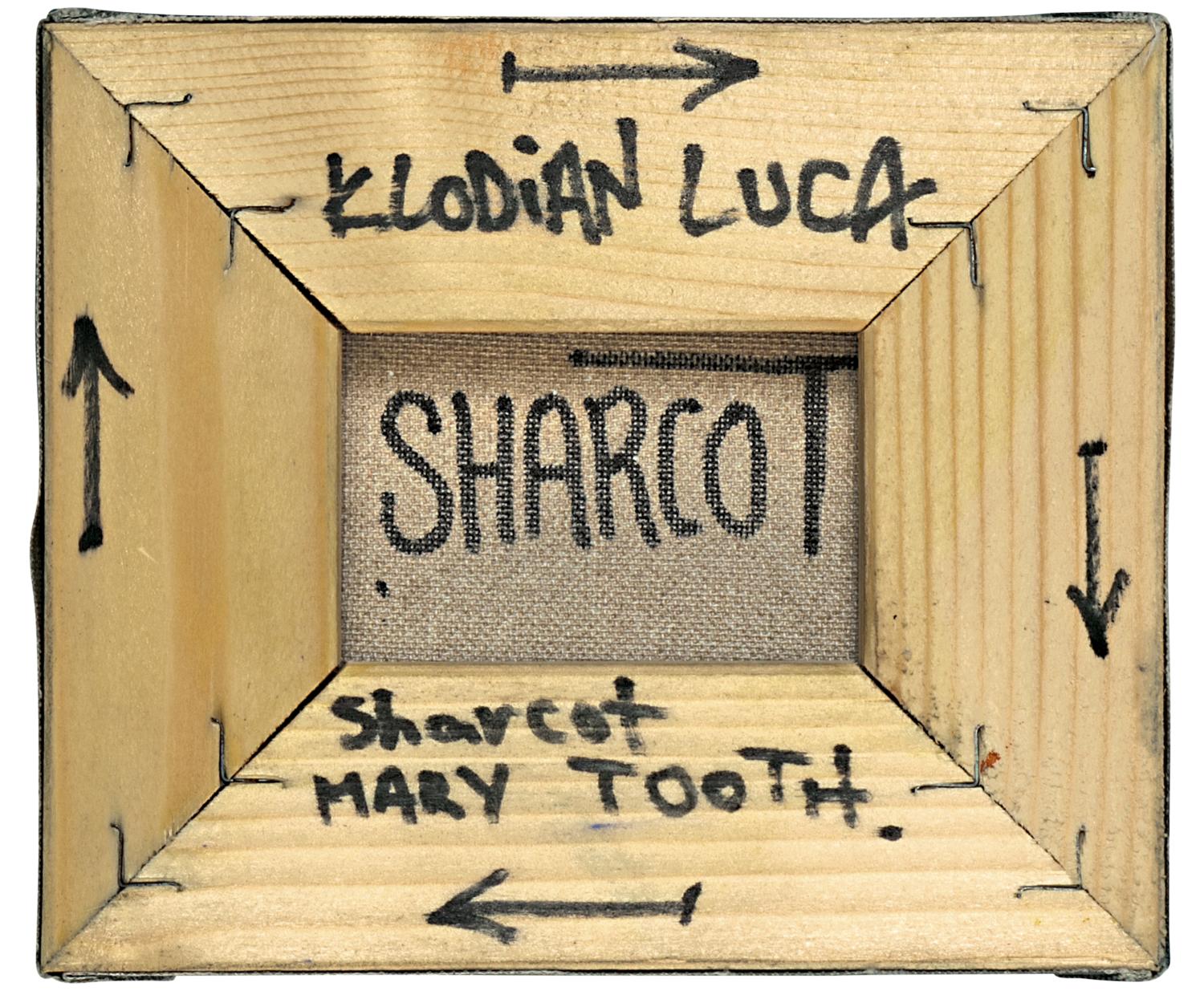 Born in Tirana in 1973, he started studying Art at the Academy of FineArts in Tirana and completed his studies later in 1994 in Florence. Thesame year he left Italy to Athens that together with Tirana are the citieshe lives and works in. He began to draw tattoos at the age of 18 withoutever leaving other mediums such as painting, graphics, photography. In the world, somewhat underground, of tattoos he is already quiteknown among the best international artists, having received manyawards. He dedicates this artwork to his son who suffers from theCharcot-Marie-Tooth disease. This disease, also known as a Motor-Sensory Neuropathy, is a hereditary neurological syndrome of theperipheral nervous system. At present there is no cure, although CMTis the most widespread disease among the hereditary neurological syndromes, with 36 cases of every 100,000 births.