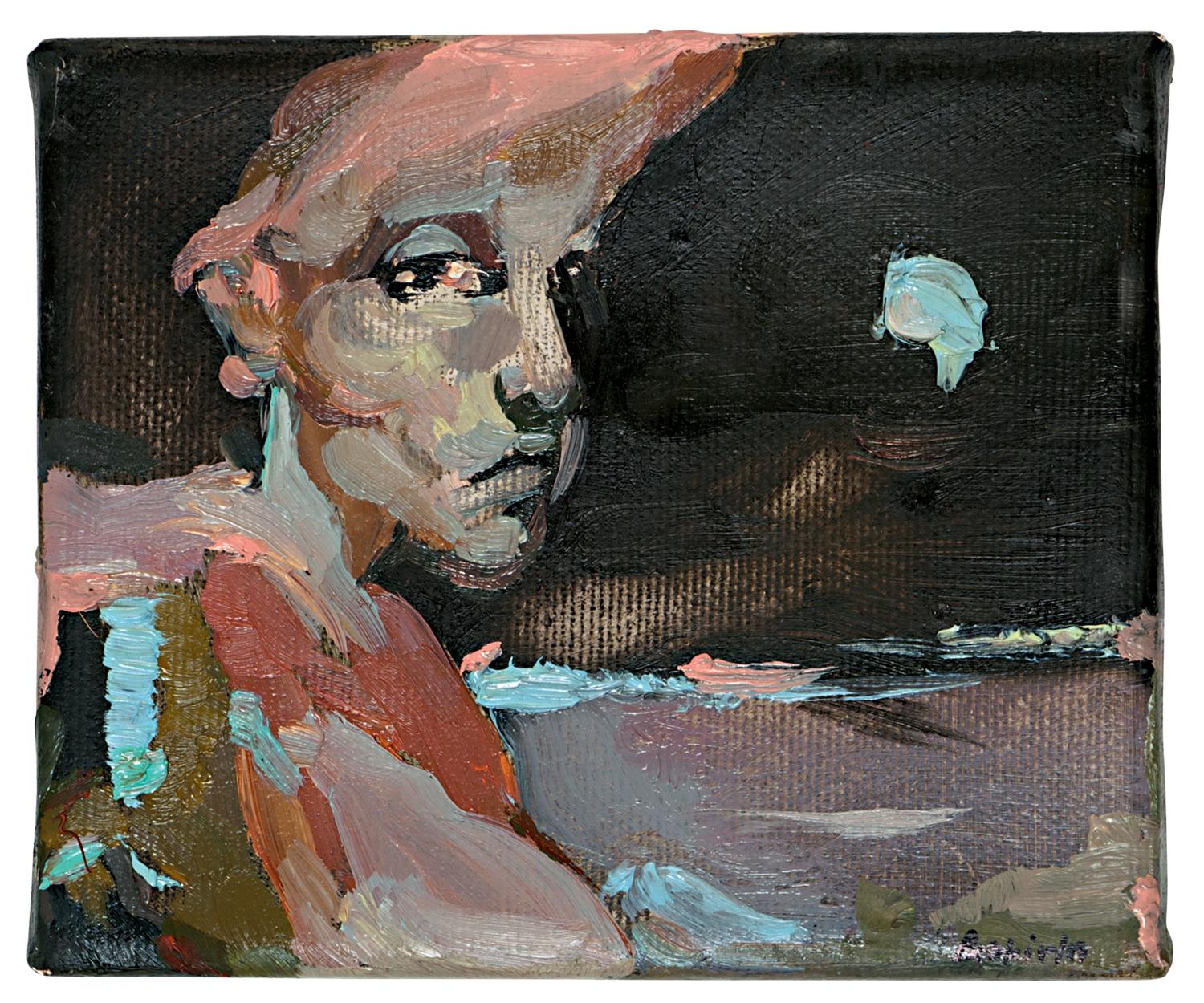 Between Pleasure and Pain
2015, Albania

Born in Shkodra in 1980. She graduated from the Fine Arts Academy    190 of Athens (Greece), to later attend the Academy of Fine Arts of Brera in Milan. Despite of the many technics she used to space among, her end result tends to be always the same: shock the spectator    191 with powerful images. They depict the everyday life, anatomic features, as well as made-up forms and situations. “Animals are an important part of mythology and semiology. Man coexists with animal in his long existence in the history, even with the animal inside us”. This whole idea comes from the work she has submitted to Imago Mundi.