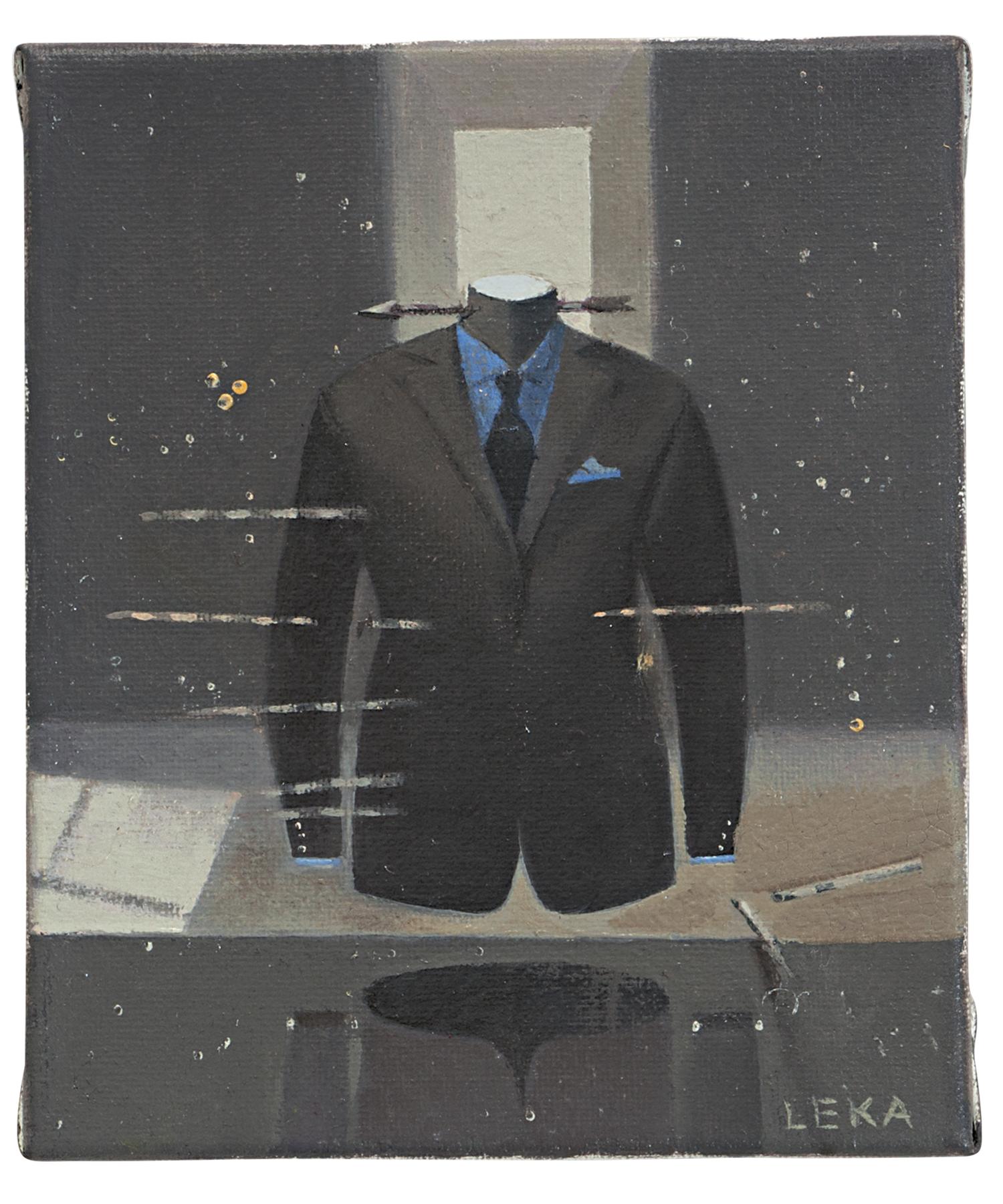 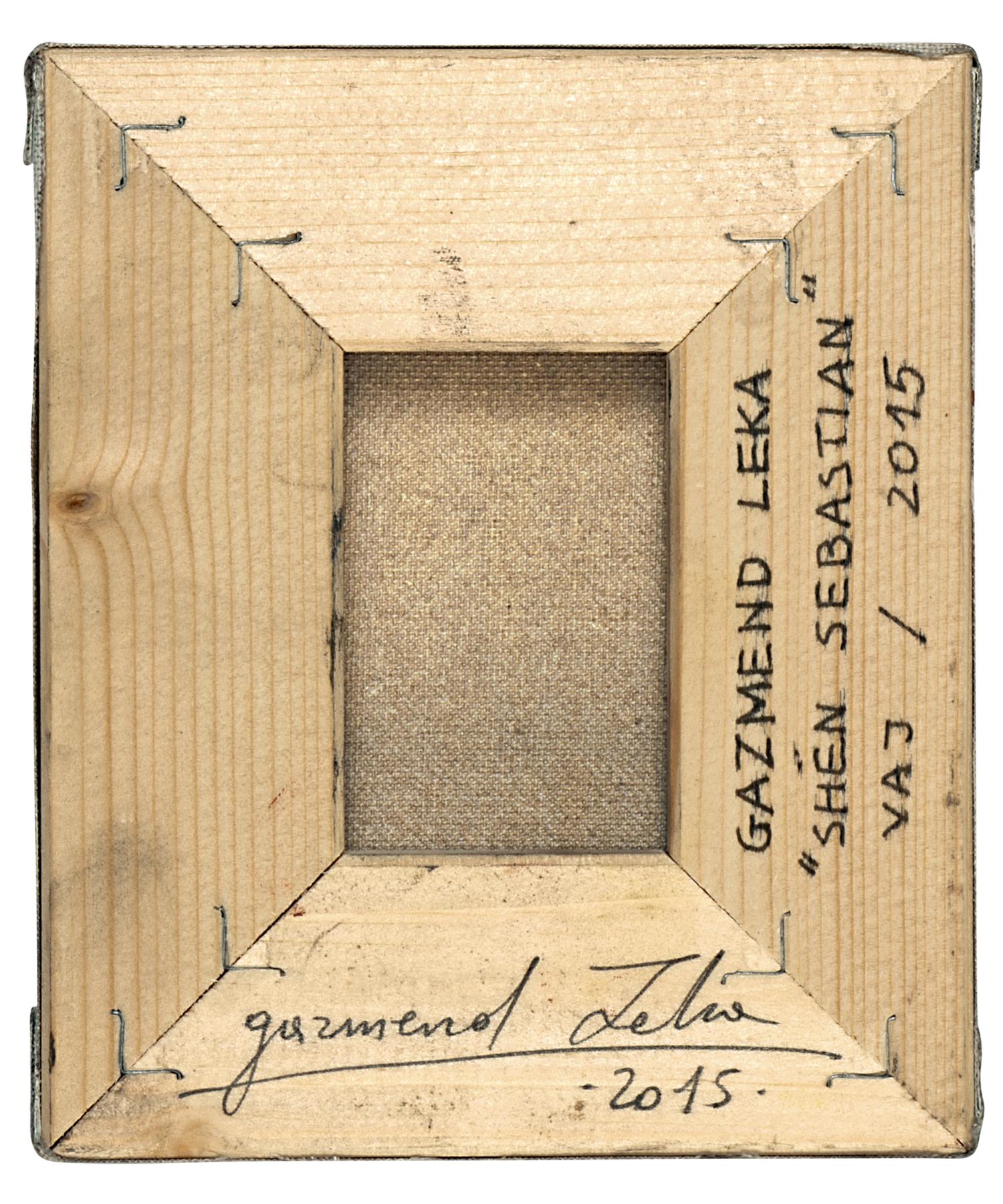 Born in Tirana in 1953, he graduated from the Academy of Fine Arts in Tirana, in 1978. Until 1990 he worked for the interior paintings of Gjergj Kastrioti Skënderbeu Museum in Kruja. At the same time, he has been working as a director and art director of    animated movies at Shqipëria e Re public film company, Tirana. Since 1991 he is a lecturer at the Academy of Fine Arts in Tirana. He has received 13 national and international awards.