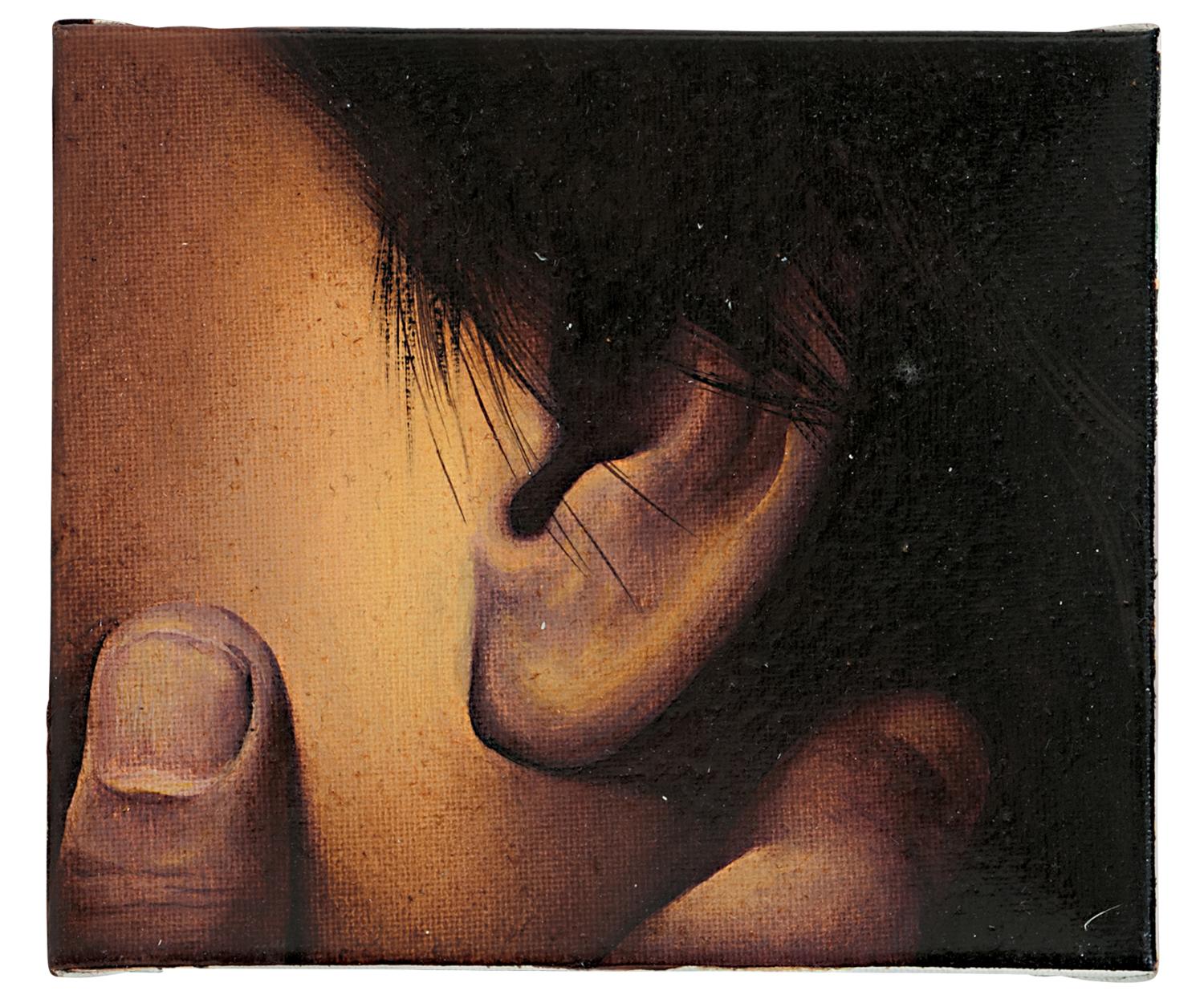 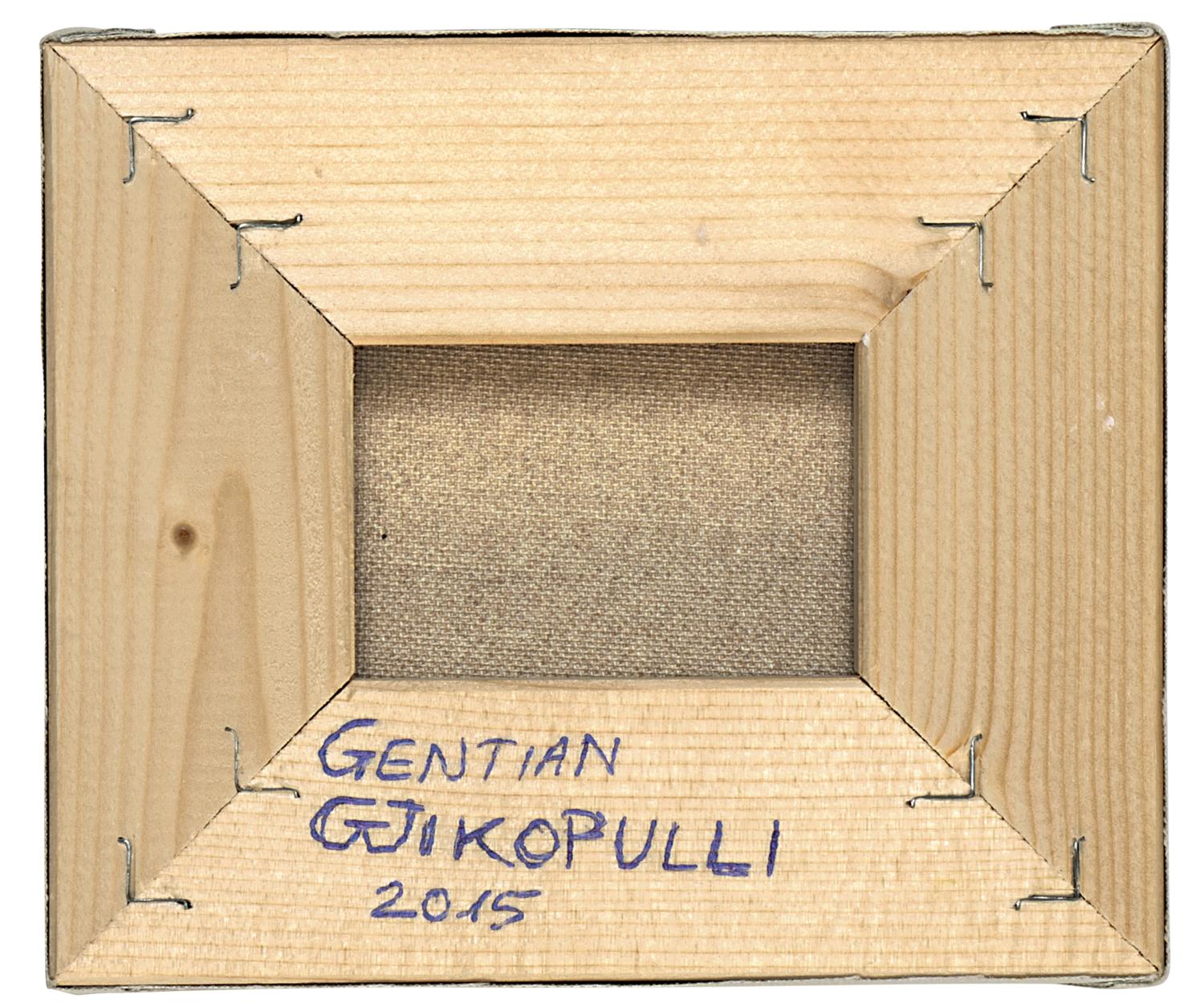 Shadows That (Still) Remain Behind The Kiss
2015, Albania

Born in 1974, he graduated in Painting and Drawing from the Academy of Fine Arts in Tirana in 1996. Since 1998 he has been teaching Painting, Graphics and Drawing at the “Jordan Misja” Art High School in Tirana. He has participated in numerous national and international activities, particularly in the years 1997, 1999, 2003, 2009, 2010 at the “Onufri” International Art Competition and in 2007-2008 at “Ardhje” Prize. The work presented in Imago Mundi is a censored kiss, as it was considered an act of taboo and has different elements in direct or indirect relation with sex and eroticism in the art of the years of Communism. The work is an extract from the film “Shadows that remain behind”, produced in 1985.