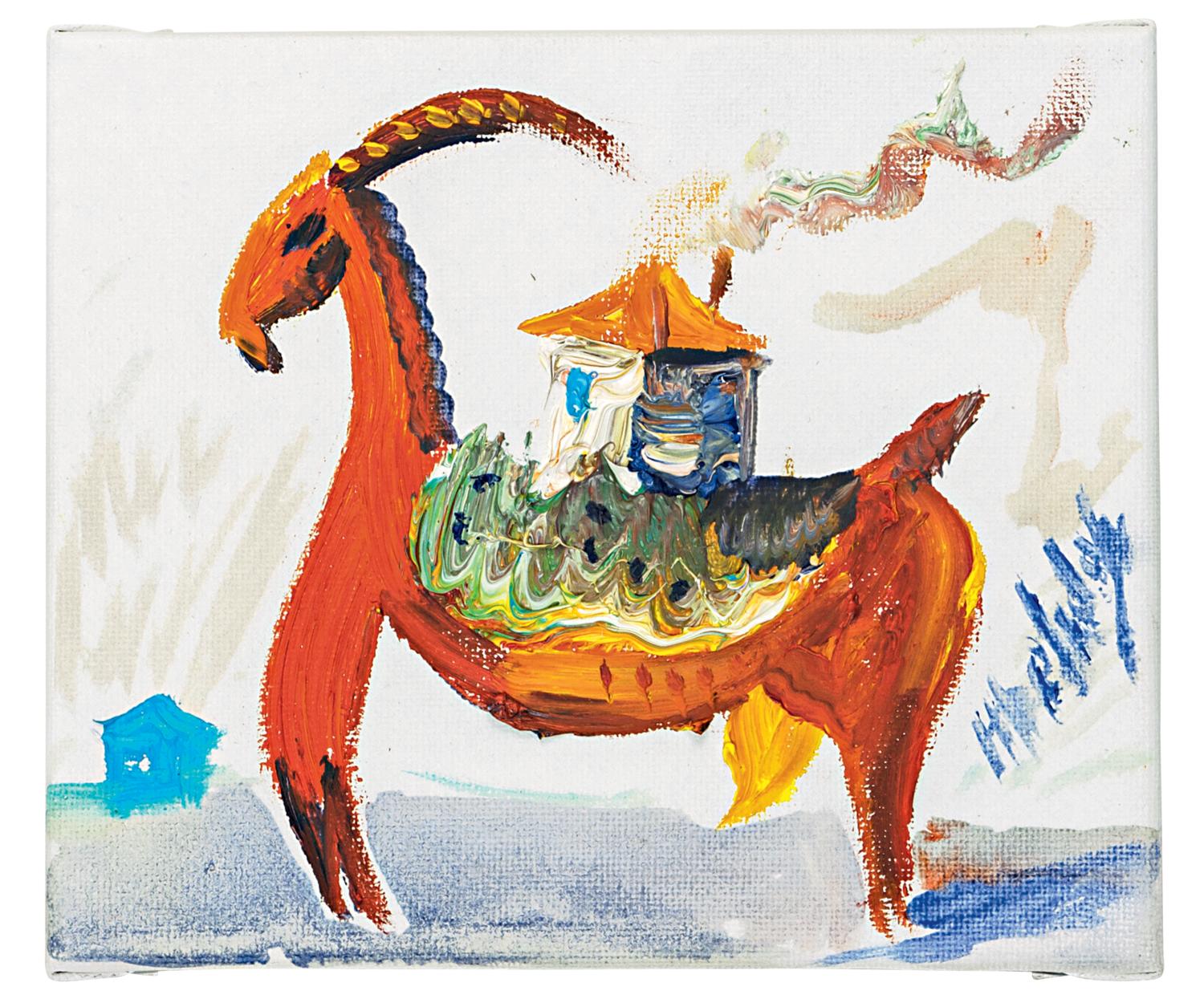 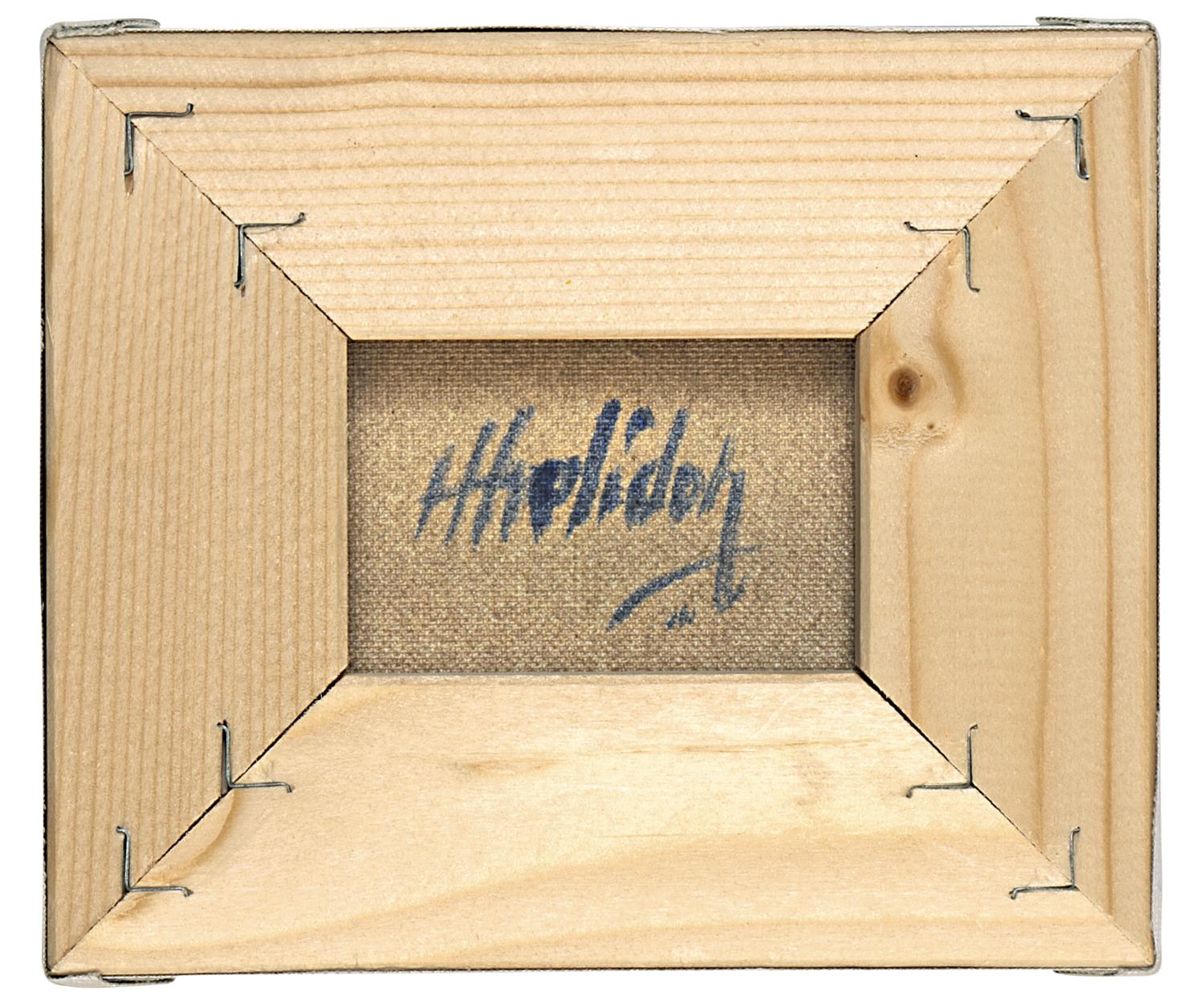 Born in Lushnje in 1968, he graduated from the Academy of Fine    Arts in Tirana in 1993. His contribution to contemporary Albanian art takes on a special importance also thanks to the creation of the VIZart cultural association which also organizes the International    Festival of Watercolour. As the well-known Ismail Kadare states, “Helidon Haliti’s paintings make a man stop in front of them, maybe not even knowing his name, age or birthplace. This is the first unrepeated act of art. An artist owning this talent, let’s say, has the key to the enigma. To be more precise, Haliti’s paintings are connected to life not by chain but by means of freedom, that is a —connection of the highest rank, the only one accepted by art”.

OIL AND ACRYLIC
ON CANVAS