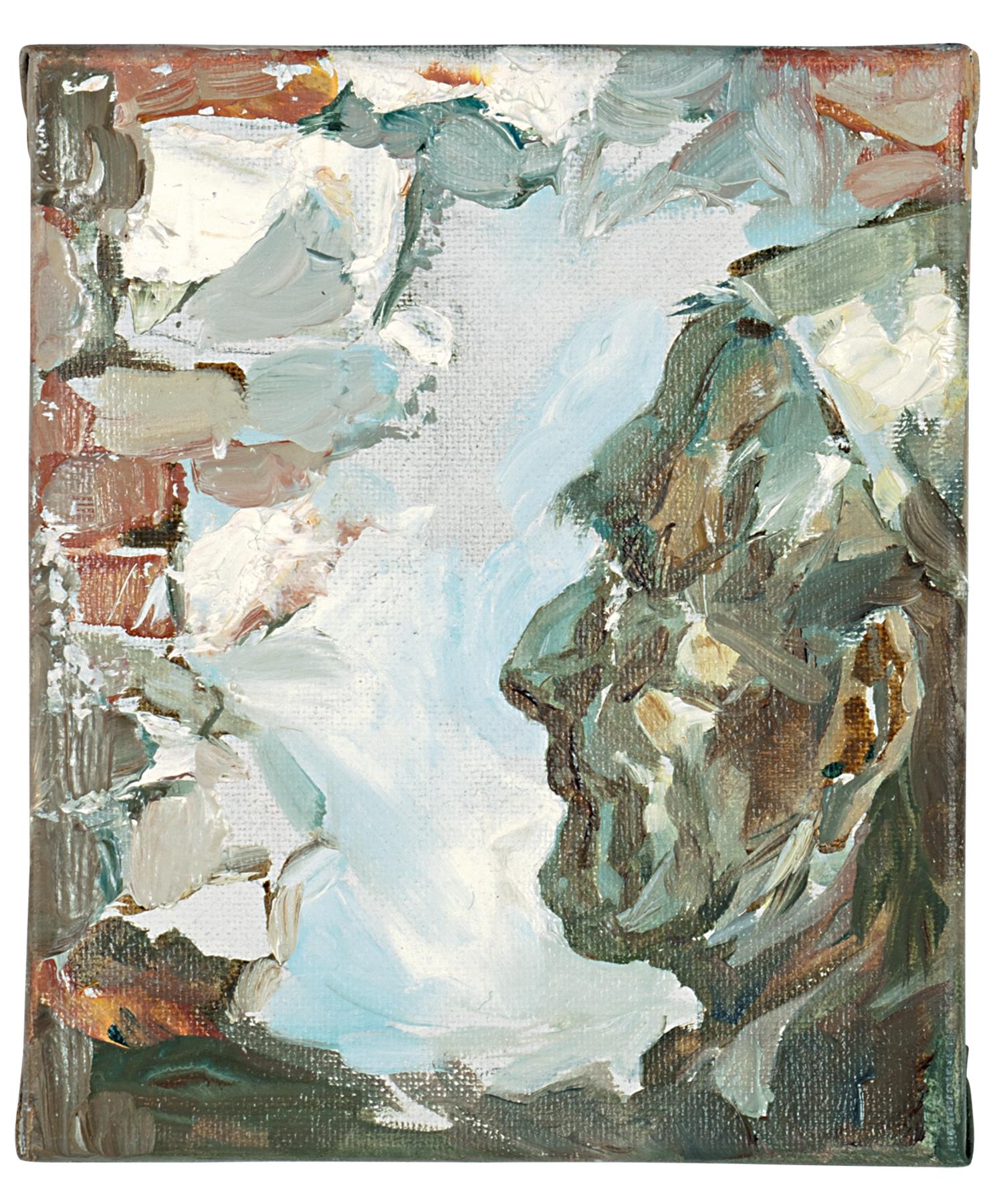 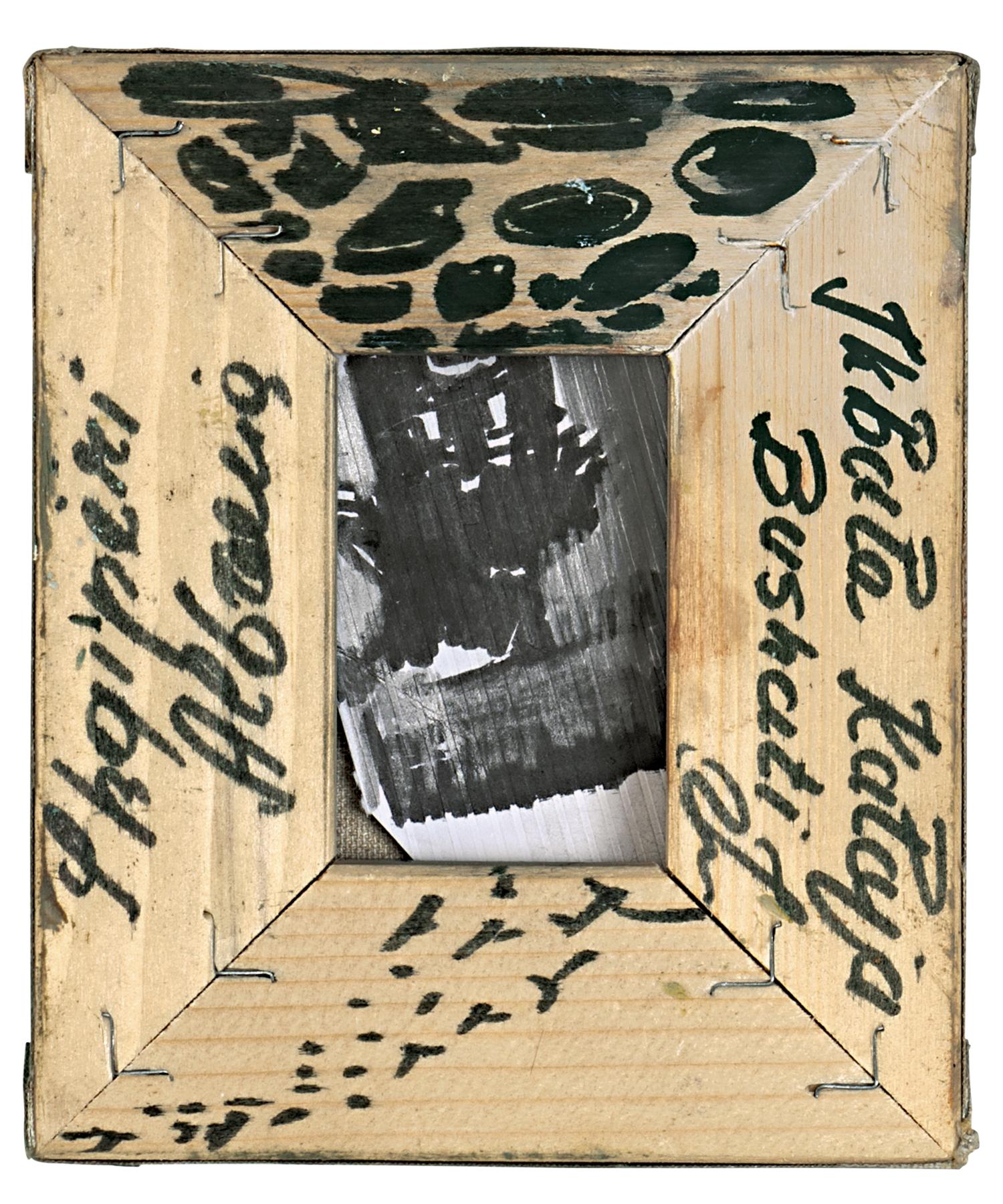 Born in Shkodra in 1959, she graduated from the Academy of Fine Arts in Tirana, in 1982. After graduation, she focuses her need and intellectual concern in “reading” the society with all its relations, the emotions it conveys, and, why not, even with its problems, in its artistic and human aspects putting all this at the basis of her creativity, through which, trying to leave her trace in the art, she raises her voice to invite the public to react to these problems, or to get excited for the happy moments. The artwork for Imago Mundi deals with emigration which is a problem of today’s Albanian society. Its results are abandoned old people and deteriorated houses, leaving behind deep scars that hurt.