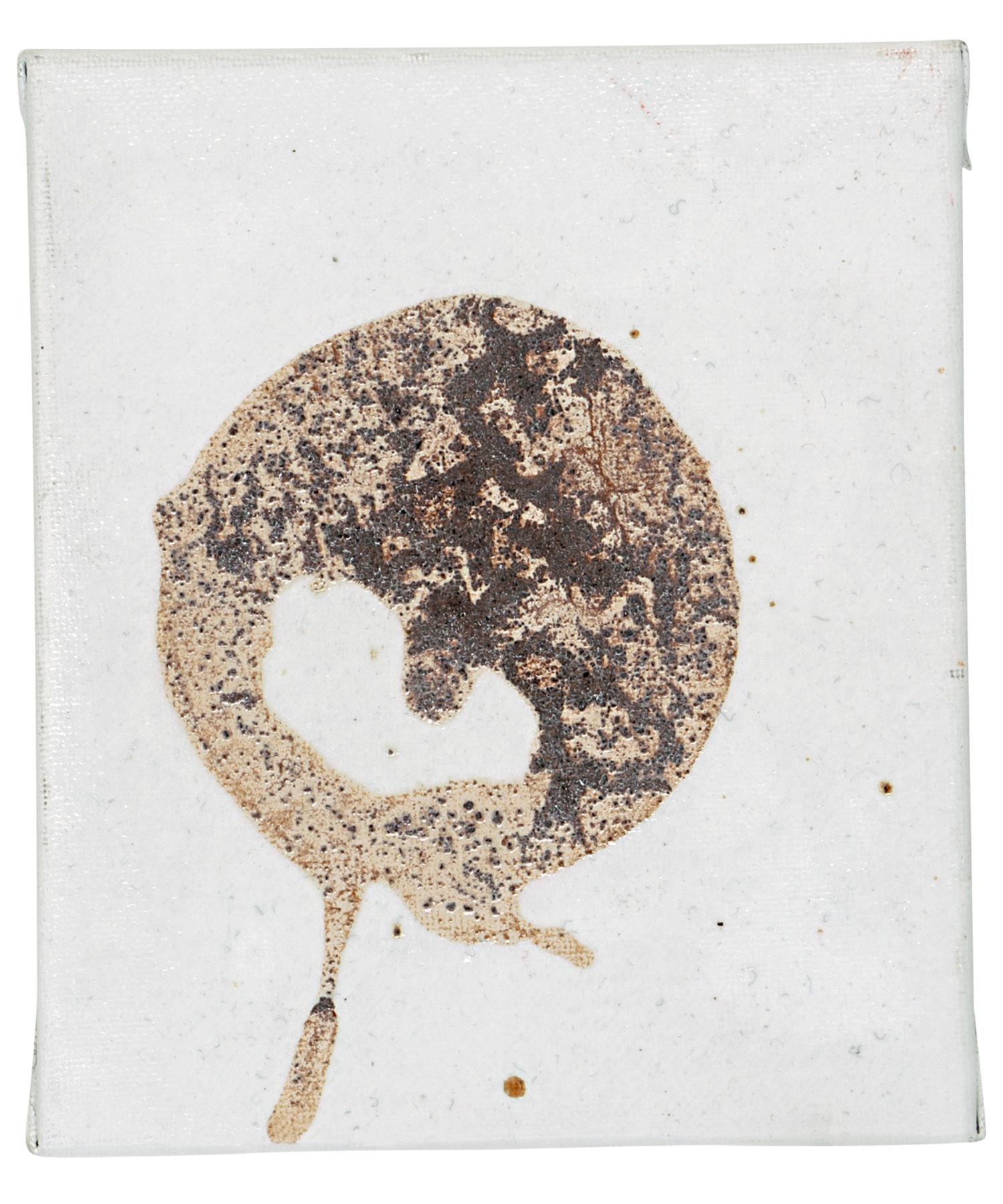 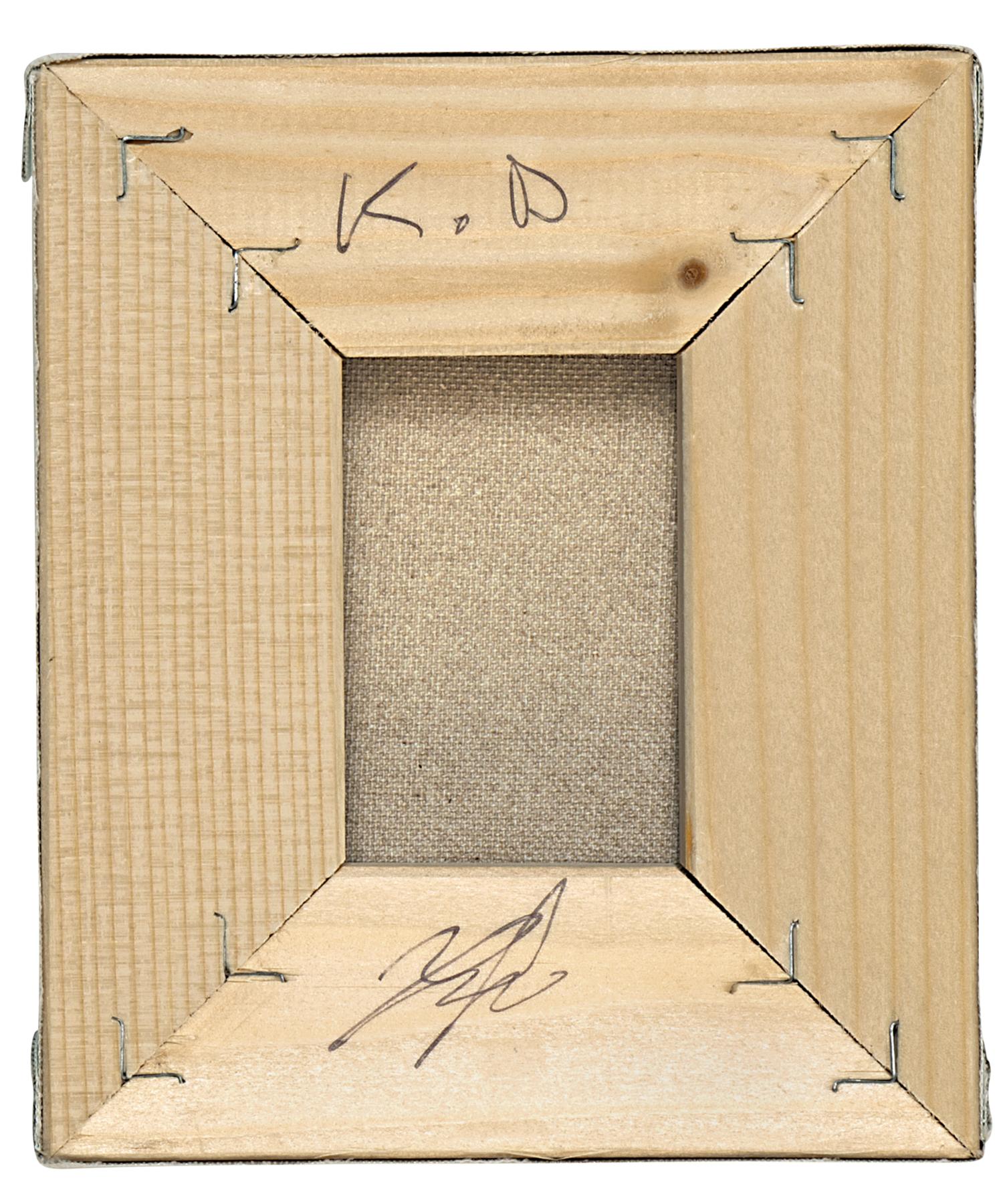 Born in 1984, he graduated from the Academy of Fine Arts of Brera in Milan, in 2011. He’s currently attending the Public University of Milan, Philosophy Department. Since 2009 he has been taking part in the project Krossing at the Venice Biennale. His works are exhibited at the Caelum Gallery in New York, San Lorenzo Gallery in Milan and also in group exhibitions such as the international “Arte Italia” (Turin, 2010), “Riciclarti” (Padua, 2011), “Arrive” (Tirana, 2013 and 2014), Marche Centro d’Arte, CoCoCo Como (Italy), Fabbrica del Vapore (Milan, 2015), ect. His Imago Mundi work represents coffee as the Albanians see it. They consider coffee not as a need, but as a symbol of diverse kind of meetings they may have during the day.