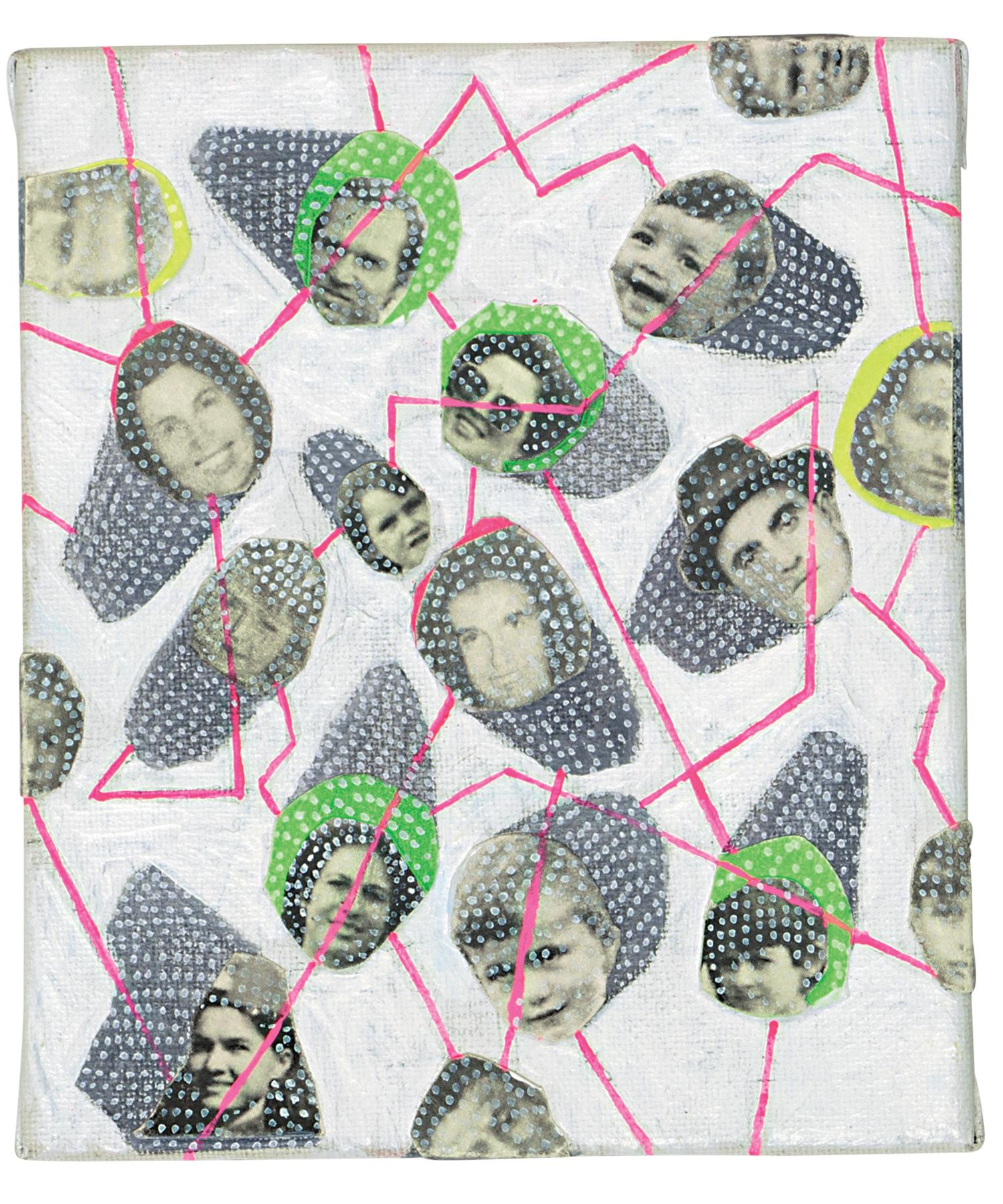 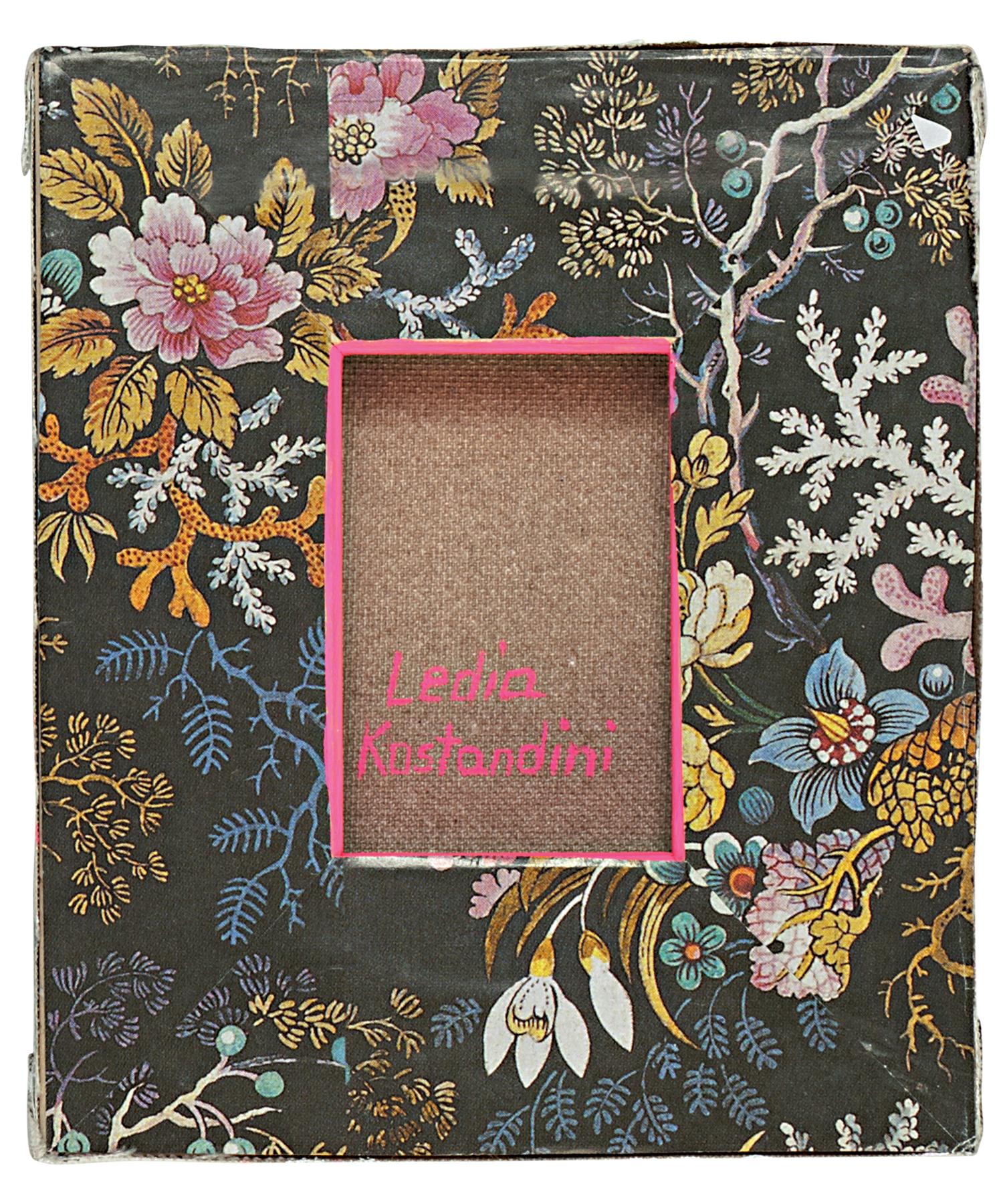 Born in 1983 in Pogradec, she graduated from the Academy of Fine Arts in Tirana, where she lives and works. After graduation, she has constantly been involved in projects, collaborations, solo and group exhibitions and her work focuses mainly on mixed media, combining different techniques and materials, usually working on structures or existing objects. The portrait is treated as an extracted sequence from the artist’s genetic mosaic. Portraits of people, drawn from old photographs of the family, come as archaeological excavations discovered in the depths of generations. The artist tries to construct a genetic map. The portrait is similar to the game “dot to dot”, where the interconnection between points reveals the enigma. All the game  starts and ends as an auto-portrait.