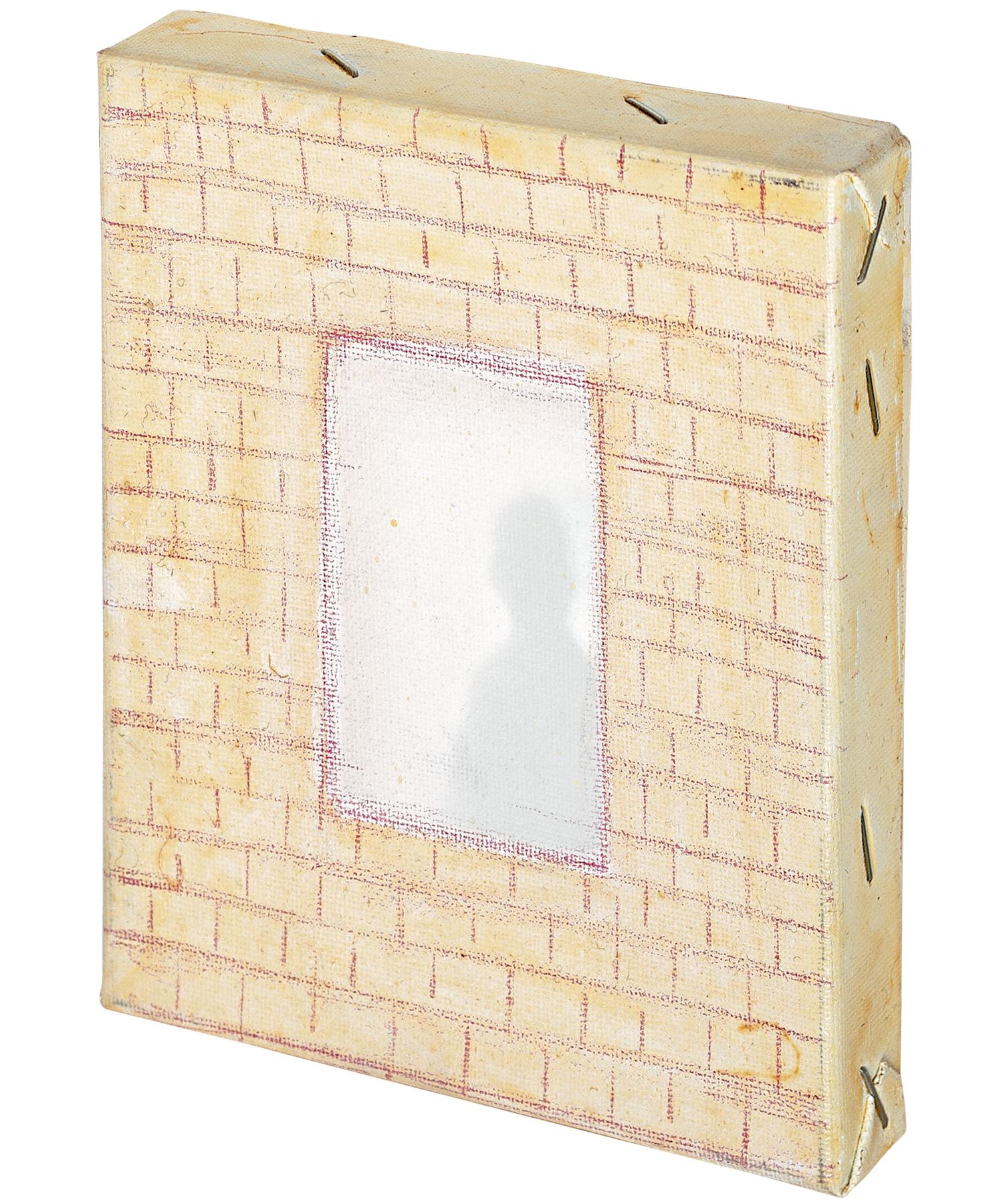 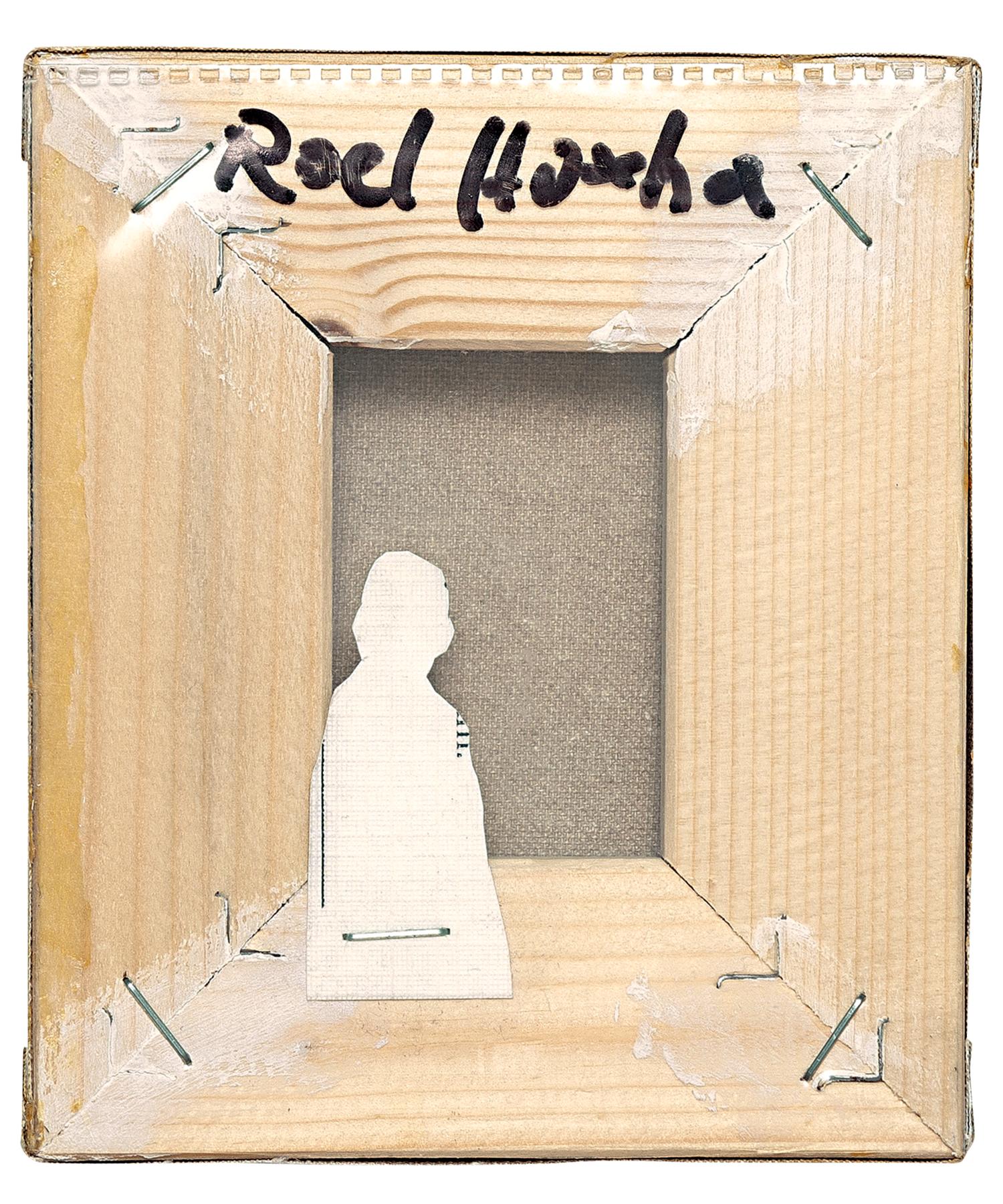 Born in 1985 in Tirana, in 2004 he held his first solo exhibition – a100 artworks exhibition in mixed media – during the last year at“Jordan Misja” Art High School. He graduated in 2008 from theUniversity of Arts in Tirana. Rael Hoxha is an artist who feels familiarwith various disciplines of visual arts.