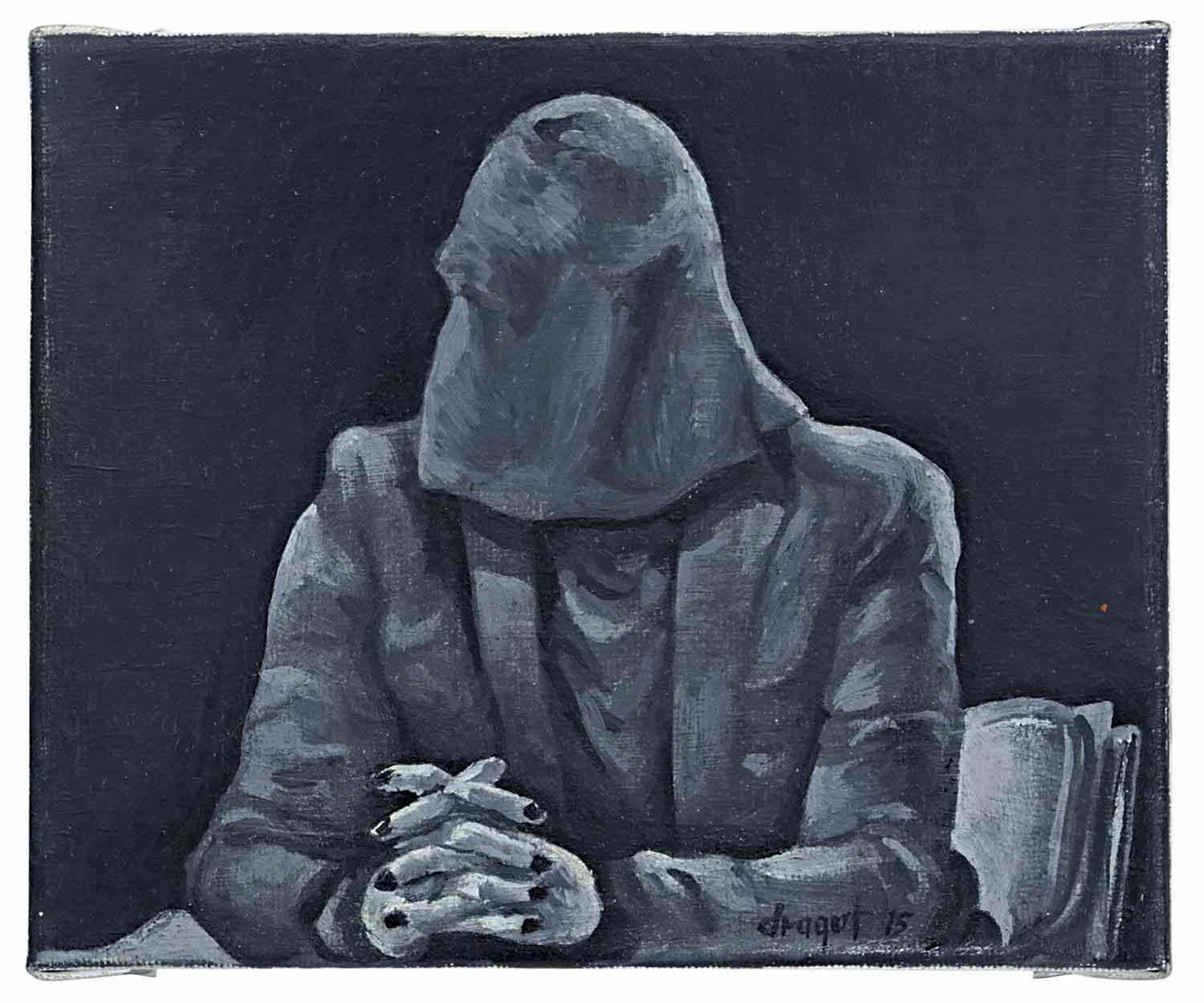 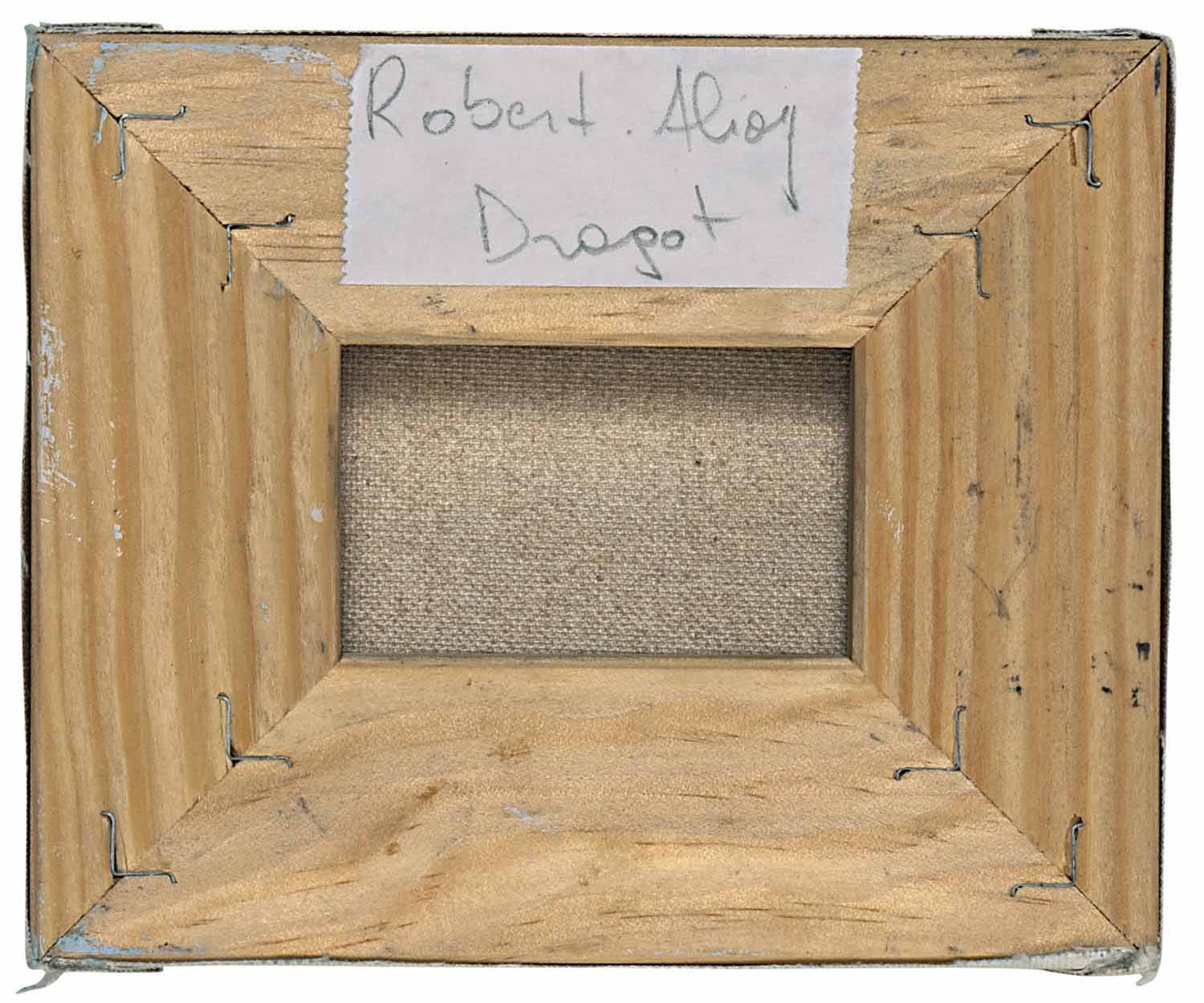 Born in 1960, after a long career as a singer, he returns to figurative art in the late ‘90s. His work finds extensive use of techniques of photography, movies and television. Subjects of his paintings range from politics in Albania to the crudest details. His attention is divided between critical curiosity of the artistic scene in Europe and a renewed interest in the rapid changing therapeutic shock that the Albanian state went through. He lives and works in Brussels and Tirana.