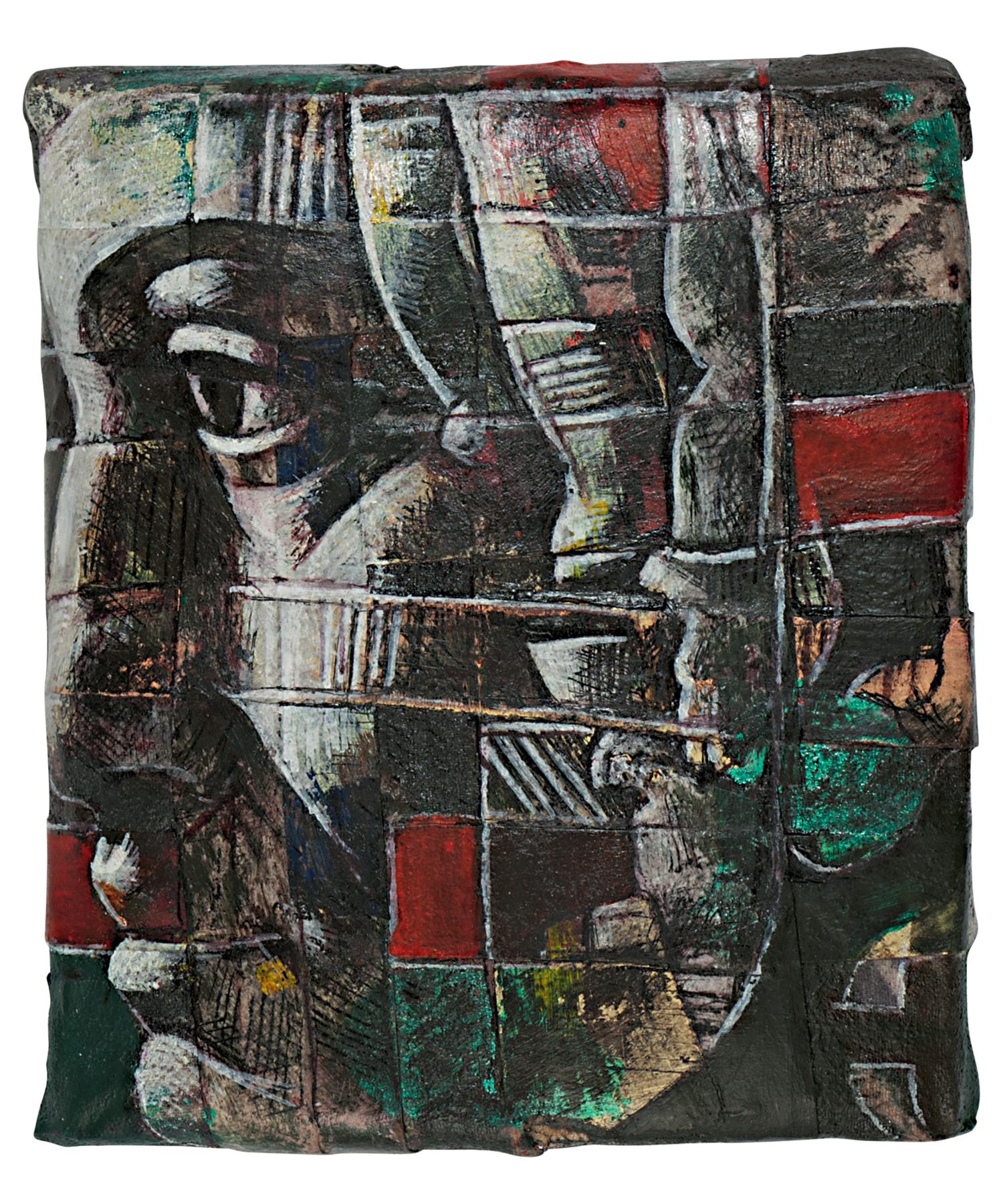 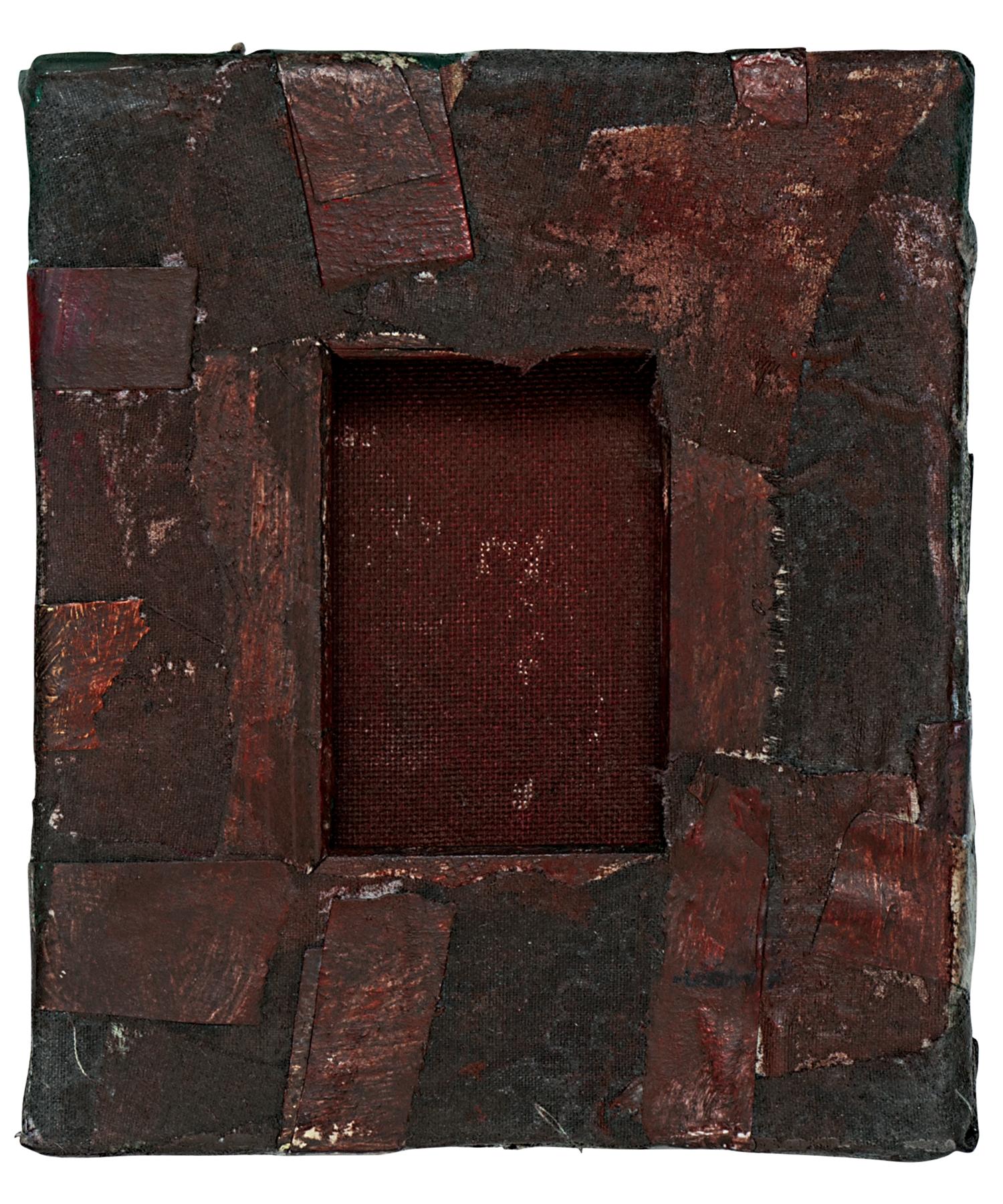 Born in Tirana in 1965, Viktor Ferraj graduated in Monumental    Sculpture from the Academy of Fine Arts in Tirana in 1989. A year later he participated in the “National Exhibition” and the “Spring” exhibitions at the National Gallery of Arts. In 1991 he moved to Italy where he currently lives and works.