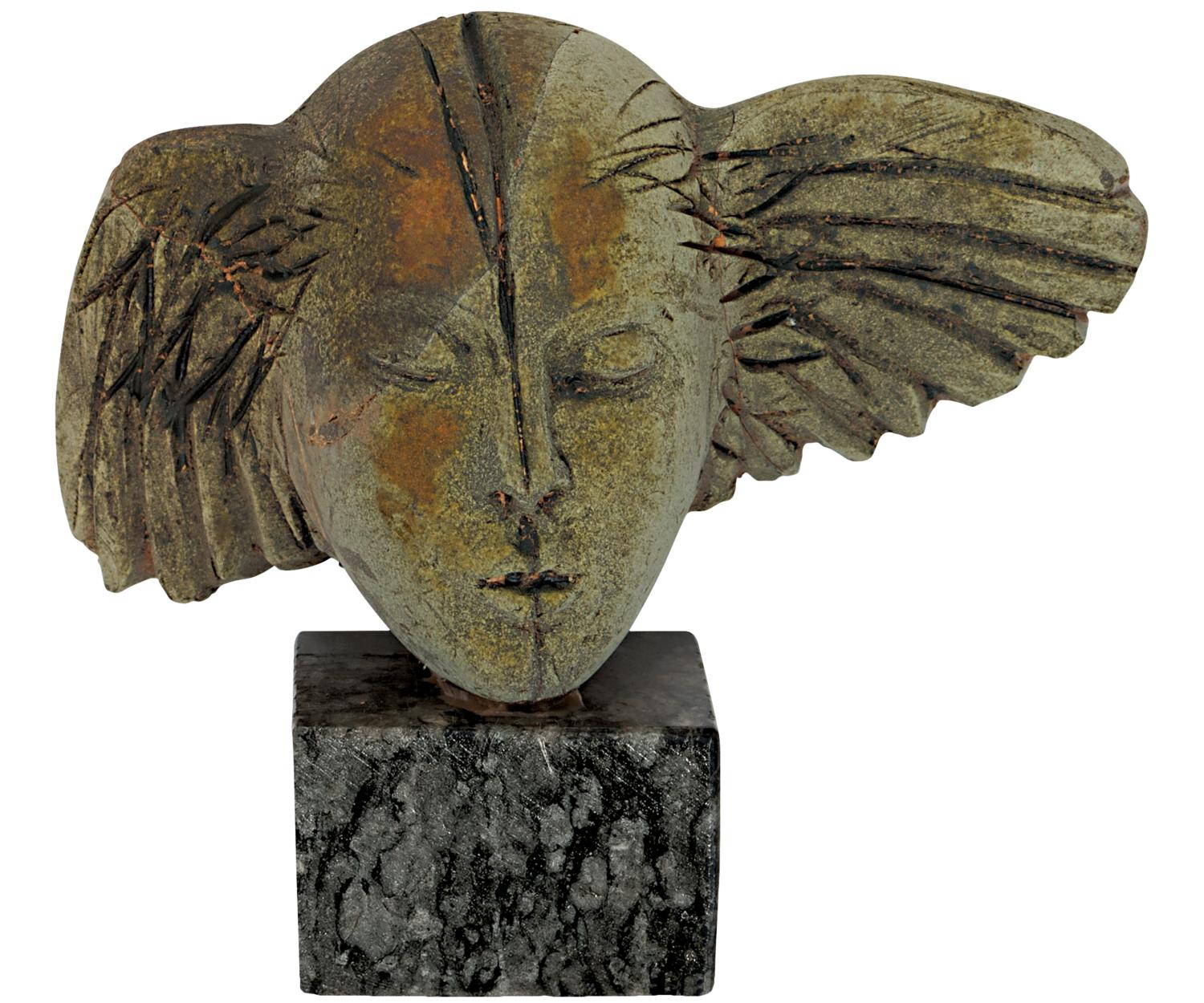 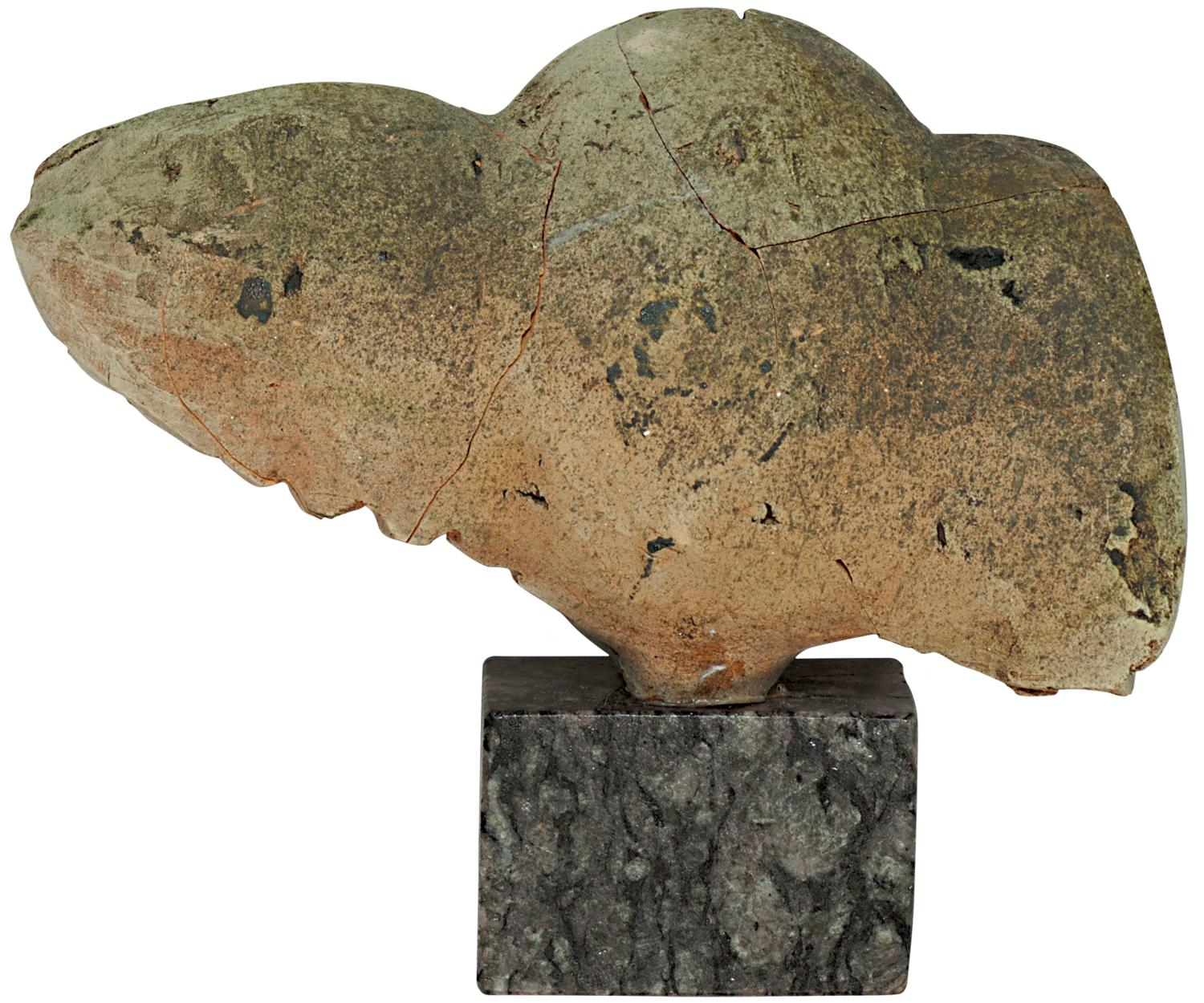 Born in 1950 in Vlora, where he lives and works. He graduated from the Academy of Fine Arts in Tirana in 1974. His artistic activity reaches outside Albania. Despite working mainly with ceramics, his works span across almost every technique: gypsum, stone, wood,bronze. Zeqir Alizoti has received several national and international awards. His work represents the symbol that identifies our nationand its resistance. It demonstrates the fate of an ancient nation, with half of its territory left out of its administrative border.