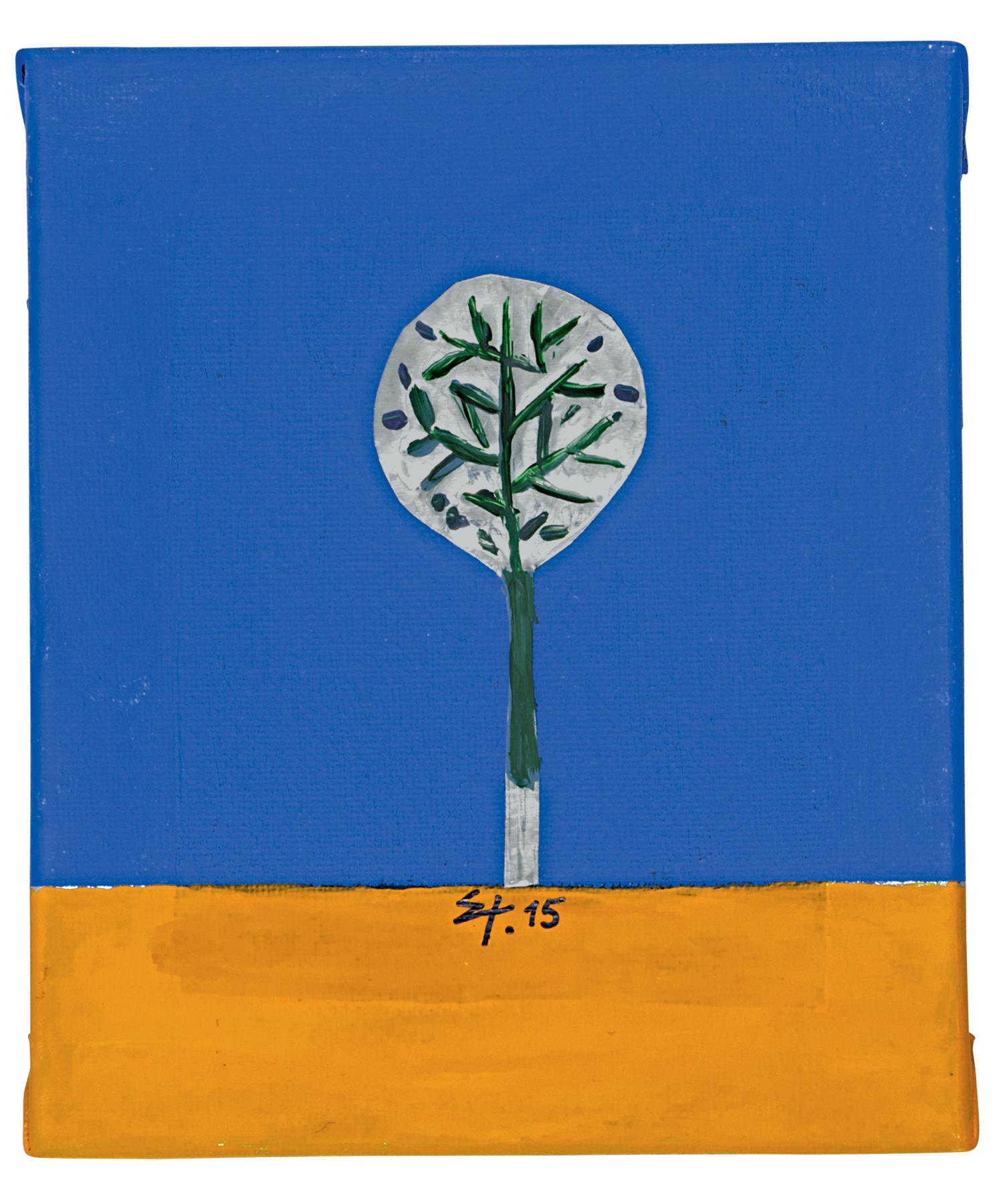 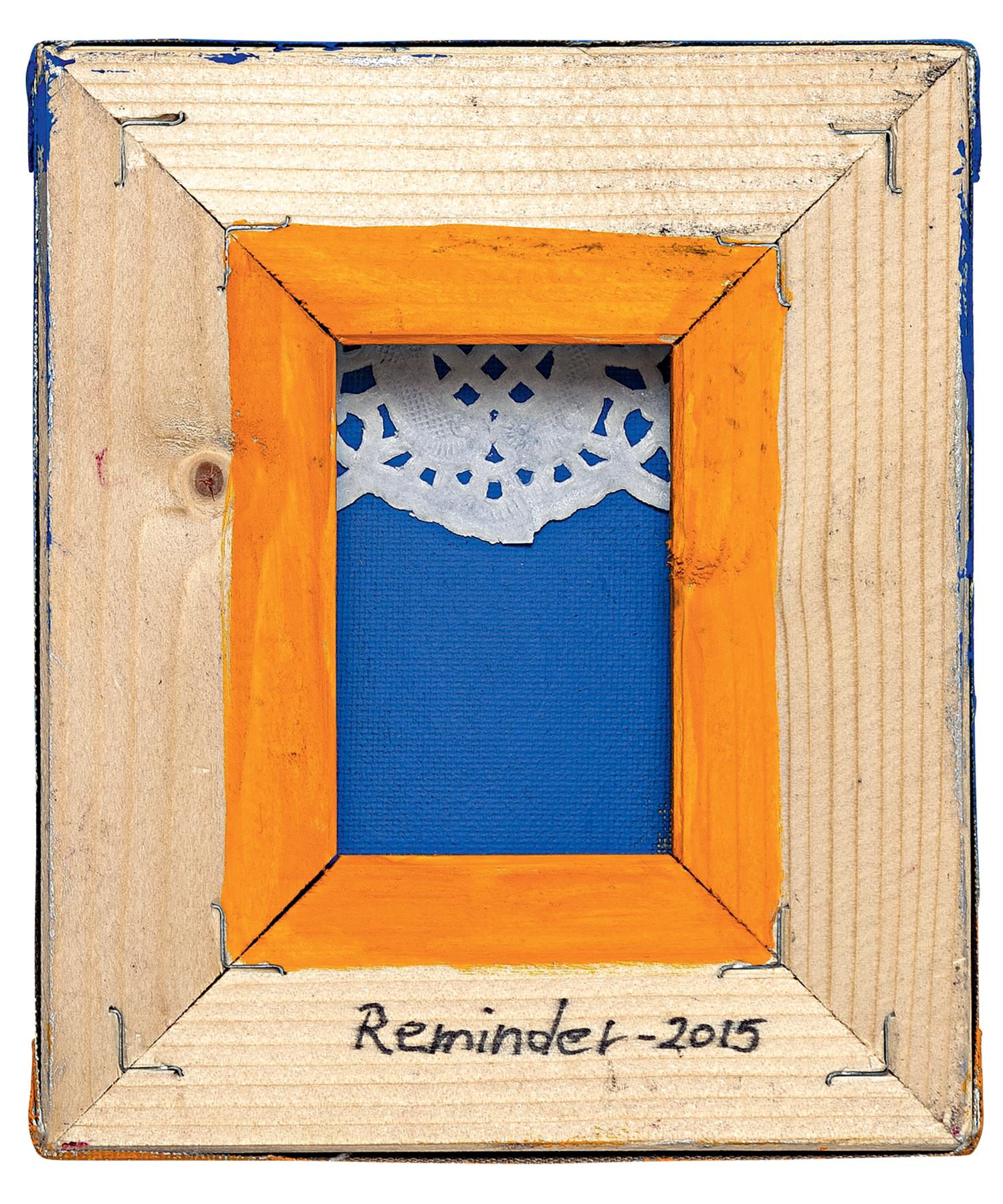 Born in 1961, he graduated from the Academy of Fine Arts in Tirana in 1986. Artist and writer of publicist articles, mainly on issues of visual art, he is also author of several philatelic series, covers of books and various TV spots. He is co-founder and member of    311 several arts associations. In 1998, together with colleagues such as Blido Llambi, he created “Nëntor”, the annual national exhibition in Tirana. The artist presents himself with a window as a symbol of openness and tradition and a tree as a symbol of life; a dual symbolism presented in a conceptual way.