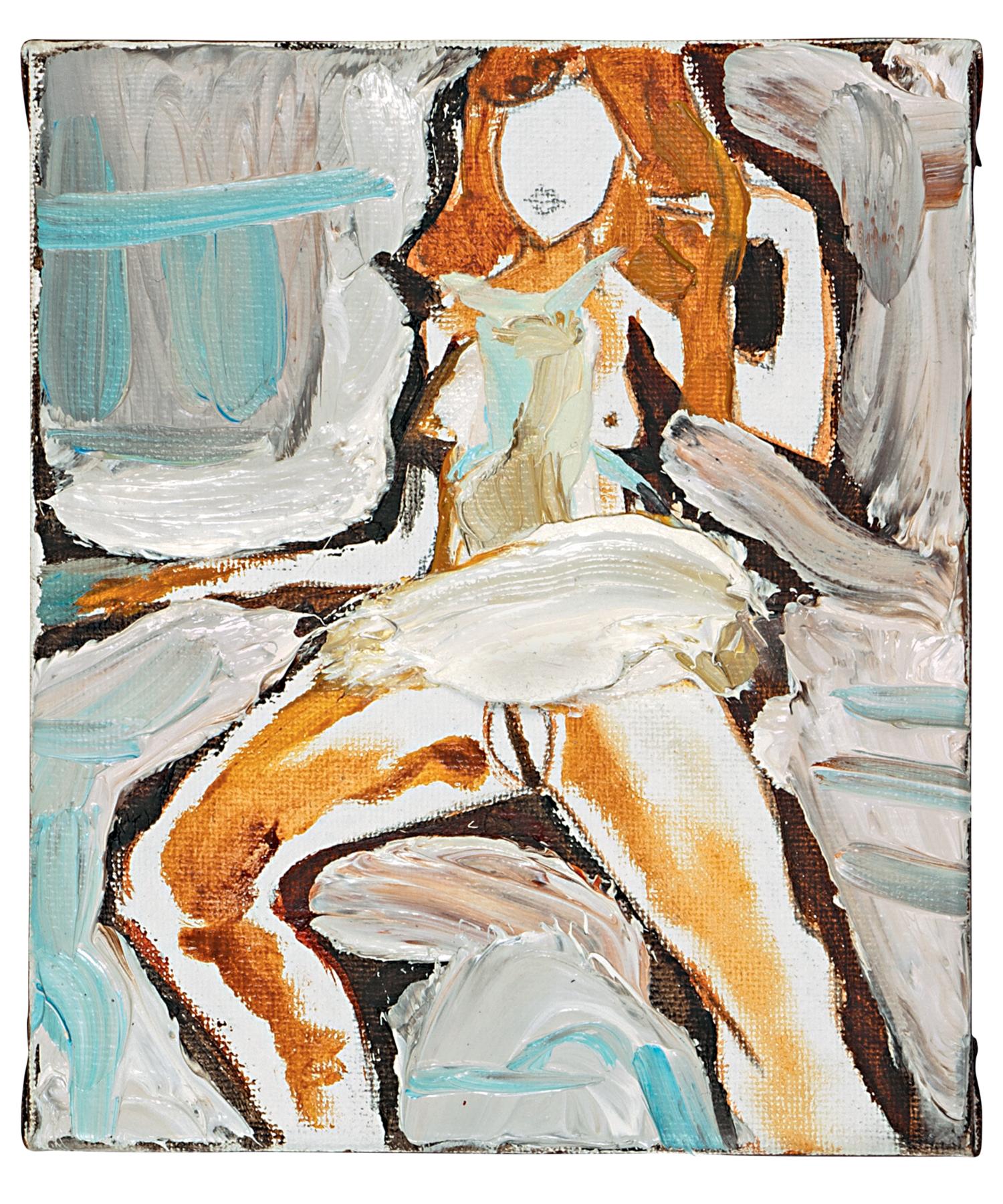 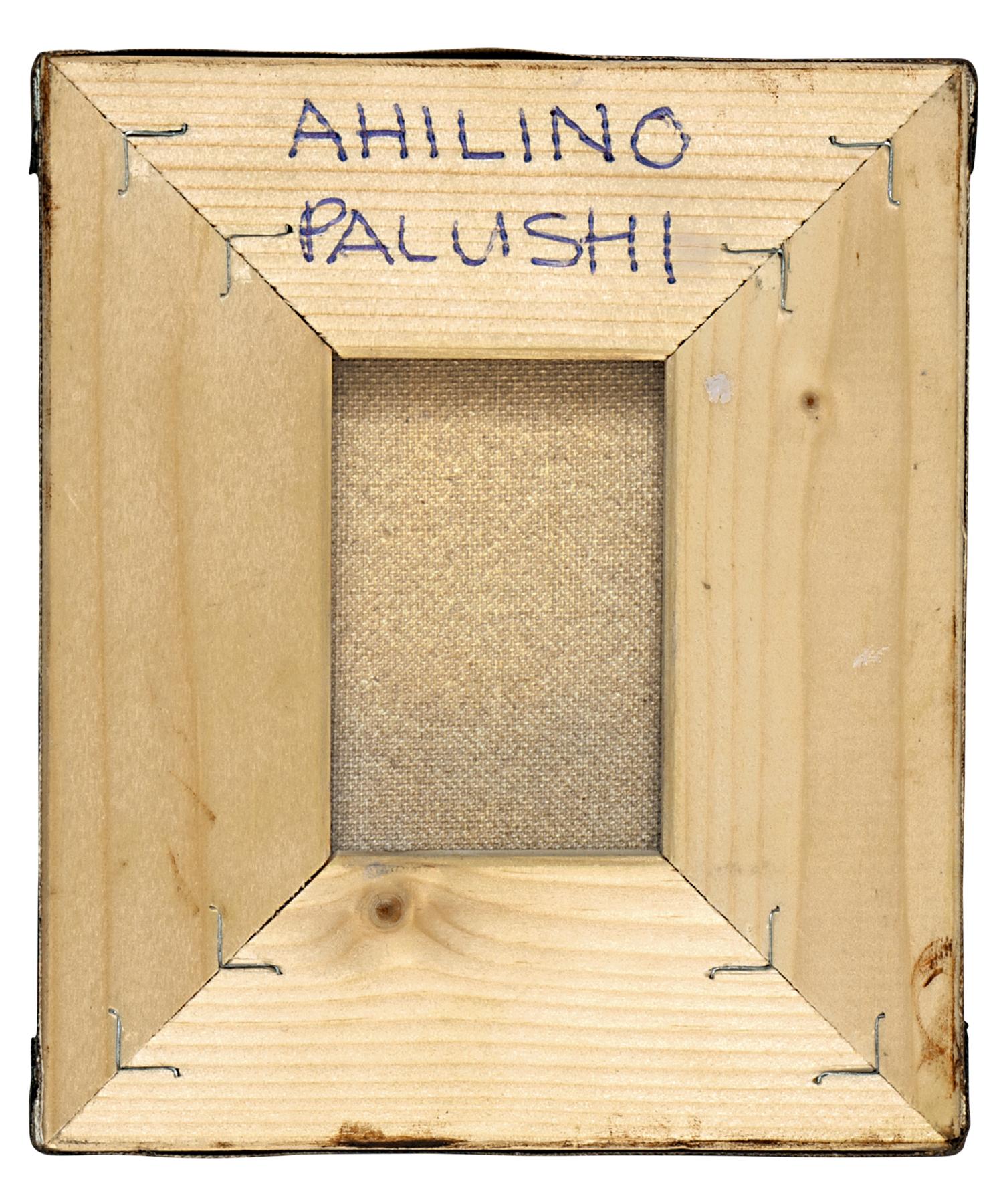 Born in Pogradec in 1973, he lives and works in Tirana. He graduated from the Academy of Fine Arts in Tirana, Graphic Department, in 1996. He has published several studies oniconography and Albanian iconographers.