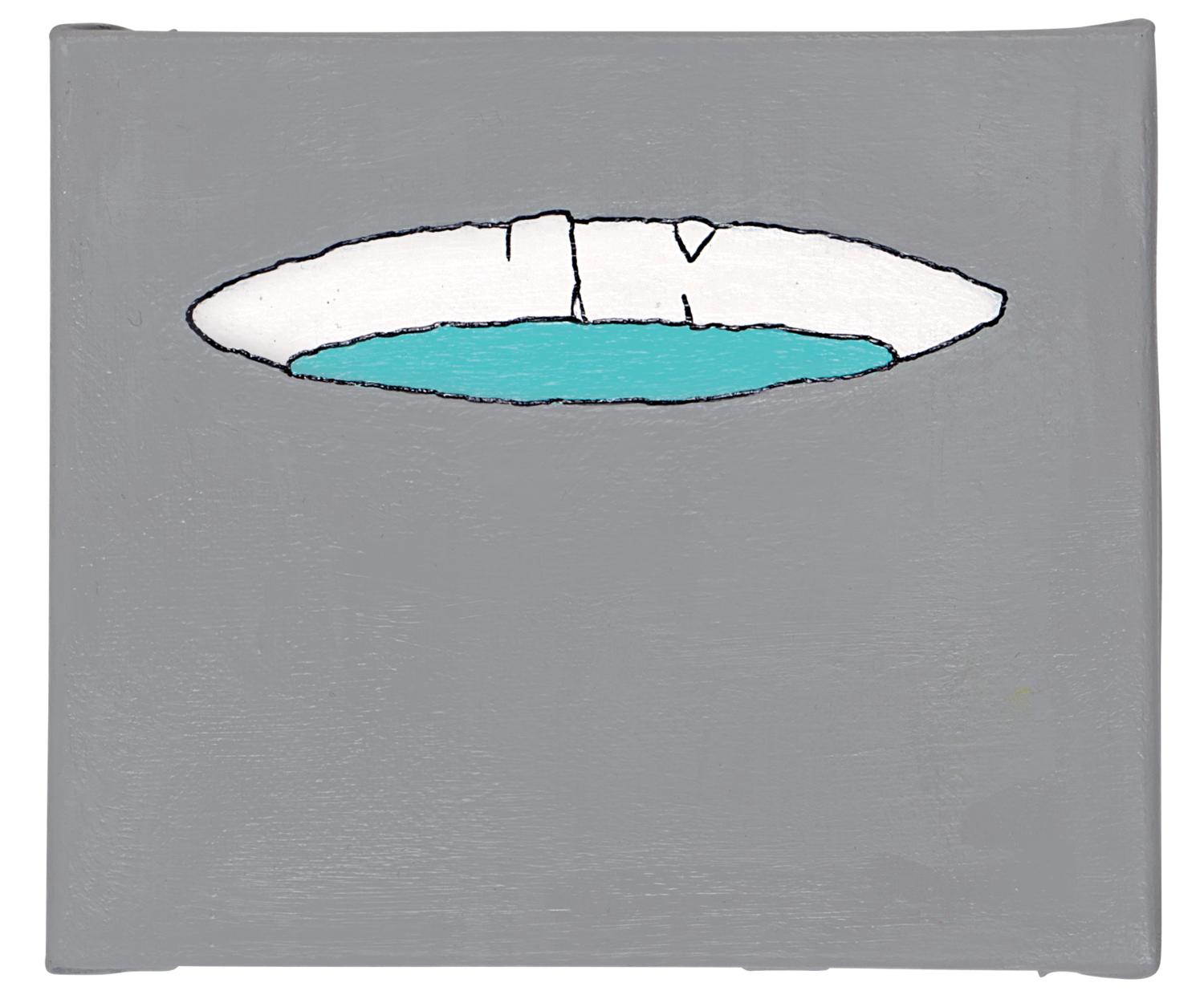 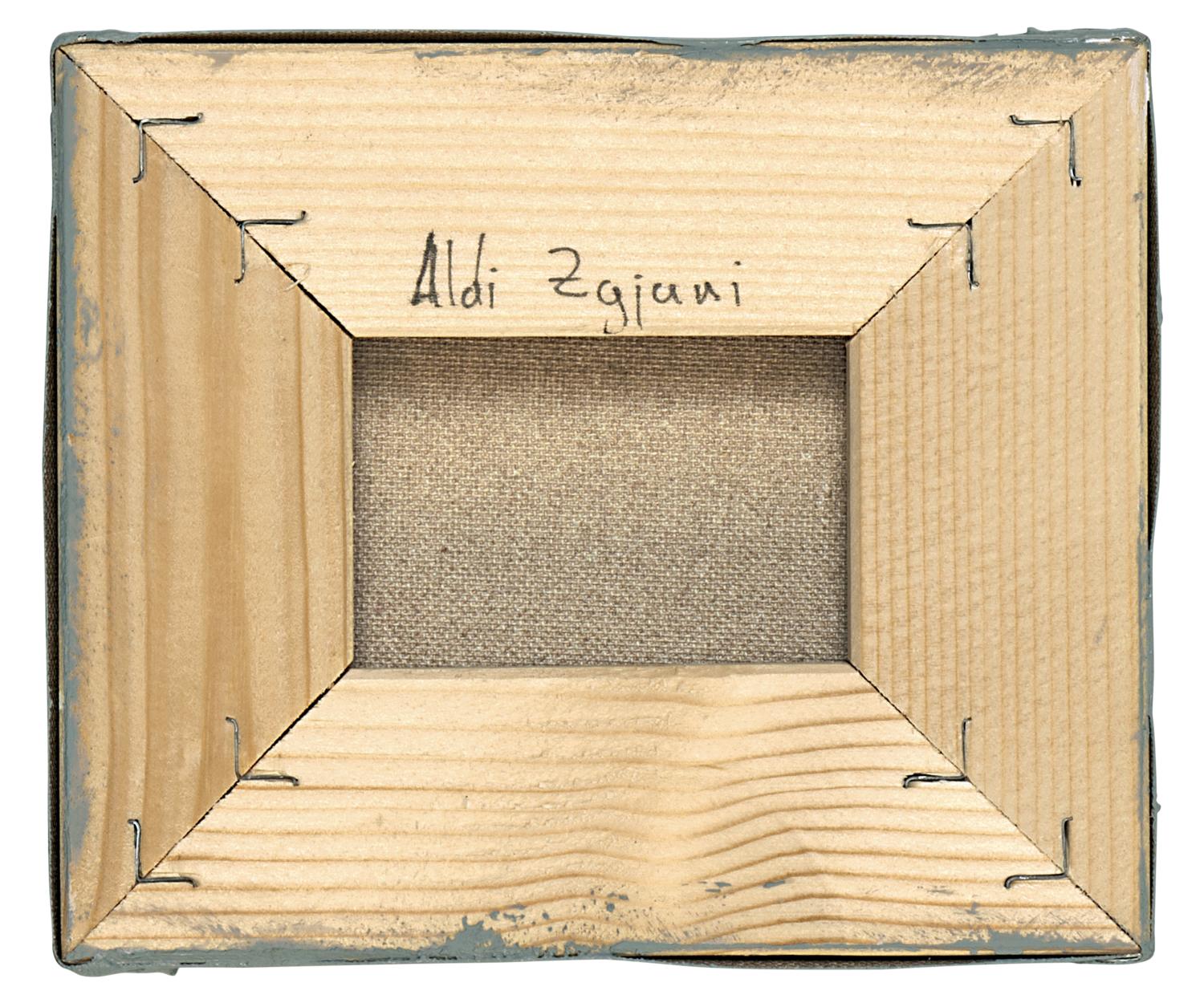 Born in Tirana in 1984, in 2003 he graduated from the “Jordan Misja” Art High School in his hometown, and in 2008 he graduated in Painting from the Academy of Fine Arts in Carrara, Italy. He lives and works in Tirana. His work for Imago Mundi is part of the Sit Still Seeking series, that try to poke the spectator. The latter tries to frame the work of art, according to his own memory. After all, it’s important that the spectator doubts what is in front of him.