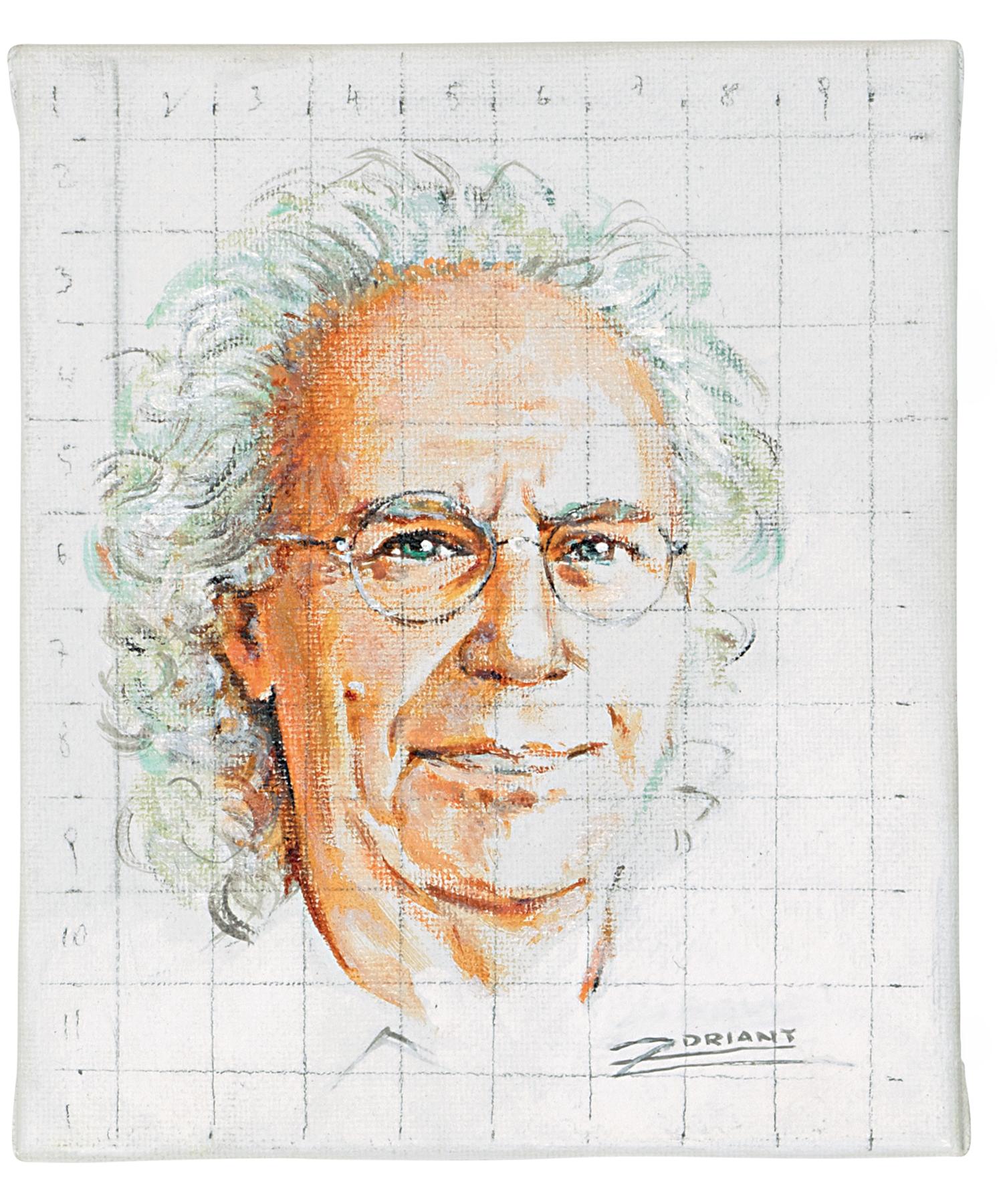 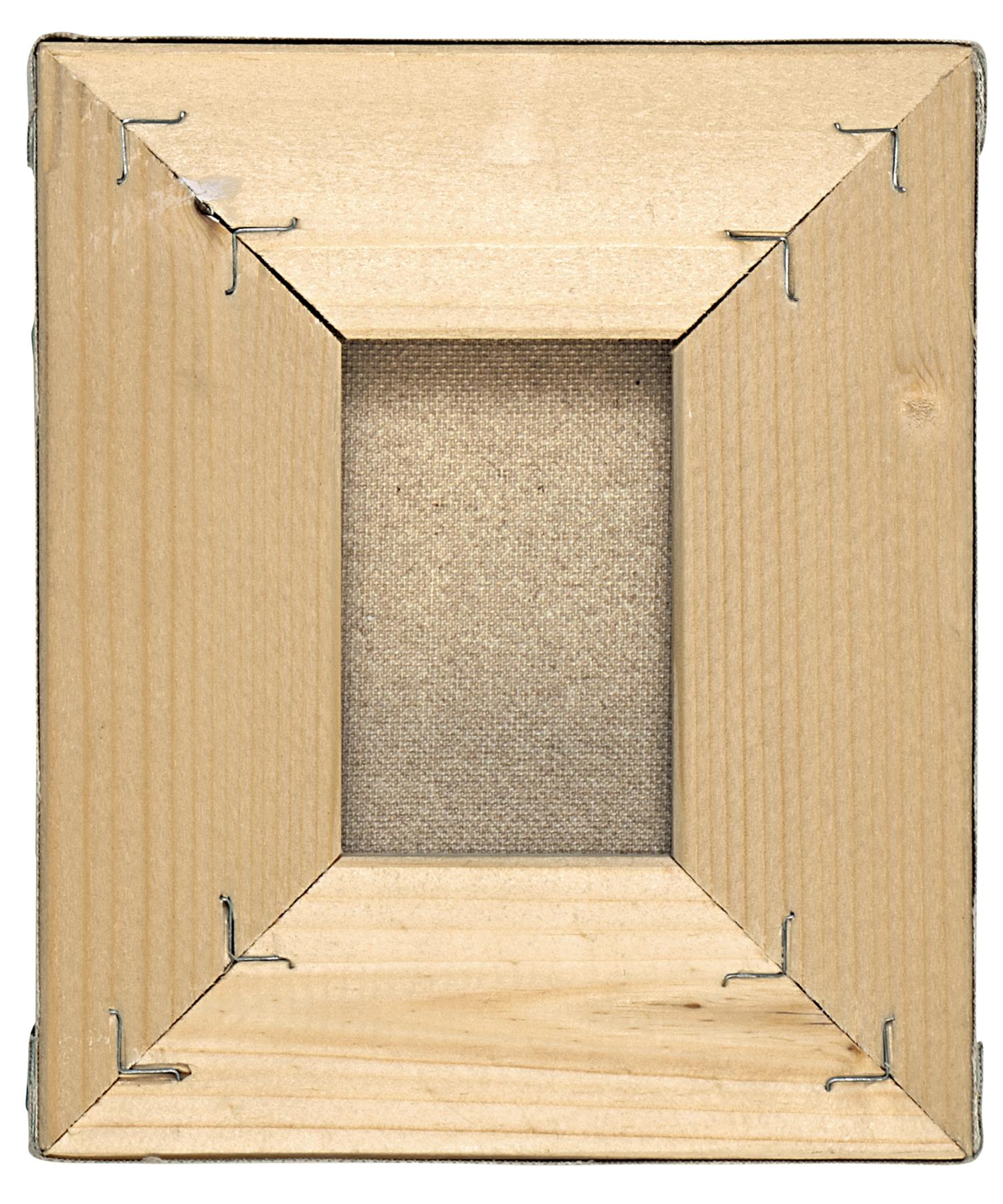 Born in 1983 in Shkodra, he currently lives in Rome. In 2008 he won the “Onufri” Prize and a year later, the European New Artist Award in Trieste Contemporanea. In 2011 he represented Albania at the 54th Venice Biennale. His research aims to unmask the 347 physical and intellectual limits through ironic contexts, dreamlike or even absurd shapes. The artist examines the importance of some performative efforts, through personal involvement or even through the participation of someone else.

“Dear Mr Luciano Benetton,
In response to your invitation for Imago Mundi, I am pleased to give you this work done by my father. I asked him to create this portrait in the same way he used to portray some of the leaders of the Communist Party of Albania in the sixties and seventies.
Sincerely, Driant Zeneli”.