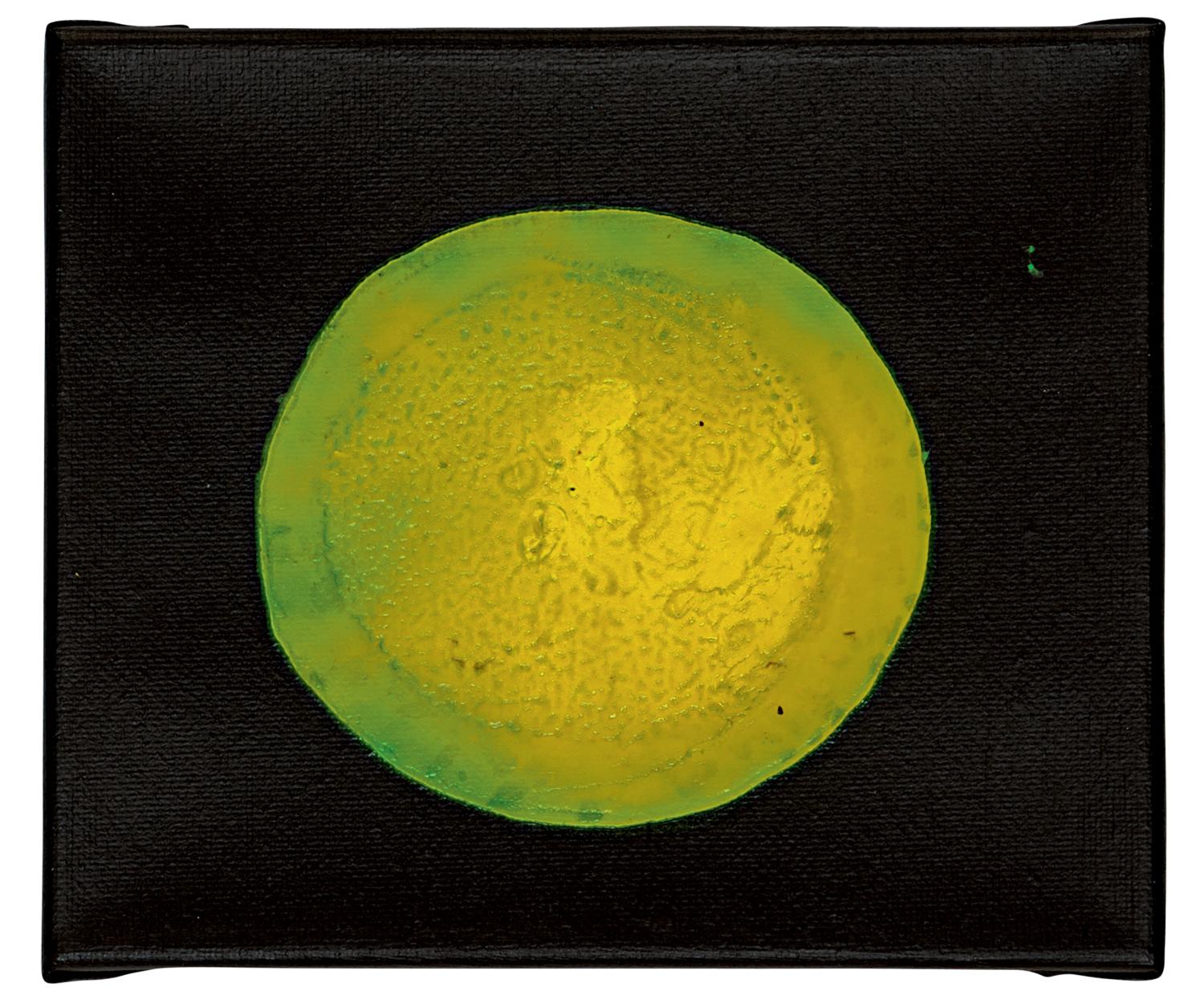 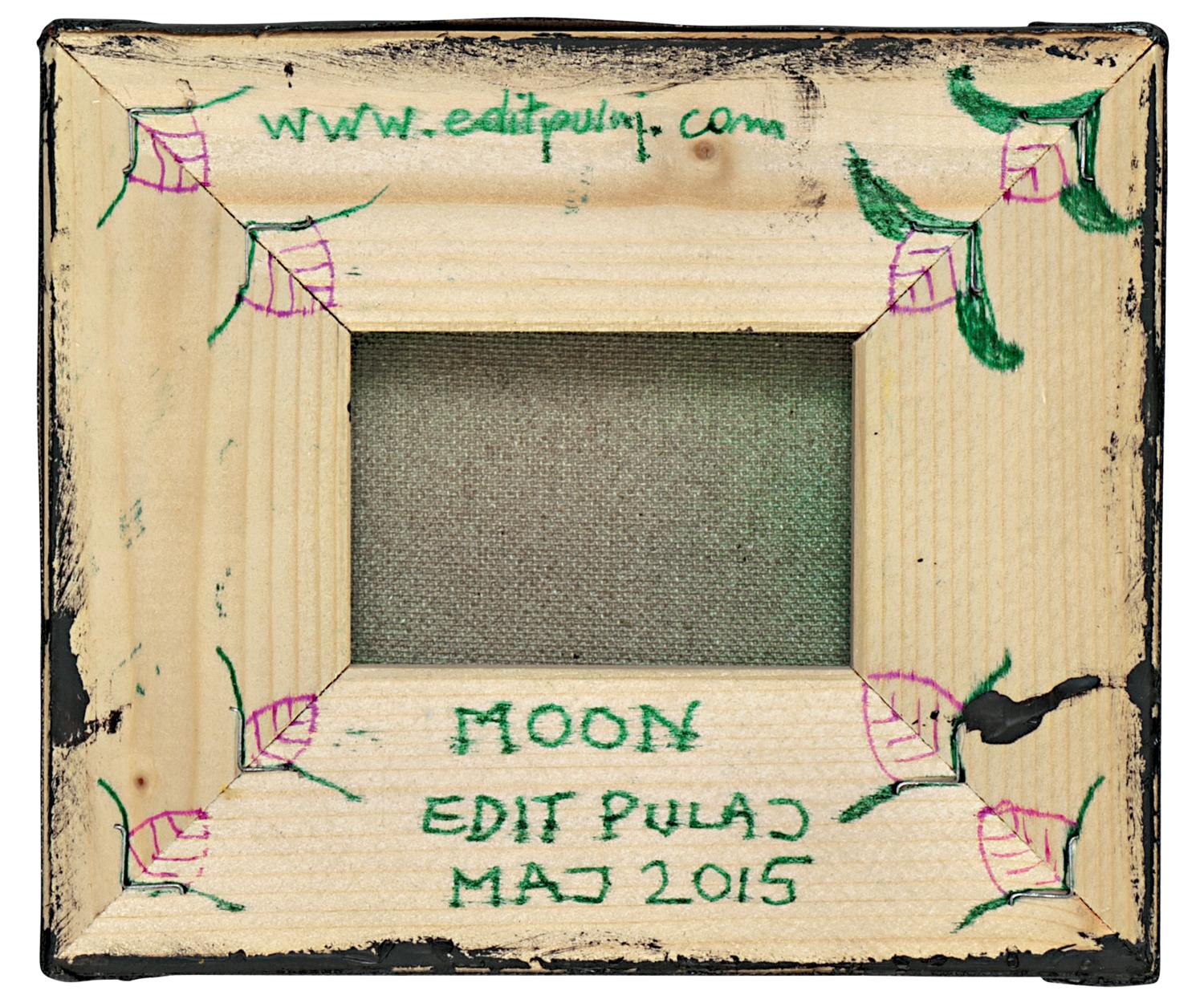 Born in Tirana in 1974, she graduated from the Academy of Fine Arts in Tirana in 1996. She became part of the “Pepinieres européennes pour jeunes artistes”, an Art Residency in Norwich, UK. In 1997, she attended post-graduate courses at the Byam Shaw School of Art, London, where she lived and worked until 2009. She currently lives and works in Tirana.