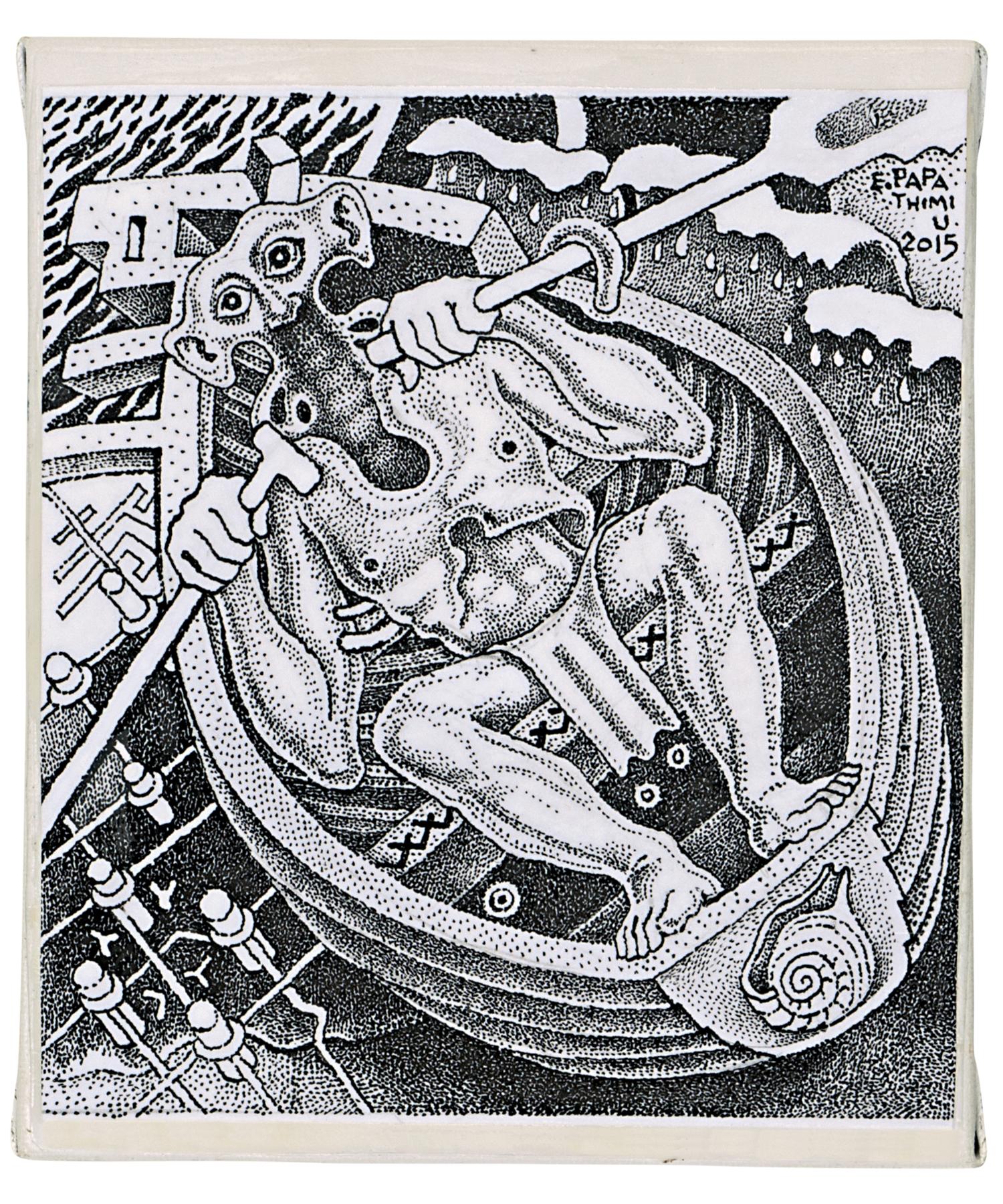 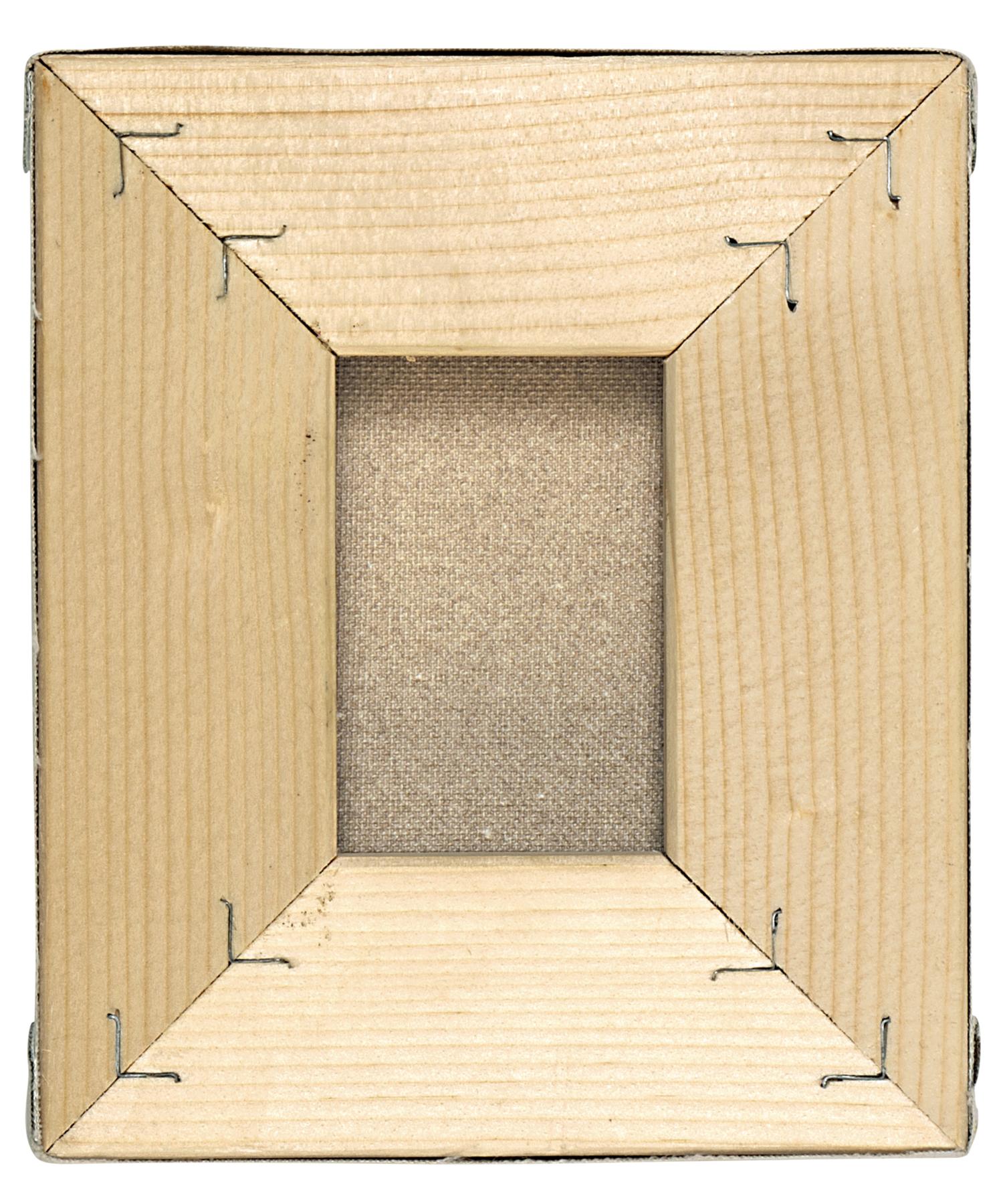 Born in 1973 in Tirana, he graduated in Monumental Sculpture from the Academy of Fine Arts in Tirana in 1985. Throughout his career he won several prizes such as from the CICAL Association of Brindisi in 1993, “Ekspo ‘95” from NGA in 1995, “Onufri” Prize in 1997, “City on Canvas” from Lushnje Municipality in 2003. Beside this, he is author and co-author of several important national monuments. He currently lives and works in Tirana.