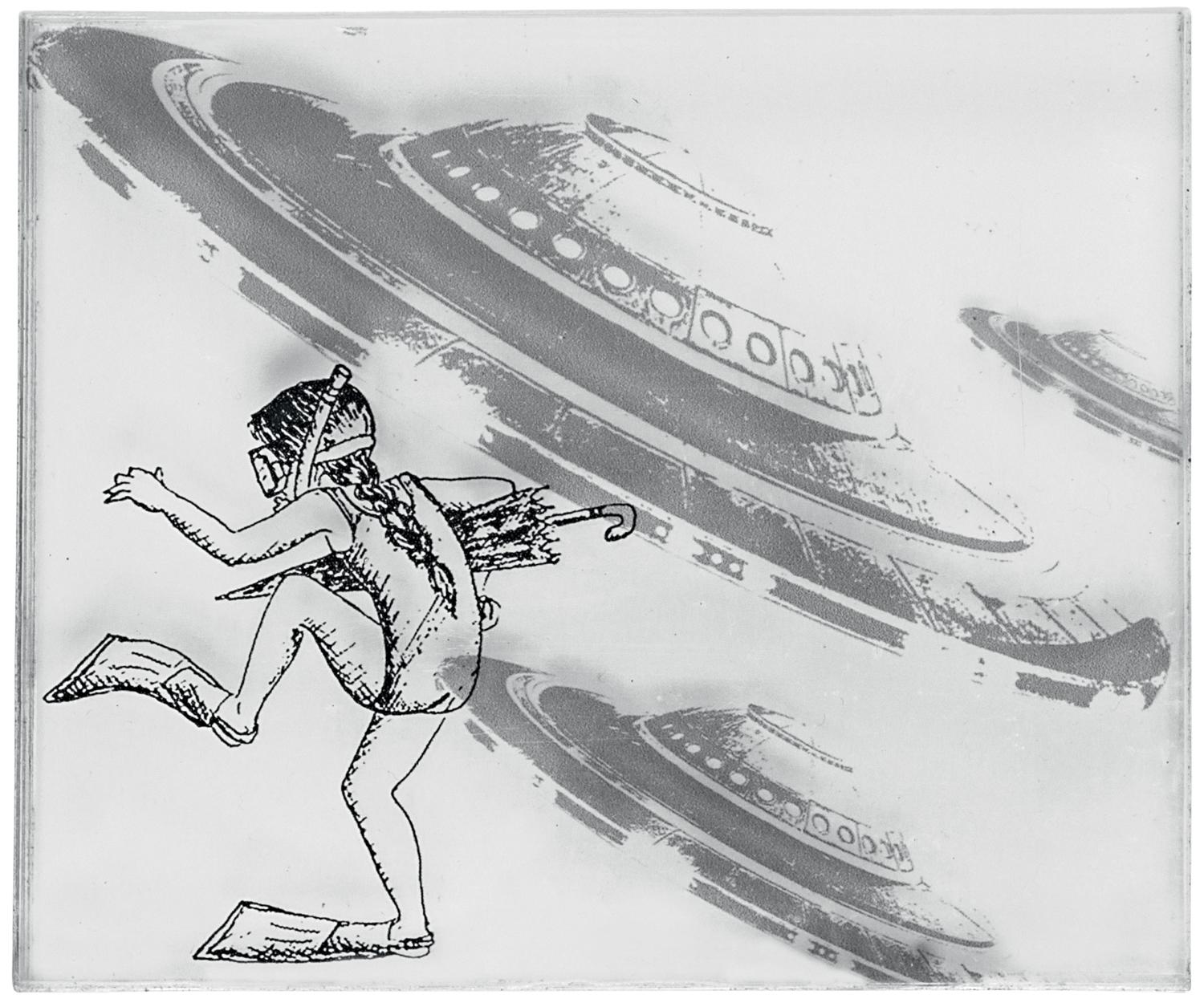 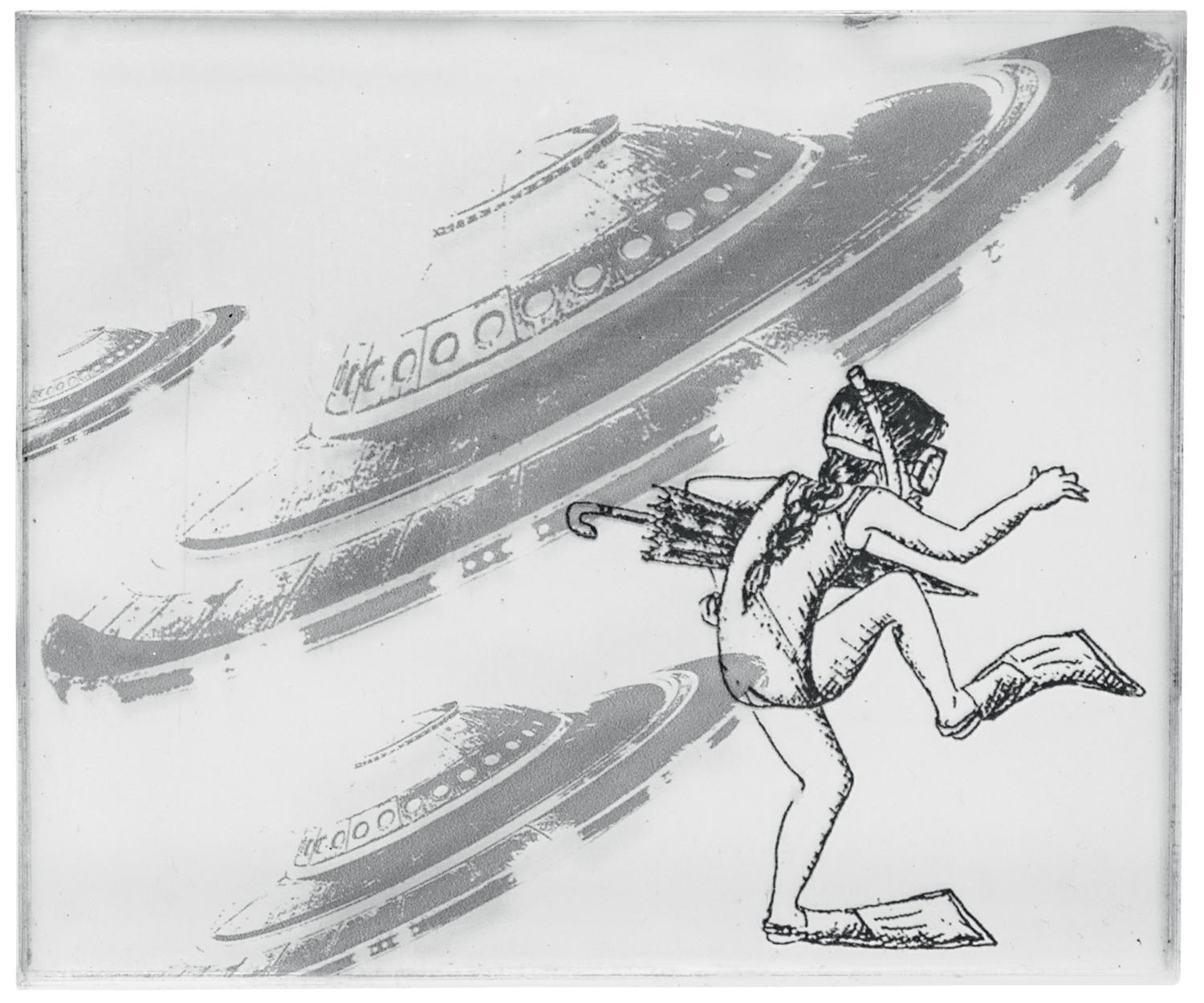 It Used To Be My Playground
2015, Albania

Born in Shkodra in 1984, he lives and works in Tirana. He graduated from the Academy of Fine Arts in Tirana, Set Designer and Costume Designer Department, in 2006. His work encompasses painting, graphics, and mainly photography.