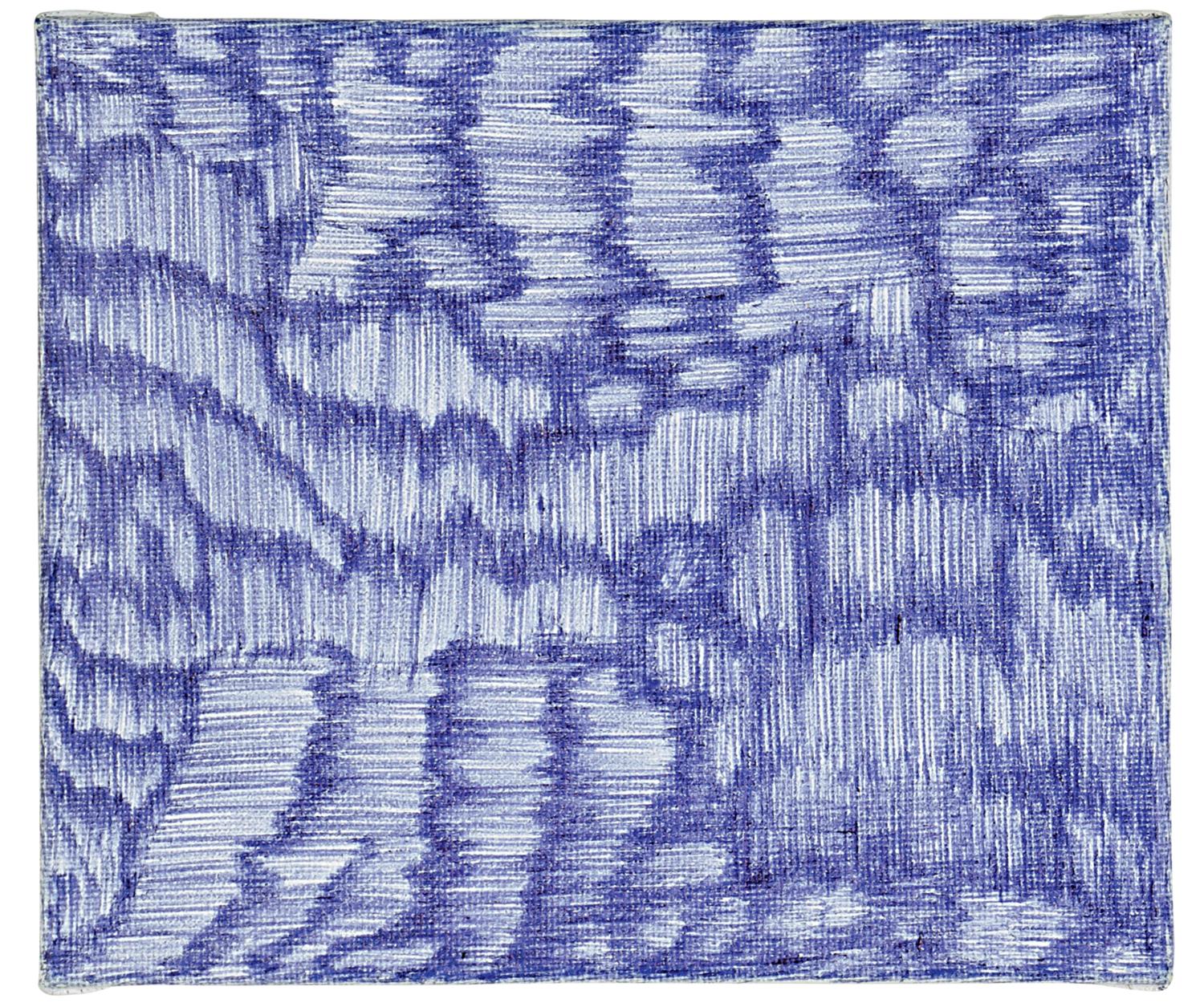 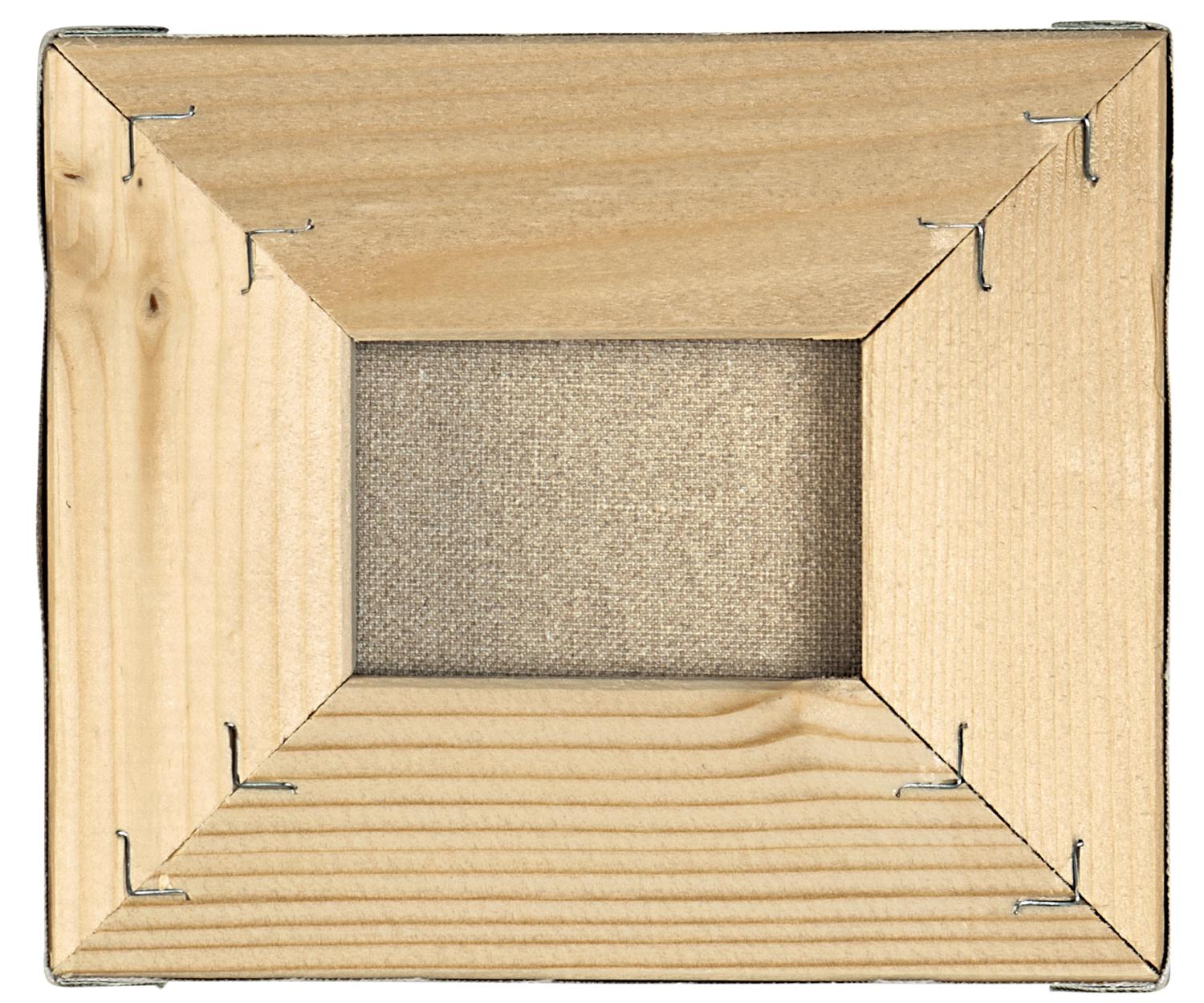 A Study in Pen

Born in 1977 in Tirana, he graduated from the Academy of Fine Arts of Brera in Milan in 2007. Always on the move, in a contemporary and bohemian lifestyle, he lives and works between Berlin and Tirana. The artist, inspired by a reflection during a turbulence on the plane, created the series of works entitled “Book for Flights”; in Imago Mundi, he presents a work that is the first of a new series.