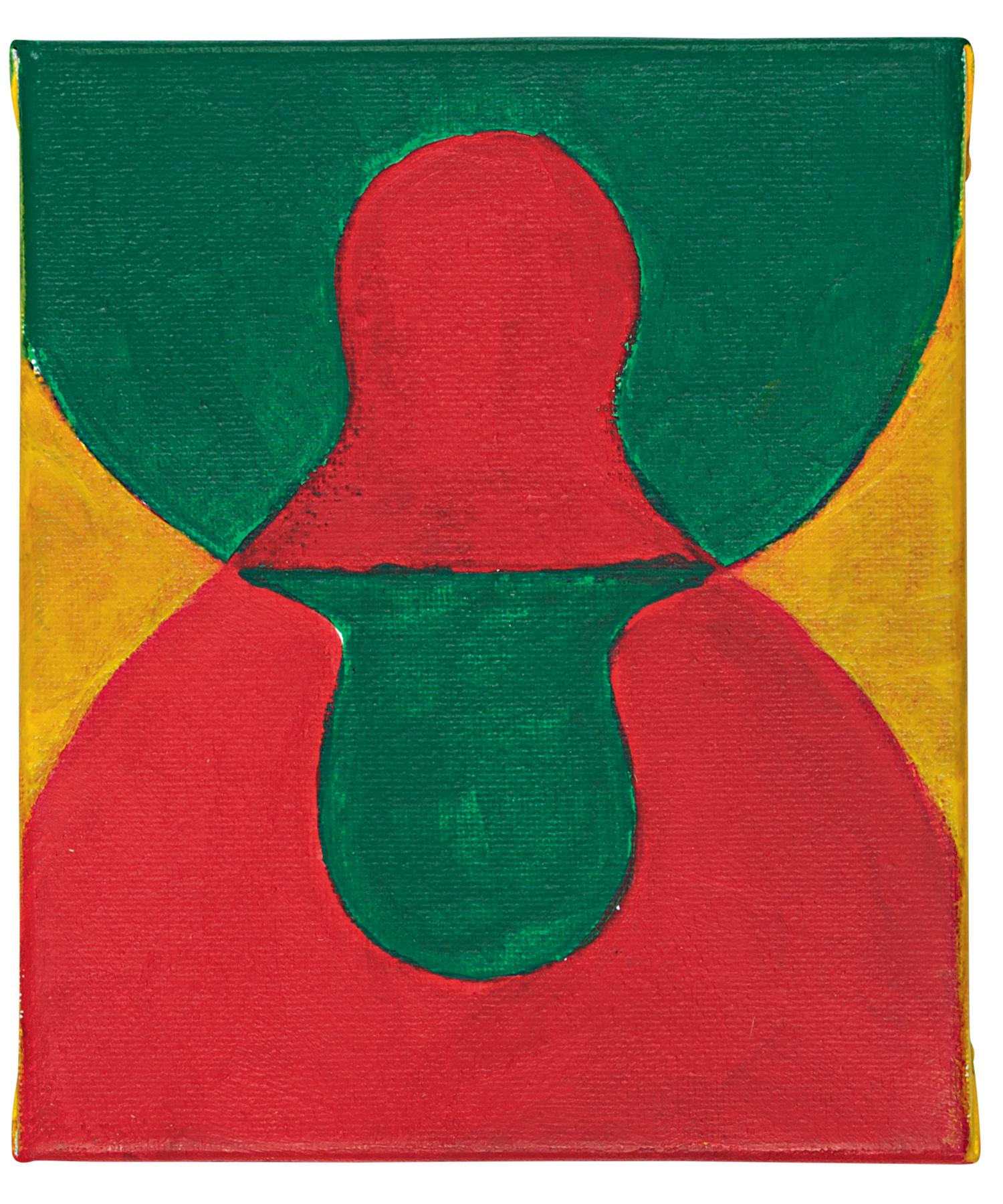 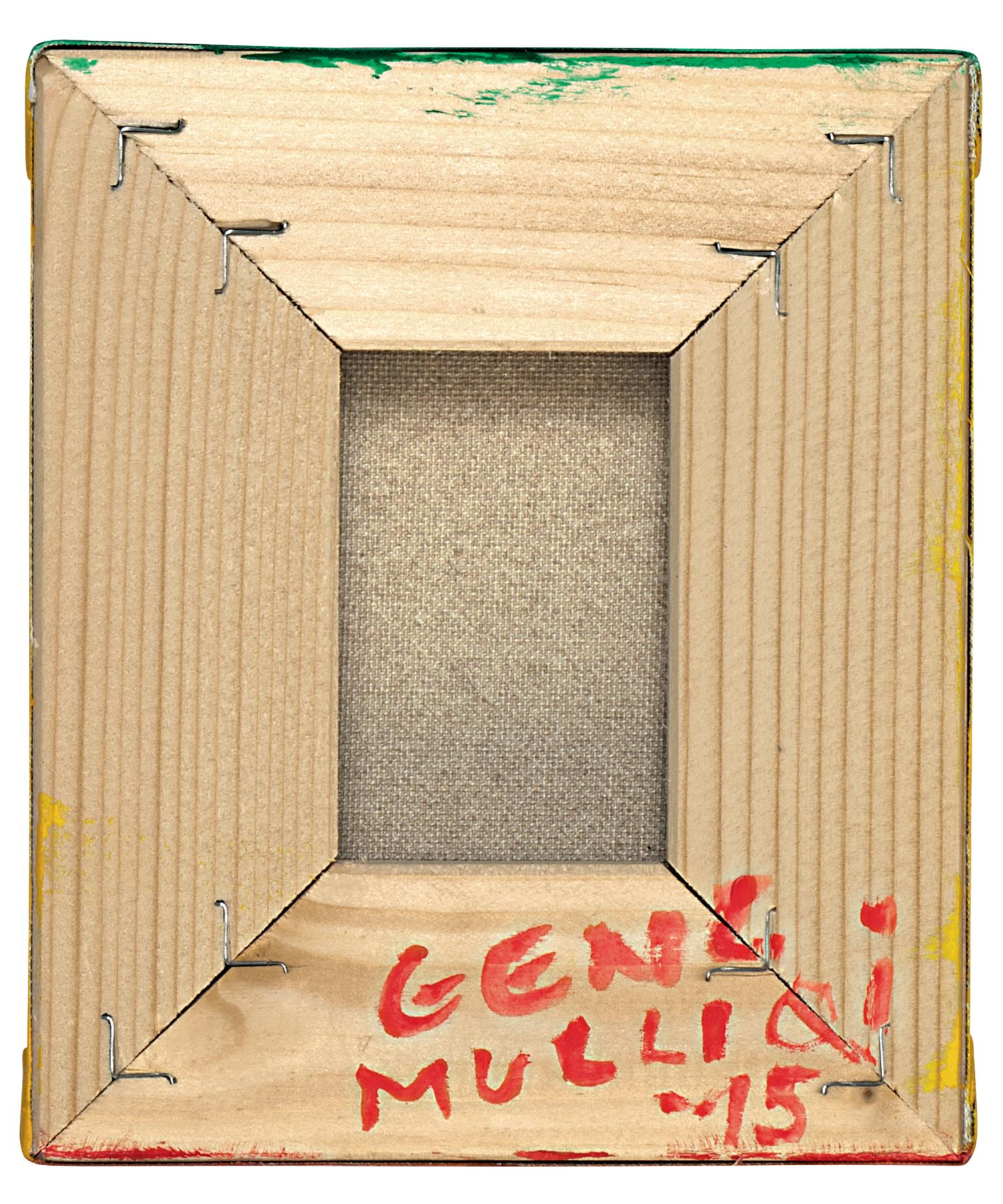 Born in 1966 in Fier, he graduated from the Academy of Fine Arts in Tirana in 1988. He took a Master in Site Specific Sculpture from the School of Art in Wimbledon in 1999, the year in which he started participating regularly in important exhibitions in Albania, Italy, Spain, Holland and England. The artist was commissioned a series of public works both in Albania and abroad.