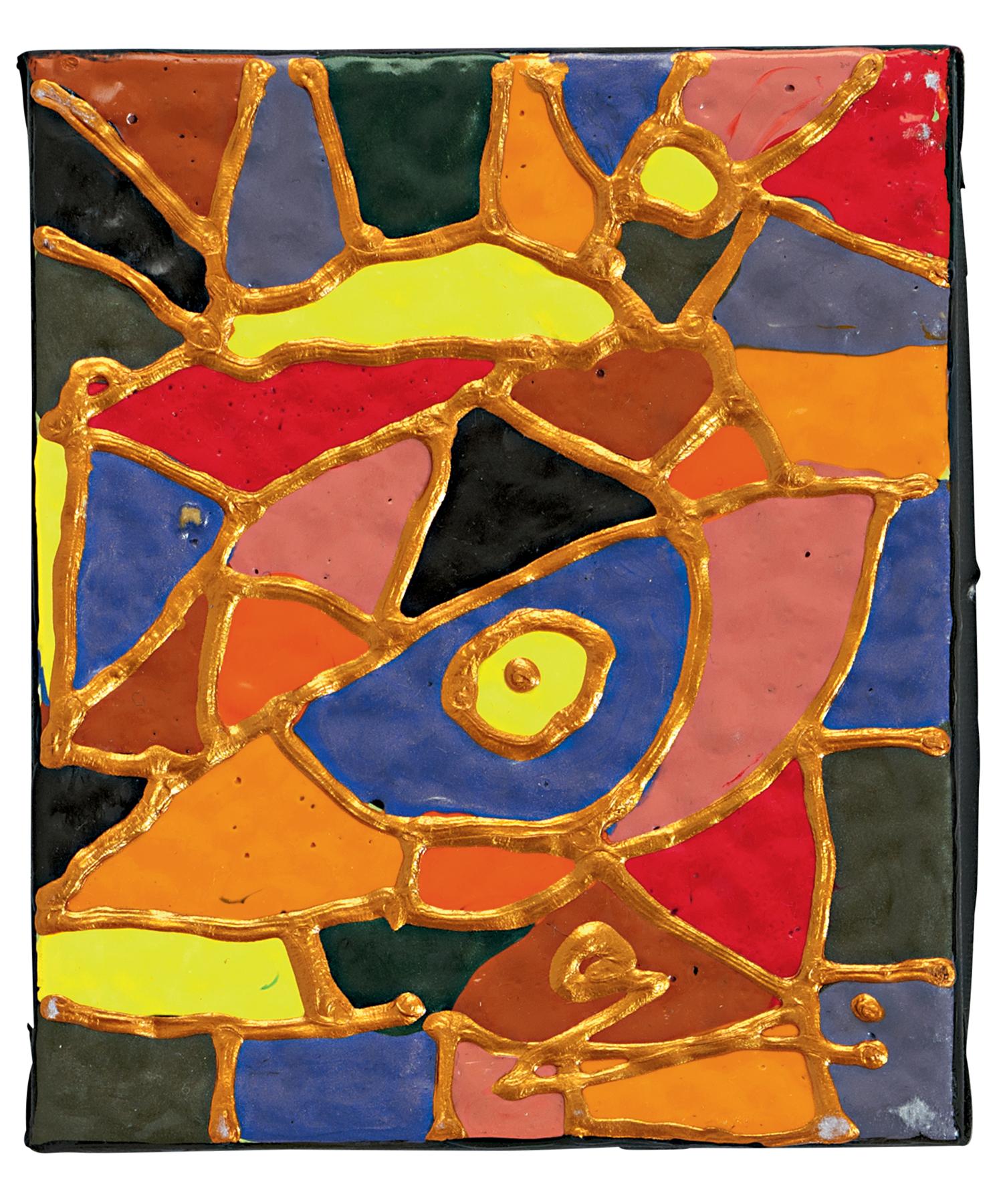 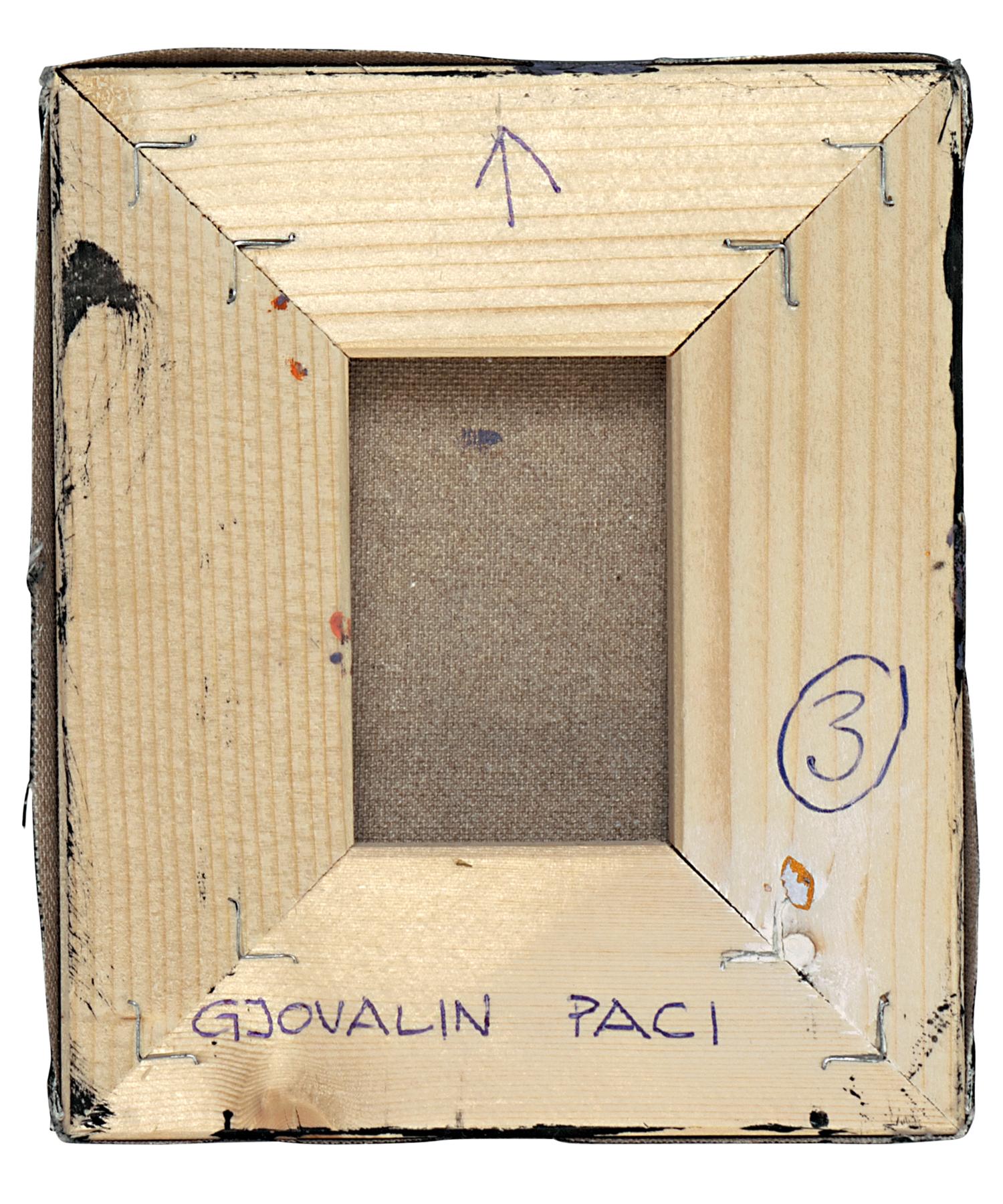 Born in Shkodra in 1958, during 1978-1994 he worked as a  photograph and designer for “Nëntori”, the magazine of the Albanian army. Having a hard childhood, Gjovalin Paci embraced art as an opportunity to let his rich and creative soul express itself. He is one of the first Albanian painters who exhibited his works at the Gallery of the European Commission in Brussels a baked acrylic portrait of Mother Teresa. During 30 years of work, he has produced around 4000 works of art and has explored every genre of figurative art, composition and portrait, as well as other techniques, e.g. acrylic, oil, tempera, gouache, graphic techniques and black and white.