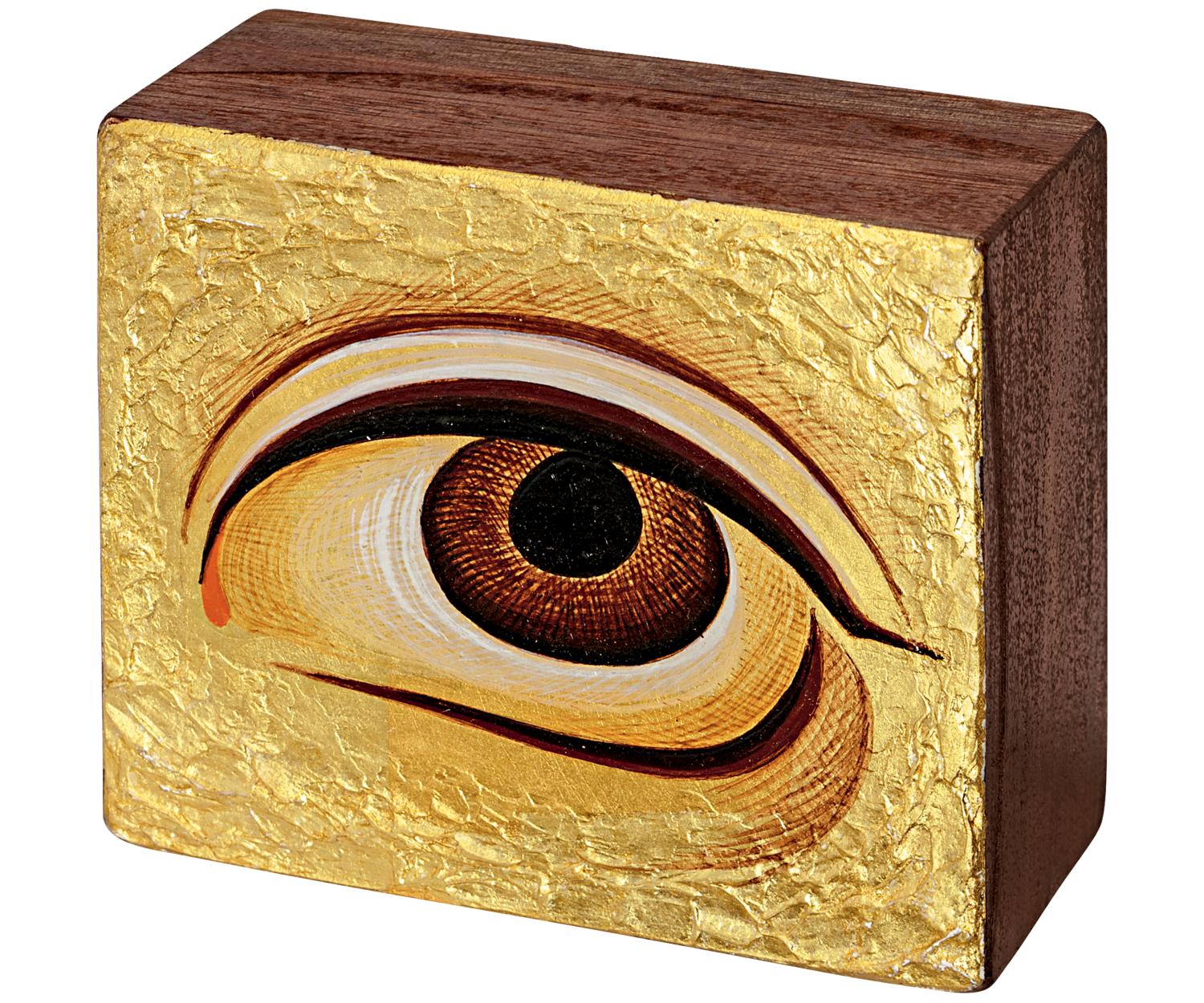 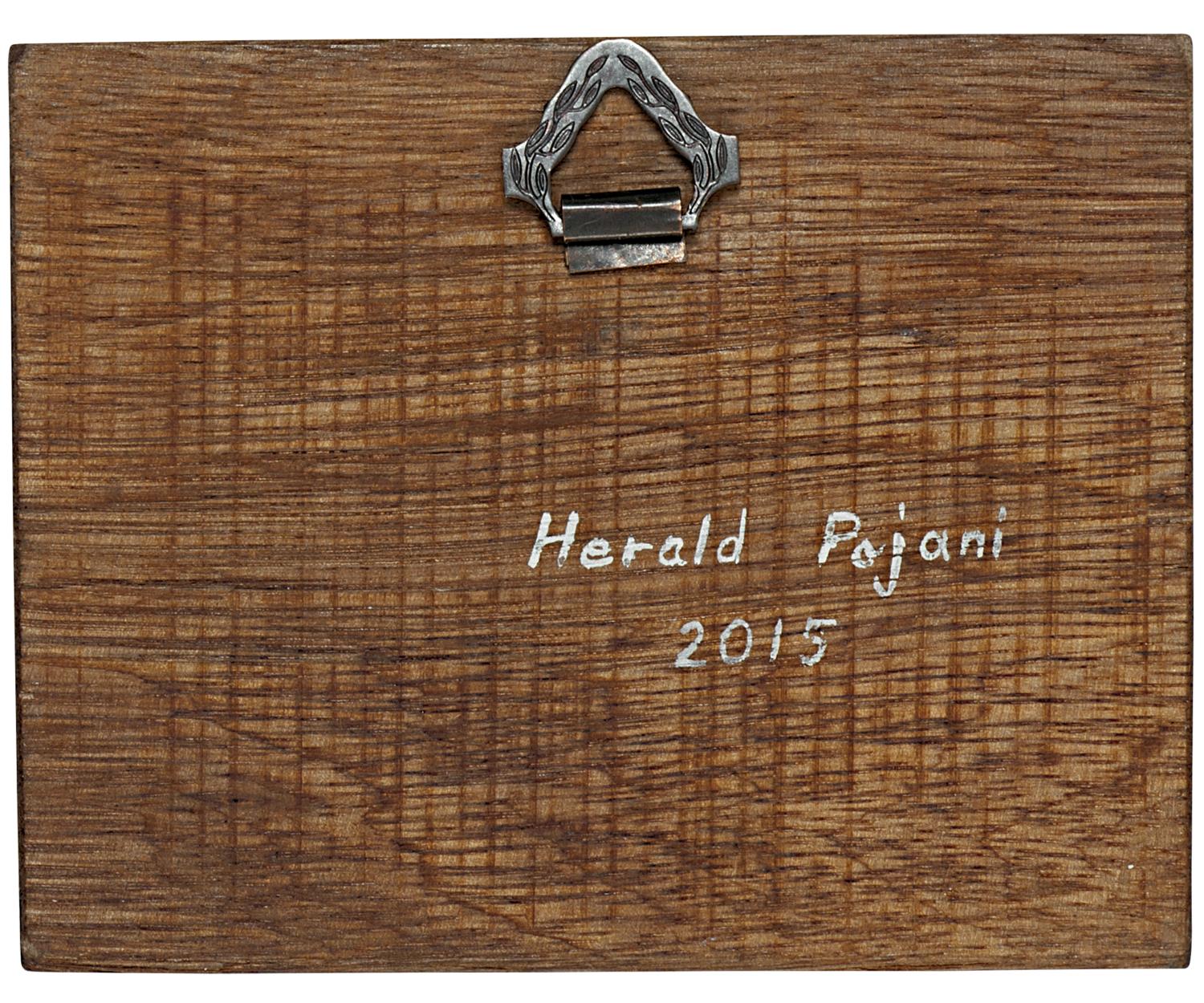 Born in 1976 in Tirana, he graduated from the Academy of Fine Arts in Tirana, at the Department of Monumental Painting in 2001. Since 1997, he has worked on iconography, creating numerous murals and wood paintings, commissioned mainly by the Orthodox and Catholic Church of Albania. He made icons and frescoes at the Theological Academy of Durres, the Cathedrals of Tirana and Durres, the Churches of Lezha, Shkodra and other cities. He currently lives and works in Tirana. He participates in Imago Mundi with a work on which he says: “We live in a system of constant monitoring and surveillance. Our society has no more privacy, on the contrary. It is a revelation of all. For me… Irritation”.