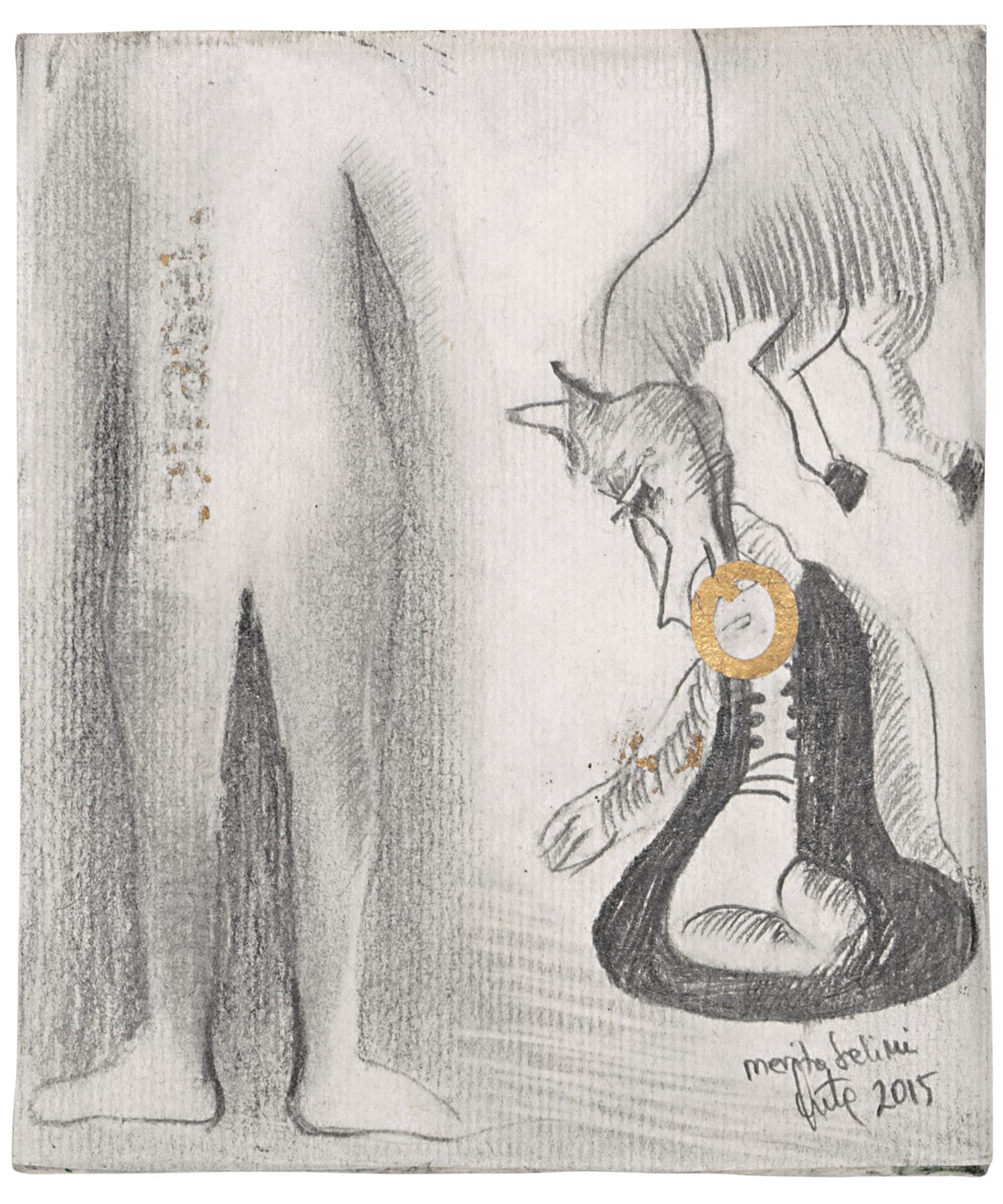 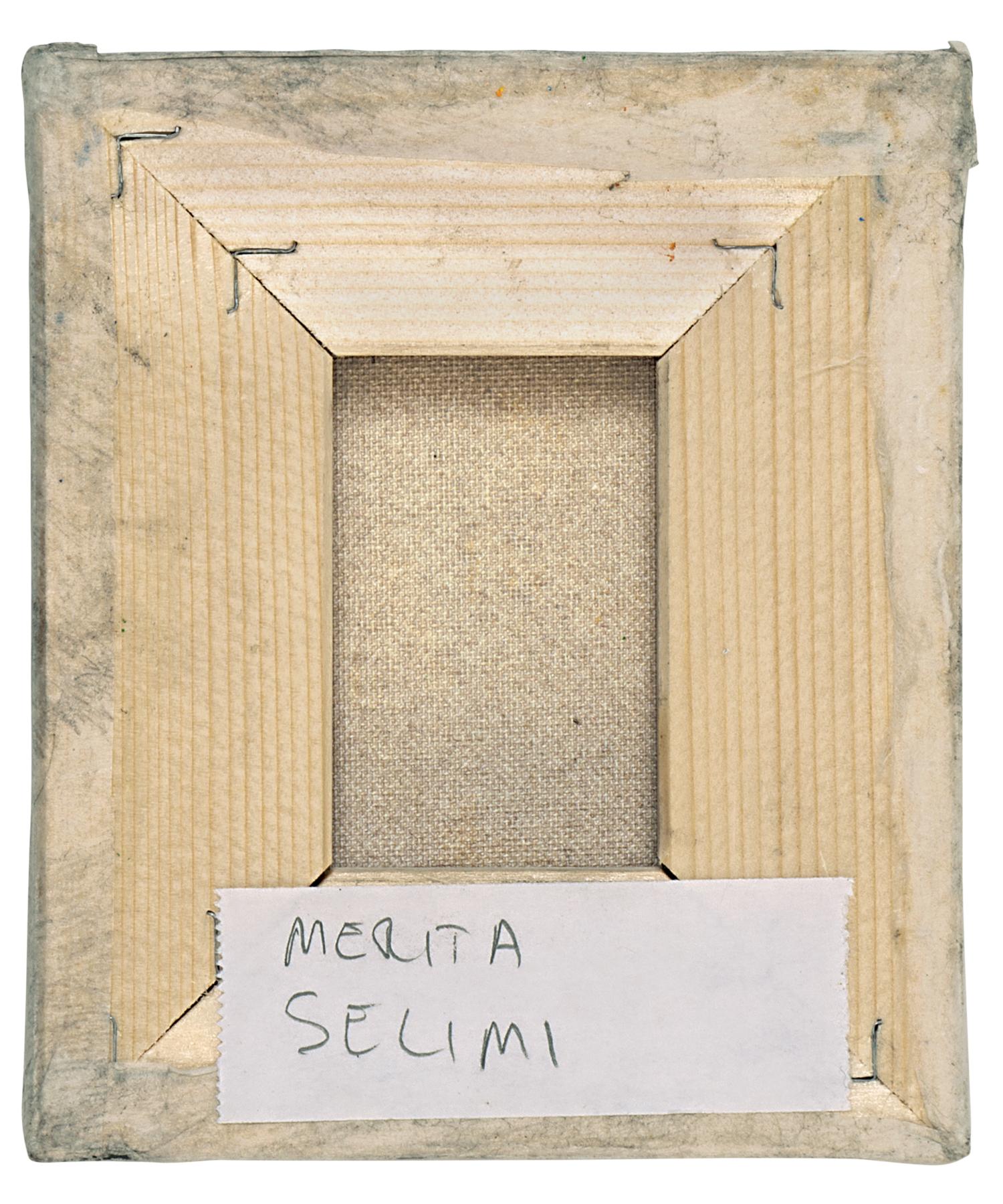 I Don’t Know Who the Man Is

She was born in Shkodra in 1967 and graduated from the Academy of Fine Arts in Tirana in 1992. She worked as coordinator and director of the International Centre of Culture in Tirana, scenographer of the National Theatre for Children and since 2003 she has been a professor of Nude Art at the Academy of Fine Arts in Tirana, where she lives and works. “In my work, events disturb time and space as we perceive them in our daily life. This enables the intensity of artistic work and its connection to the vibe of life. The visual language I use is graphic, and brings the subject more sensitive, more real to the viewer. It comes as a sketch of first thought and gives easiness to the “Man” subject who comes unidentified”, says Merita Selimi.