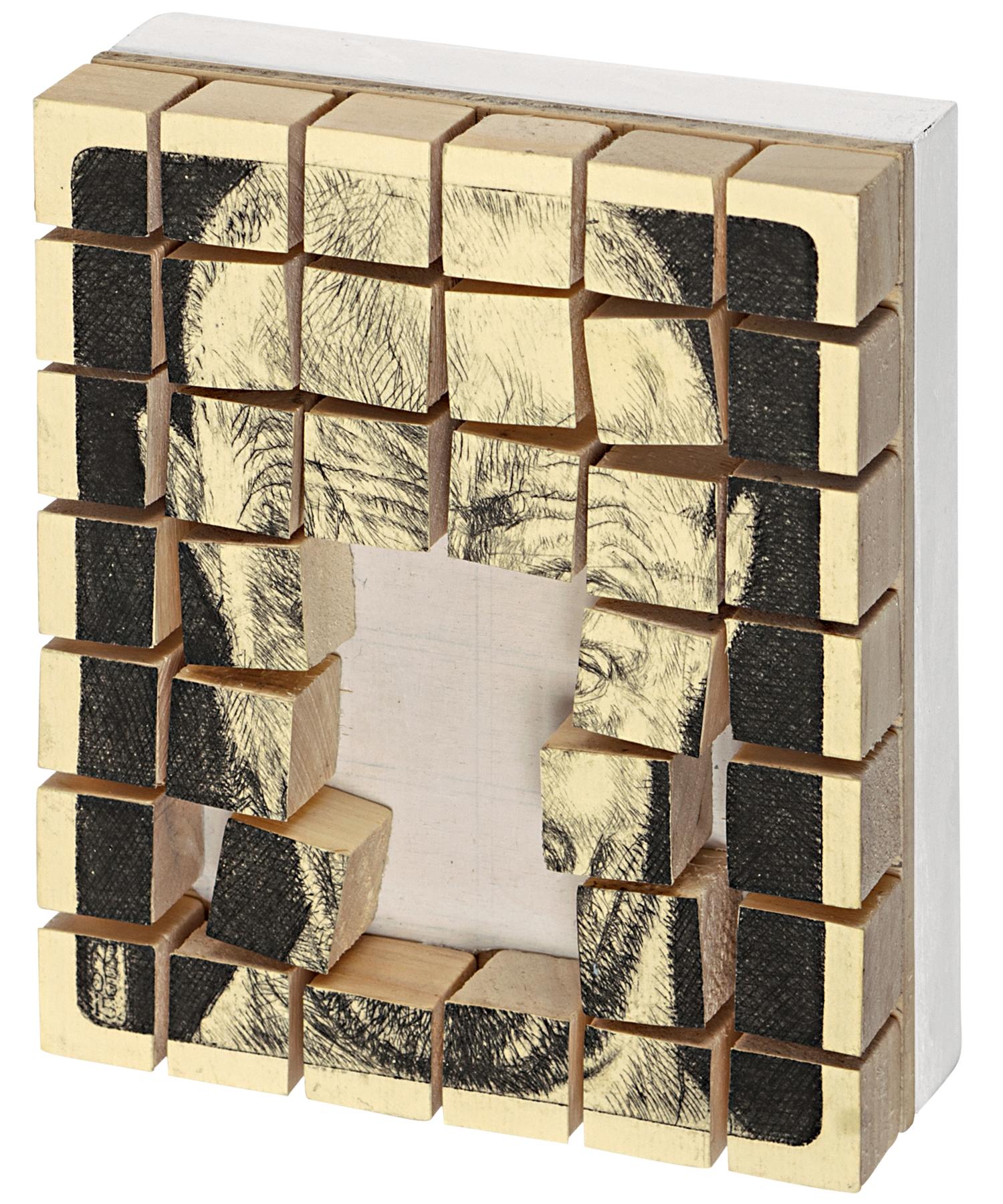 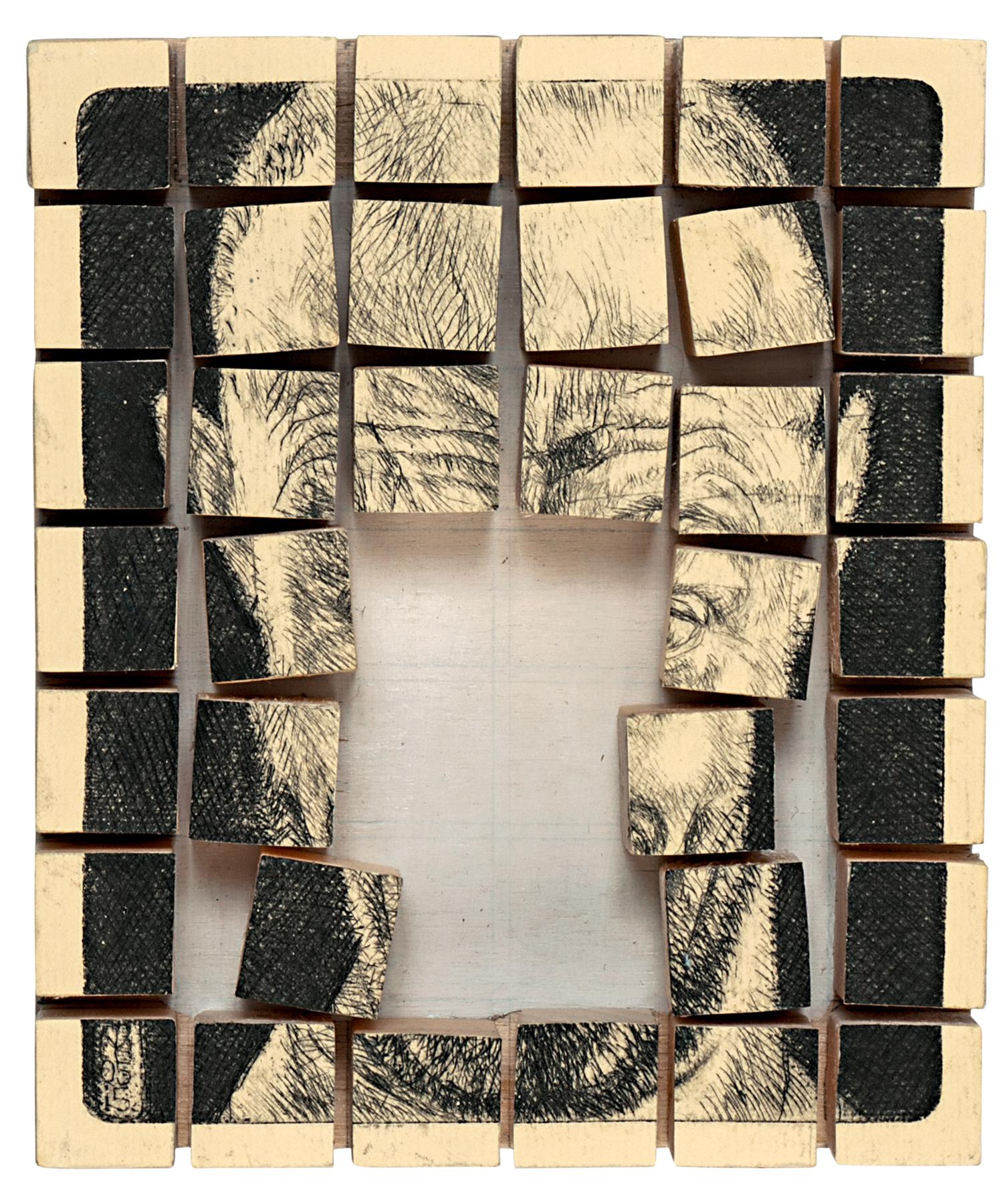 Born in Korçë in 1962, he graduated from the Academy of Fine Arts in Tirana in 1986. After an intensive training programme on traditional art, he completed his PhD studies in 1997 at the University of Arts in Tirana, where he currently works as a lecturer.He is a painter and designer. Some of his works are part of the permanent collection at the National Gallery of Arts, Tirana. He lived in Vancouver, British Columbia, from 2000 to 2014. He currently lives and works between Canada and Tirana.