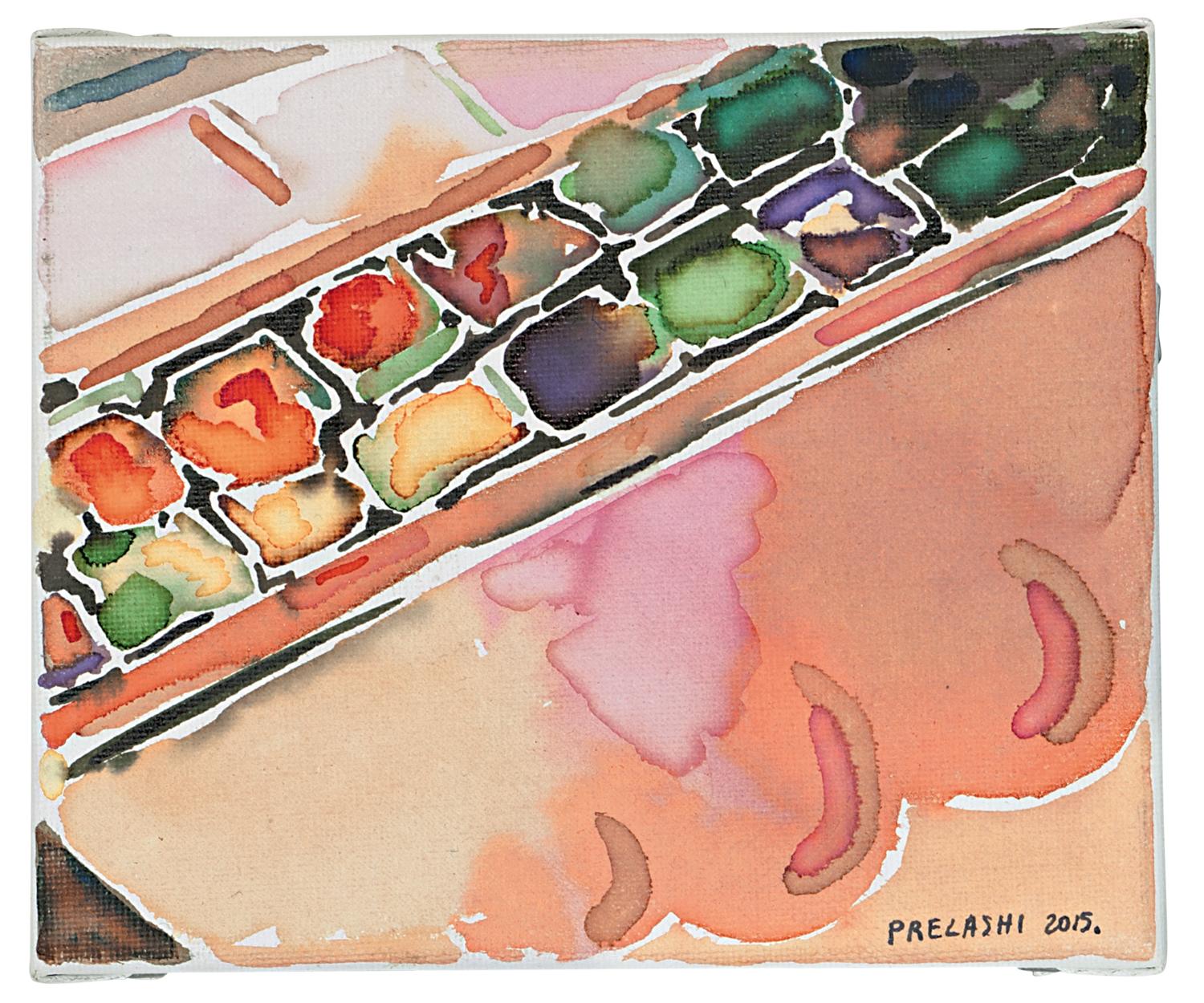 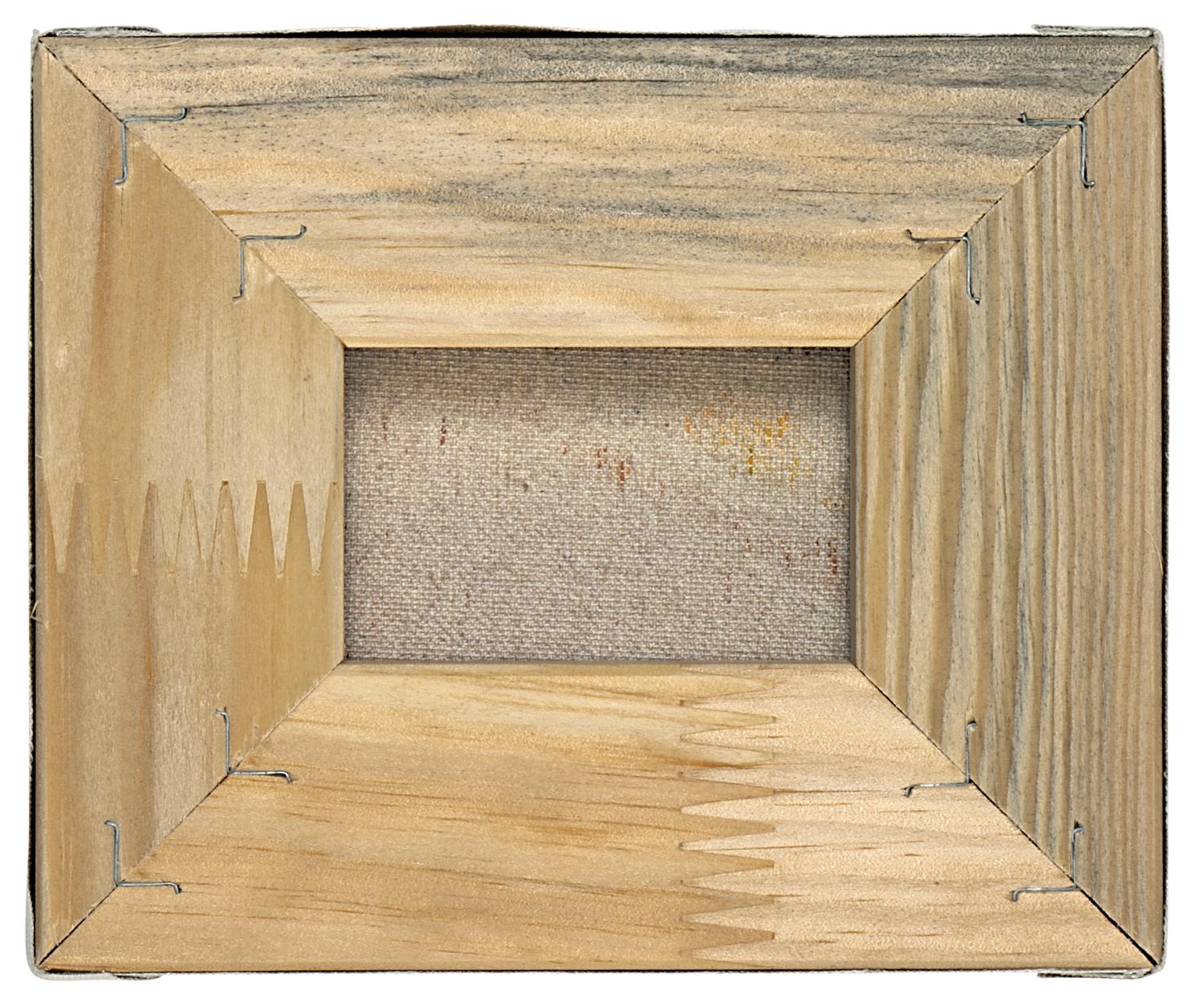 Born in 1971 in Lezha. After graduation from the Art High School in Shkodra in 1990, he moved to Athens in 1991 and then to Florence in 1994, the city where he currently lives and works. In Florence he attended a nude course in 1998-2000, and then Direction, Editing and Photography courses at the Scuola Nazionale di Cinema Indipendente. He has produced several short films and artistic videos, and participated in many national and international exhibitions with paintings, photos and video art.