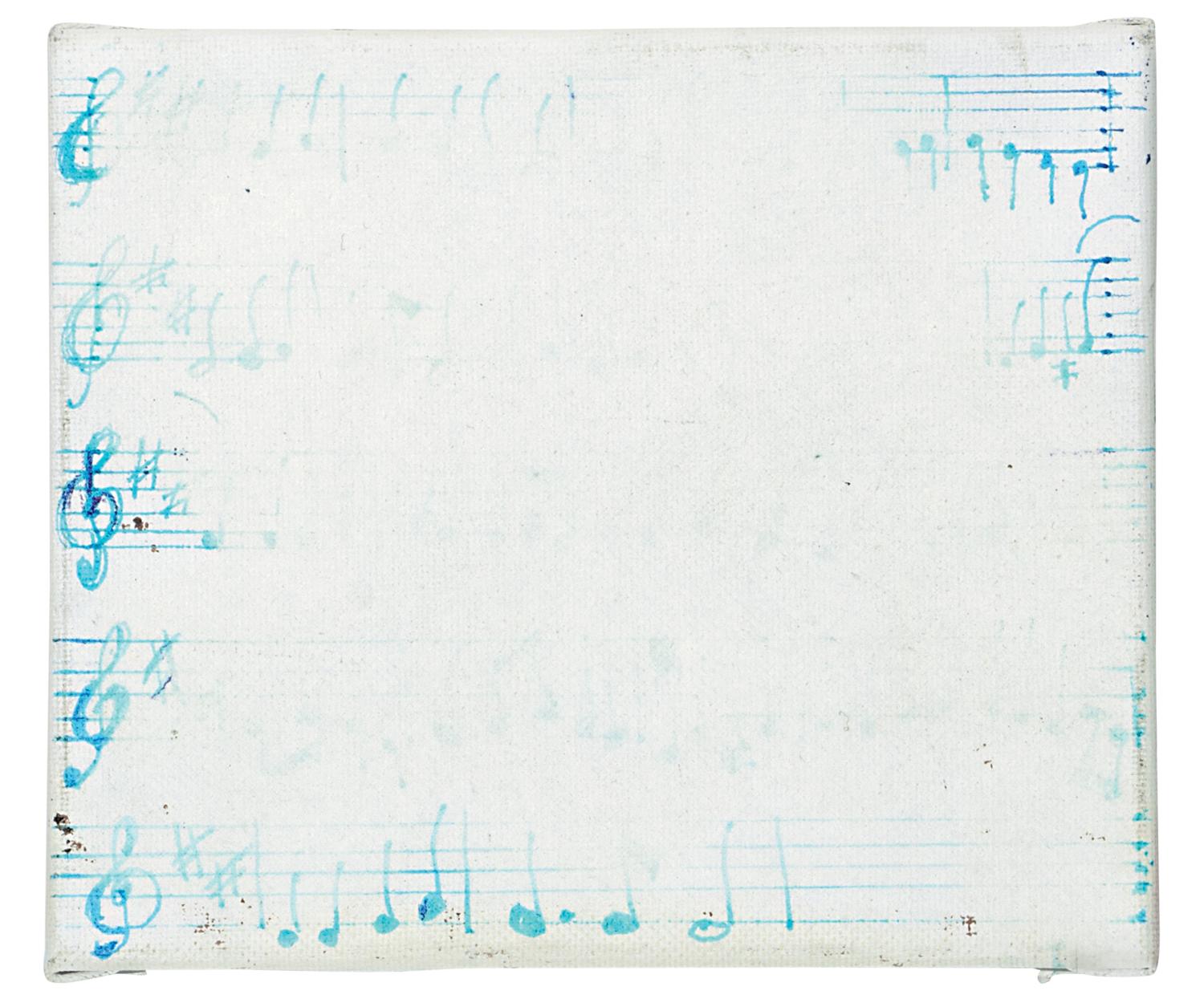 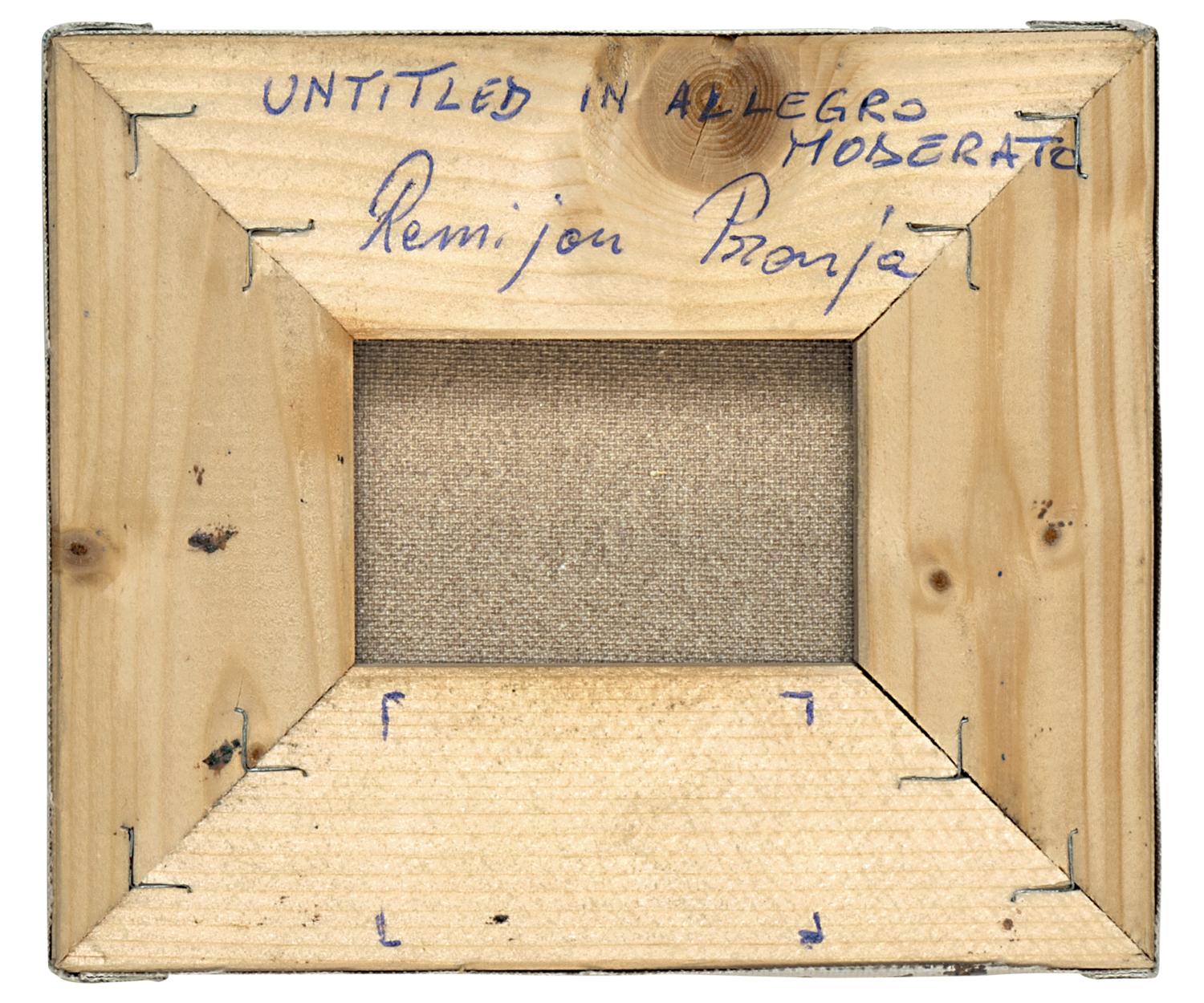 Remion Pronja was born in Tirana in 1984 and graduated from the Academy of Fine Arts of Brera, Milan. Since 2012 he is co- founder of Miza Gallery in Tirana. An illegible, scrambled up and erased music sheet for first and second cello, where it is almost impossible to follow the melody of the ninth symphony of Ludwig van Beethoven composed in 1824. Its last part is the Ode to Joy, which the European Union has adopted as its anthem. In an effort to paint the EU map on the music sheet only with water, the musical score is altered, re-dimensioned by constructing and deconstructing the anthem as an expression of European identity. The notes get lost in the white sheet resembling to old traces.