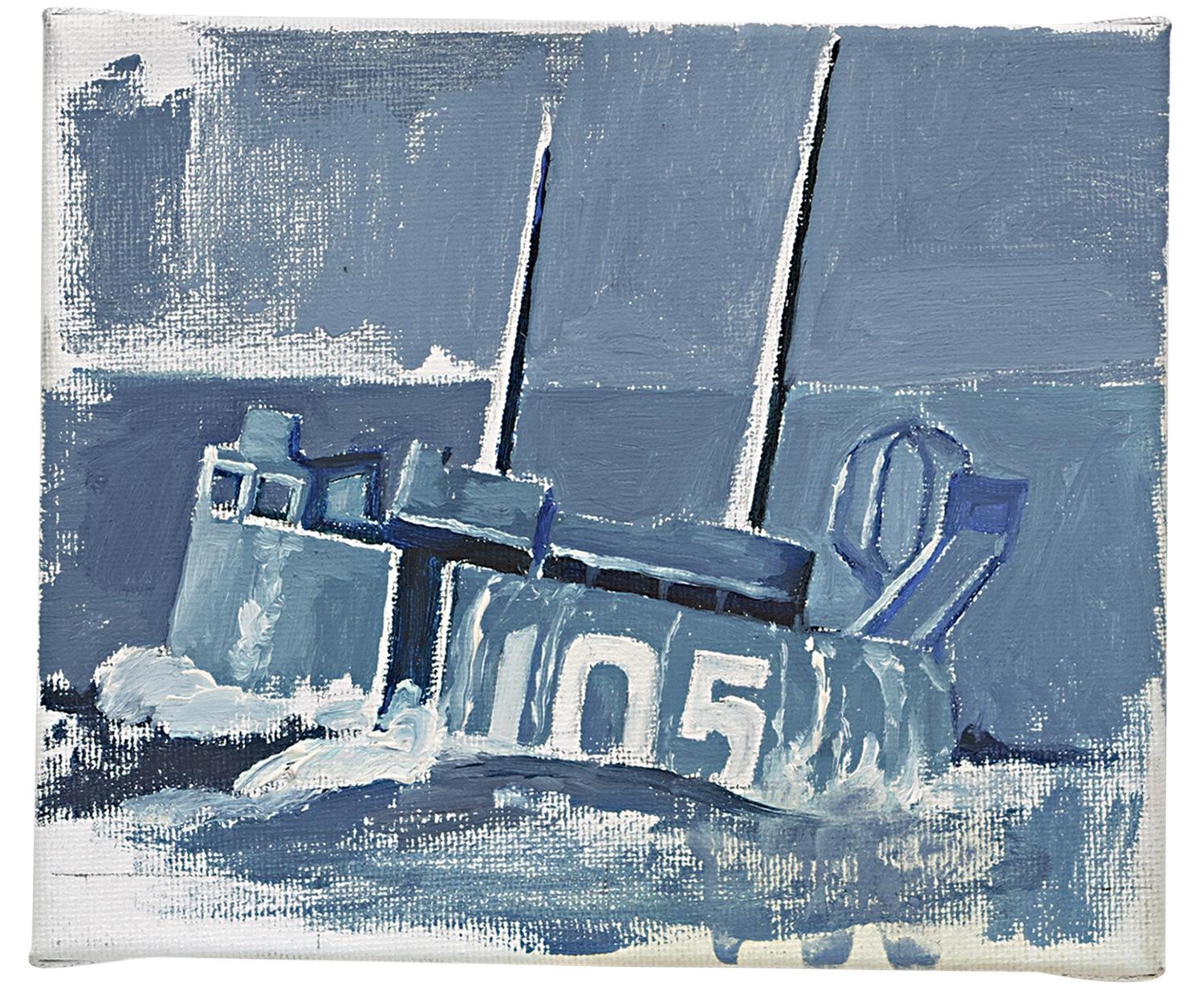 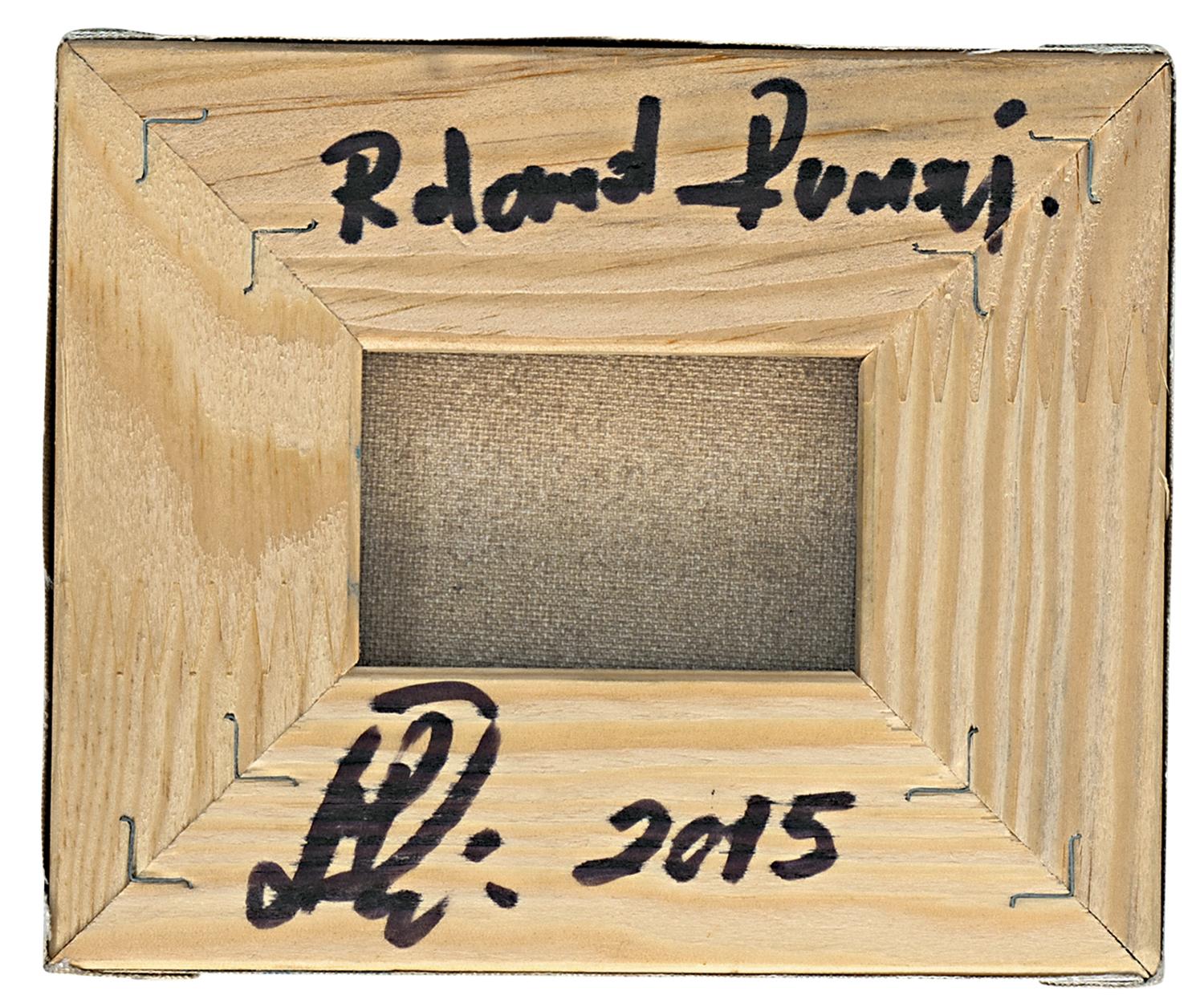 Born in Vlora in 1978, he studied Picture at the “Naim Frashëri” Art High School in Vlora, and graduated from the Academy of Fine Arts in Lecce, Italy, in 2006, where he completed 2-year post- graduate studies. After many years in Italy, he returned to Vlora where he currently lives and works. He is very active in the artistic field both in Albania and abroad. About his Imago Mundi work he says: “Collective consciousness of our community has a tendency; it seems to be forgotten, but it is always there, under the skin (like the submarine which is also a symbol of our Quixotic fight) and time and again it emerges”.