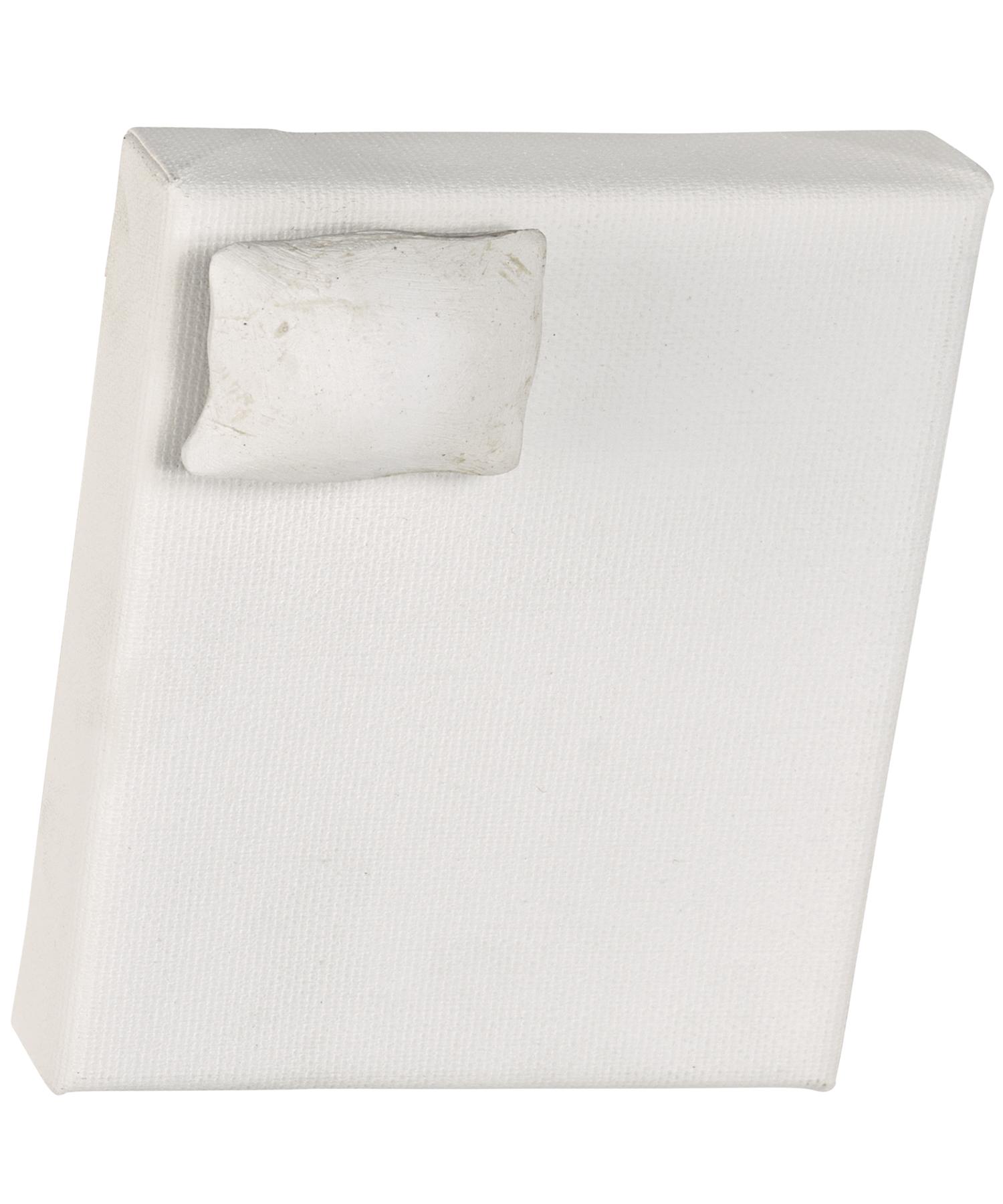 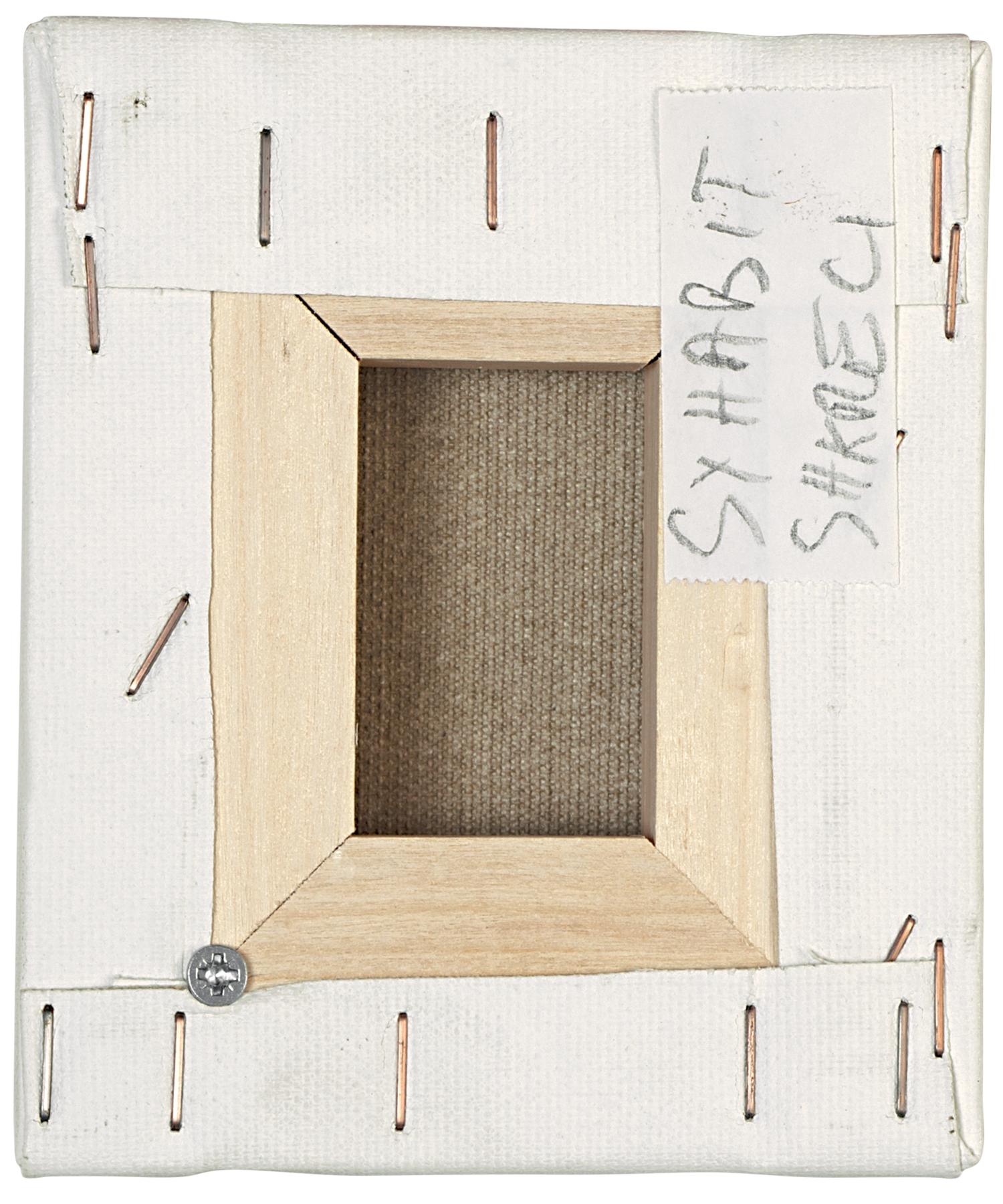 Born in Shkodra in 1981, he graduated from the Academy of Fine Arts in Tirana in 2004. In 2006 he enrolled as a “special student” at the Sabanci Universty in Istanbul, in the programme of Visual Art and Communication Design. During his career, he worked as an assistant in several arts projects in Tirana, such as “Onufri” in 2002, 2003 and 2004, but mainly as a Creative and Graphic Designer in some creative agencies. Currently, he is also a lecturer in the Department of Graphic Arts, at the Academy of Fine Arts in Tirana, where he lives and works.