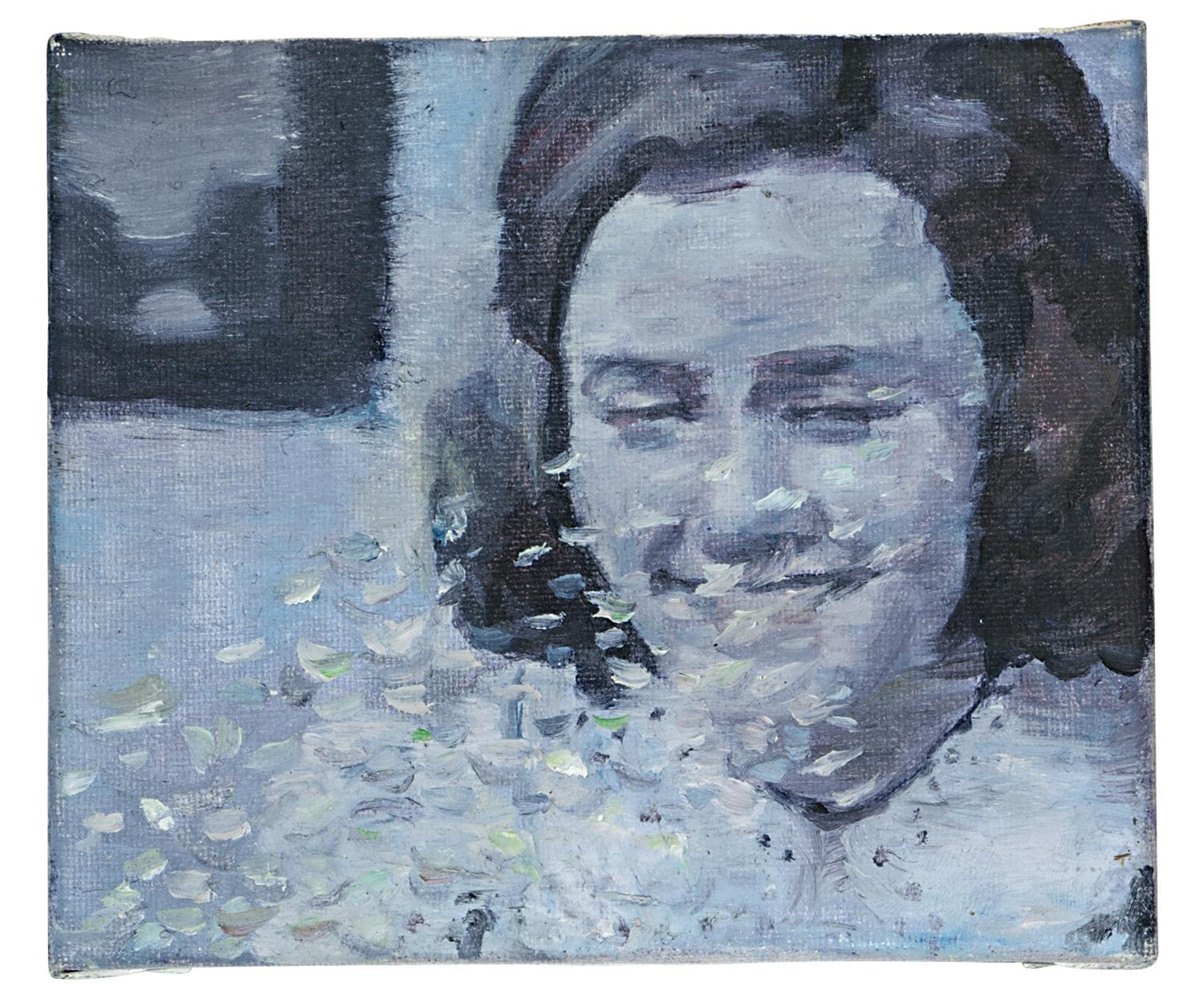 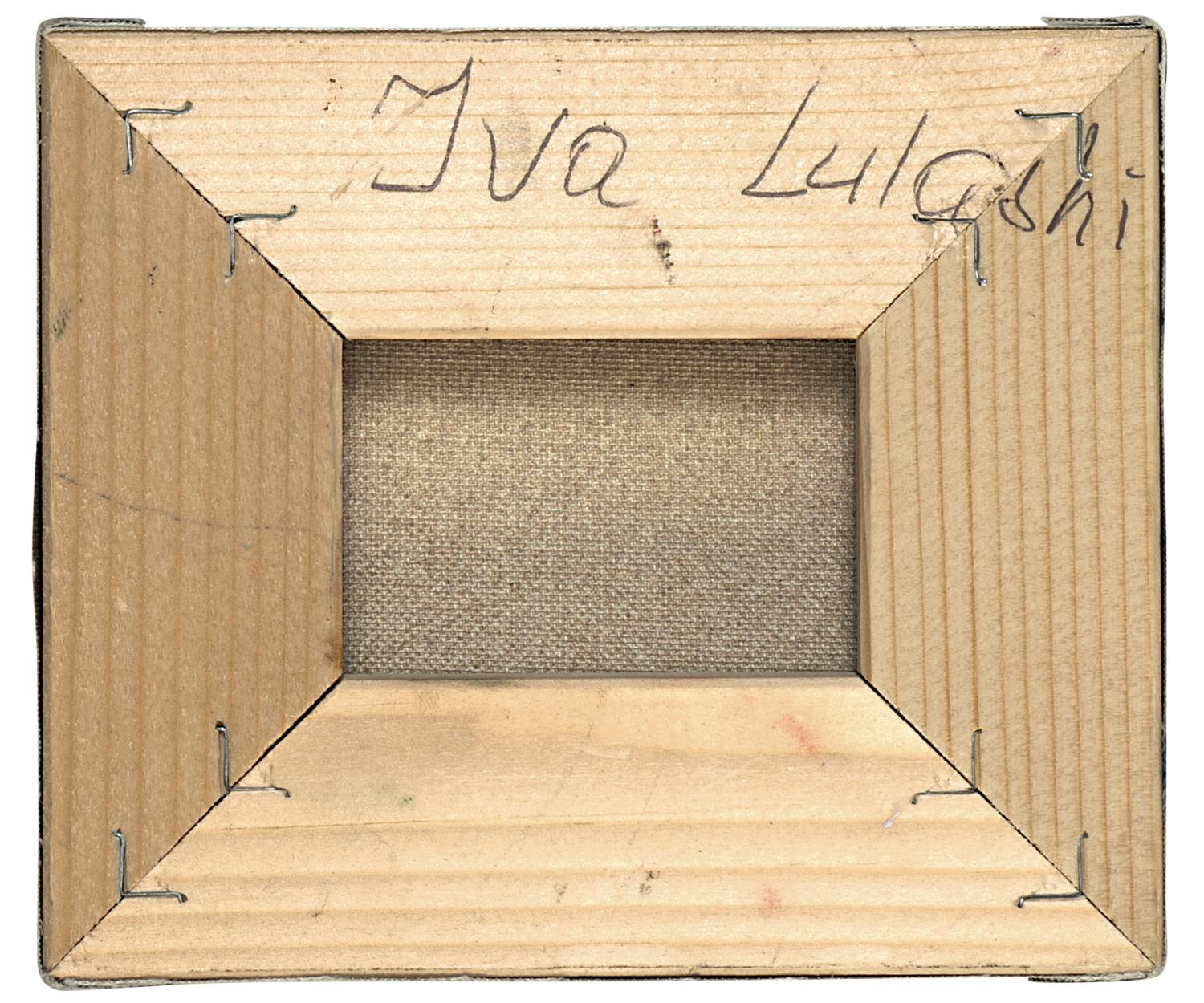 Born in 1988 in Tirana, she graduated from the Academy of Fine Arts in Venice, where she lives and works. “My work is a research of what might be called the essence of the image, where it is no longer a representation of reality, instead it becomes reality itself. “Theft of Royal Sleep” is a work that represents the involuntary memory and the sudden and spontaneous memory lived in the past, but that vibrates in the present”.